How To Unlock Heroes In Overwatch 2 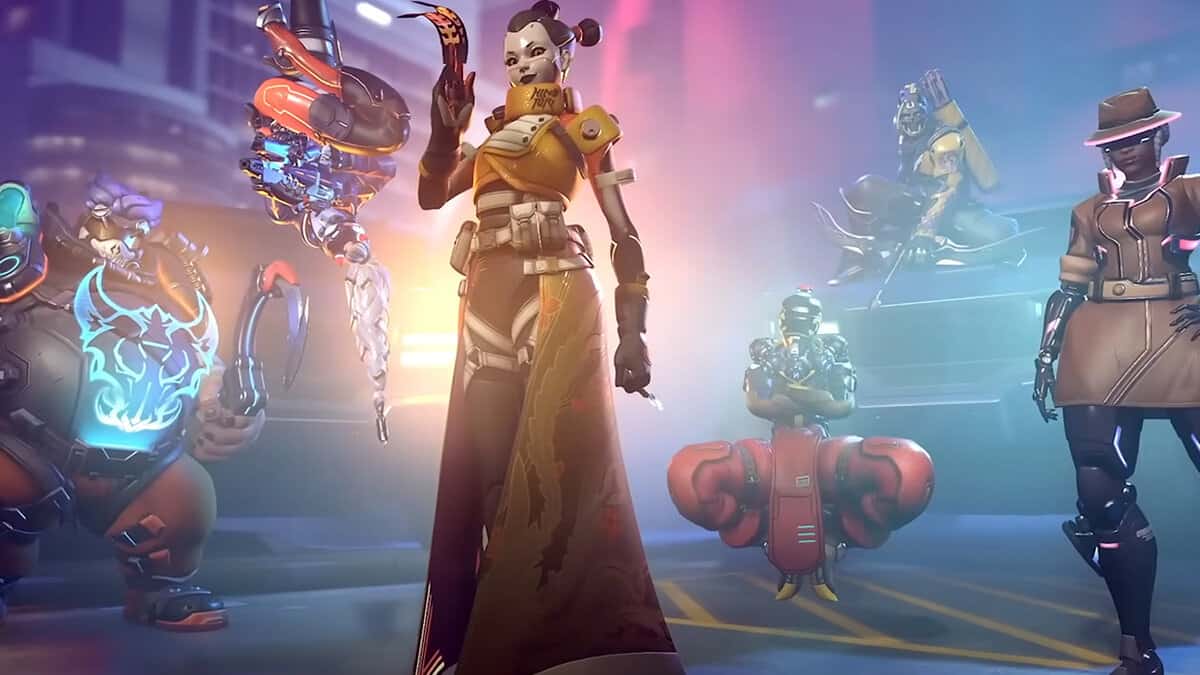 Overwatch 2 promises a massive roster of playable heroes, each featuring a unique kit with special abilities and ultimates designed for a specific role. However, not every hero in Overwatch 2 is available from the start and some might need to be unlocked.

It is going to take you a lot of time to go through every single hero in the game to determine which one suits your playstyle. That is going to be the case for both returning and new players since all of the heroes from Overwatch 1 went through some changes in Overwatch 2.

Below you will find the complete list of all players you can get in Overwatch 2 if your game account is merged with the main battle.net account.

Not all of the heroes are locked in the sequel. That would make it impossible to play the game when you jump in the first time.

Overwatch 2 has around a dozen heroes that are always going to be free. New players can cycle through them to get to know the game and complete their weekly challenges to earn some Overwatch Coins. Do note that all of these starting heroes are from Overwatch 1. You will not get free access to the new heroes.

Below are the starting or free heroes at your disposal in Overwatch 2.

How to unlock all heroes in Overwatch 2

Coming to the heroes that need to be unlocked, all you have to do is to play a certain number of games in any of the available modes of Overwatch 2.

Blizzard Entertainment has kept the unlocking process fairly simple. Kiriko, the new hero, is, however, locked behind the battle pass. Consider that to be the case for every new hero and battle pass in the future.

Below are the number of games that you need to complete to unlock all of the heroes in Overwatch 2. Winning a game counts as 2 games towards the unlock so you can have access to heroes faster

How to unlock new heroes in Overwatch 2

You will find three new heroes in the Overwatch 2 roster as of season 1. The first two, Junker Queen and Sojourn, are pretty easy to unlock.

Junker Queen is a new tank you will use in the melee encounters. She has some fantastic abilities, like Carnage, that will help you play the tank role more efficiently. Sojourn on the other hand is a DPS with high mobility.

Unlocking both Junker Queen and Sojourn in Overwatch 2 is a simple process for both new and returning players. You simply have to log in during the first season of Overwatch 2 to unlock these two new heroes.

Regarding Kiriko, she is by far the most challenging hero to unlock in Overwatch 2. You will need to reach tier 55 in the battle pass to unlock Kiriko. If however, you are a returning Overwatch 1 player, Kiriko will also be unlocked for free instantly.

Kiriko is introduced as a supporting character, but she has some fantastic high DPS attacks to take out the opponent team rather than just playing the healing role.