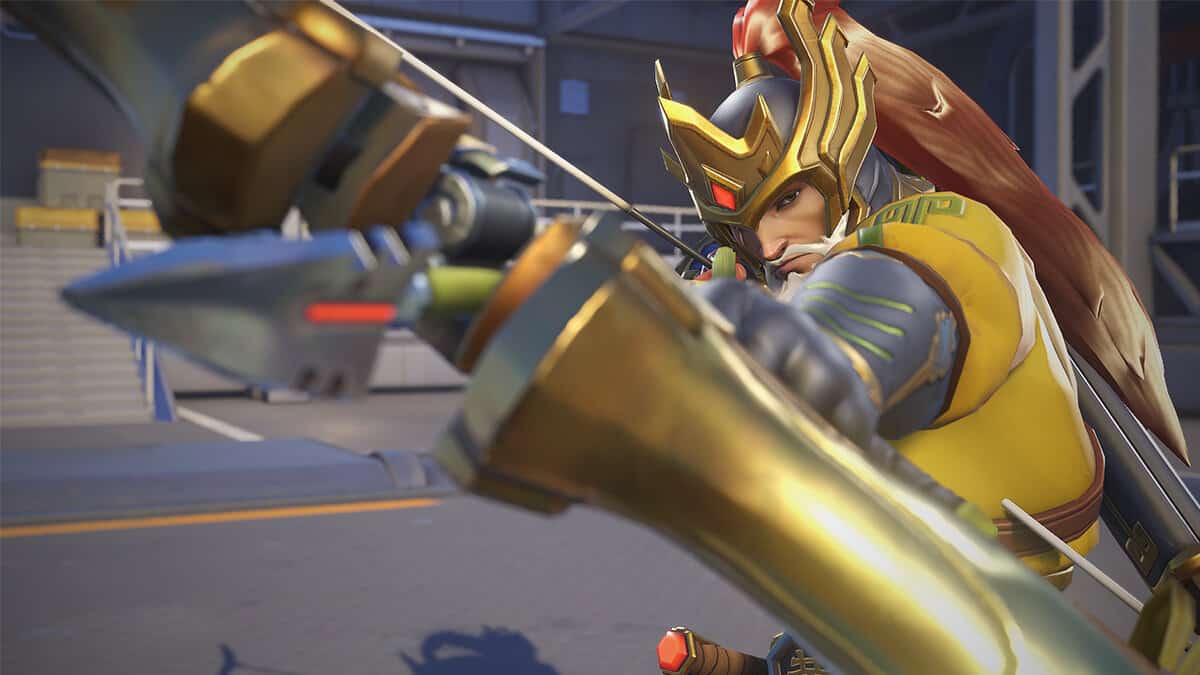 Hanzo is a Japanese assassin who uses a bow to fire a flurry of arrows from long ranges in Overwatch 2. He is one of the damage-type heroes in the game and possibly one of the hardest heroes to master overall.

In the right hands though, Hanzo can prove to be a lethal force that can snipe targets around the corners and even through walls. He also has area denial abilities and can lock down an area with ease, perhaps even better than Widowmaker.

That is why in this guide, we will go over all the heroes Hanzo is useful against in Overwatch 2 as well as those teammates he has good synergy with for combos. We will also highlight some enemy heroes you need to be wary of as they can easily counter Hanzo in OW2.

Hanzo is strong against

Pharah is a very strong enemy that cannot easily be killed. Hanzo’s attacks are more effective in killing Pharah as they deal more damage than anything. It will only take 3 Storm Arrows to kill Pharah.

Hanzo is weak against (Hanzo matchups)

As most of you already know that the projectiles fired by the Storm Bow are not precise in hitting the target for long distances. Combined with the high headshot damage and the overall DPS of Widow’s Kiss makes Hanzo weaker than the Widowmaker.

Hanzo is not weak against Brigitte, but his attacks are very resistant to Brigitte. She is a great healer that can heal herself more quickly than Hanzo can deal damage to her. Even the strong attacks of Hanzo will not kill Brigitte in one shot.

D.Va has a special shield called Defense Matix that can easily reduce the damage done by Hanzo’s attacks. The shield will also make him disappear which will make aiming for consecutive attacks impossible.

Orisa is a very strong tank that can be used with Hanzo sniper abilities to shoot enemies while in close proximity. Not only that but Orisa can provide additional protection against the attack of enemies with the help of Protective Barries.

Brigitte is an ultimate healer that can work in conjunction with Hanzo to protect him. The Shield Bash can reduce the damage of incoming attacks as well as freeze the enemies for a short while.