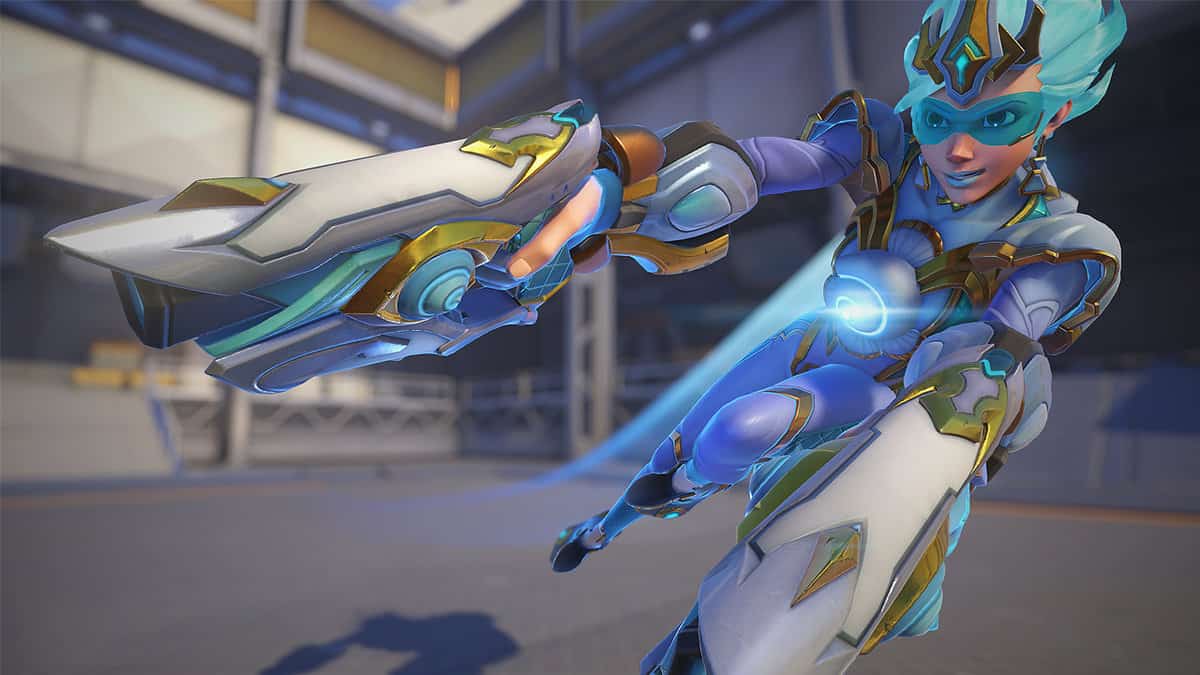 Tracer is a highly mobile and flanking Damage hero in Overwatch 2, who excels in close-ranged combat. She possesses expertise in her speed and single-target damage making her one of the fastest heroes to come across.

Tracer is capable of traveling through time using her abilities, dealing damage to her opposition, and retreating without even giving the target any chance of retaliation which solidifies her as one of the best characters to play in Overwatch 2.

To help you get the best out of your Tracer experience in OW2, this guide will highlight all the characters she is strong against as well as those who can counter her easily. We will also go over the characters who have a good team synergy with Tracer in Overwatch 2 to execute interesting combos.

Tracer is strong against

Bastion will attack with the highest damage in the sentry configuration. For that, he has to sit anywhere still. Tracer can then use the Blink to track the location of Bastion and finish him off with Pulse Bomb.

If you stick Pulse Bomb on the back of Zenyatta, their team will be forced to part ways. This means that the enemy team just lost their AoE heal. You can then finish off Zenyatta with the bomb.

Tracer is weak against (Tracer matchups)

Cassidy’s headshots are just too much for Tracer to handle. She has a low health pool which means Deadeye can lock on to her quite easily and a single headshot from normal fire is also enough to instantly take Tracer out.

The Biotic Grasp ability of Moira allows her to leach out the health of Tracer and use this health to heal her own. Pulse Bombs and Slender Fame of Moira will also prove detrimental to Tracer’s health.

Brigitte is a healer with one of the highest damage per hit of any hero. The Pulse Pistols of the Tracer will induce minor damage due to her Barrier Shield. Shield Bash, Rocket Fail, and Whip Shot of Brigitte are all abilities that will prove deadly to you.

Pulse Bomb of Tracer can benefit in terms of power with the Gravitation Surge of Zarya. She can also shield you from incoming attacks.

Winston has high mobility on the battlefield due to his Jump Pack ability and he can also carry her anywhere she wants. He can also protect her from any incoming projectile with the help of a Barrier Projectile.

Both the heroes are flankers and she can work hand in hand with the Genji’s Swift Strike and Shuriken to induce damage to the enemies. The ultimates of each hero such as Dragonblade and Pulse Bomb are deadly to the enemies.