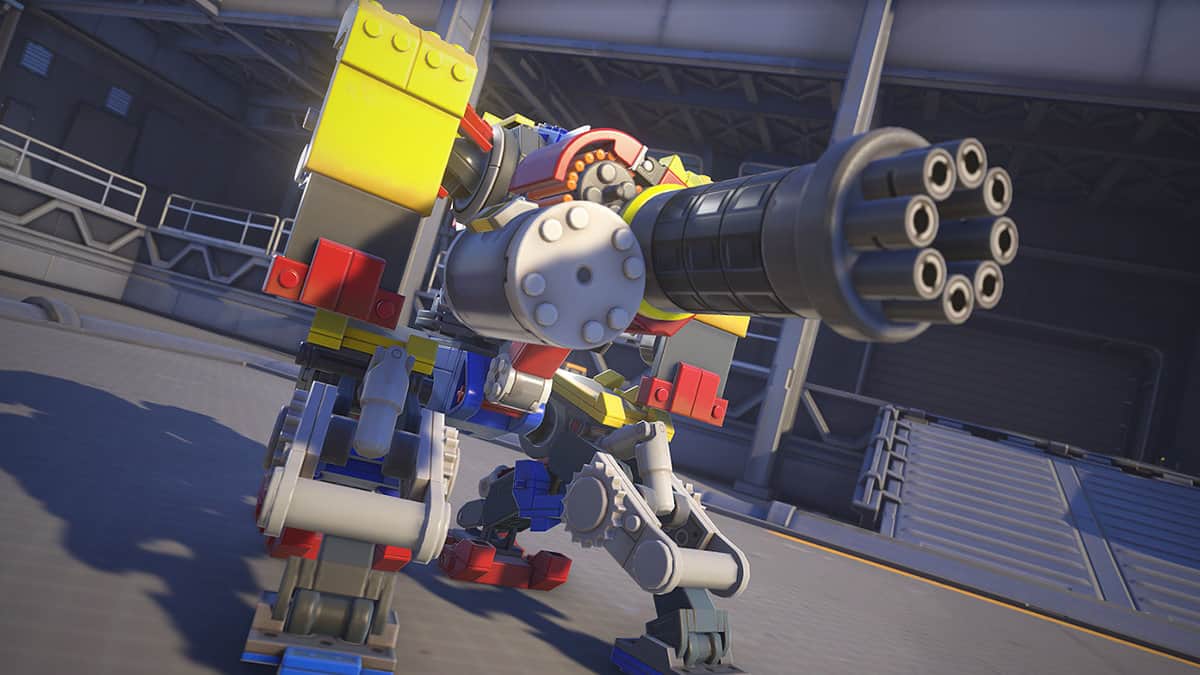 Bastion has been made incredibly better in Overwatch 2 as compared to Overwatch. With little tweaks in the gameplay style of Bastion, he has become a better mover with increased mobility.

Bastion has a decent range as a damage hero but has low accuracy when taking long shots. He can be best used against the infiltrators reaching the back. The main highlight of Bastion is his ability to take down any shield in the game provided just the right configuration.

Here’s a thorough tour of all the heroes Bastion is good against in Overwatch 2 as well as those he has a strong team synergy with. We will also highlight the characters that can easily counter Bastion in OW2.

Bastion is strong against

You can easily kill Winston due to his large Hitbox. He also has a shield called Barrier Pack that will also not hold against the attacks. The strongest attack of Winston will not deliver damage to you when you are in Assault Configuration.

Bastion is weak against (Bastion matchups)

Biotic grenade and Sleep Dart of Ana will reduce your movement to a minimum. It will also make you an easy target by transforming you into the Recon Configuration.

She can easily shoot from behind the corners from distance. Once you are in sight of Widowmaker, you will never escape because of the low mobility.

The tracer can only be hit on the small target area called the hitbox. This combined with extreme mobility makes it extremely difficult to target. Your most powerful assault configuration will not protect you from his attacks.

Baptiste can easily protect you from incoming attacks with the help of Immortality Field. You can then focus more on the offensive side of the battle. The only thing that you need to take care of is the device that powers the Immortality Field.

With the help of the healing ability of Mercy, you can attack from the front line. You can also benefit from the damage boost of the Mercy. Using both abilities, you both can easily kill enemies.

The Orb of Discord ability of the Zenyatta can make threats to enemies. You can then kill enemies that are hit with Orb of Discord. The sudden burst damage can be prevented with the Transcendence of Zenyatta.

The reticle type that fits Bastion the best is Circle and Crosshairs and below given are the general settings applicable to all the heroes in Overwatch 2.