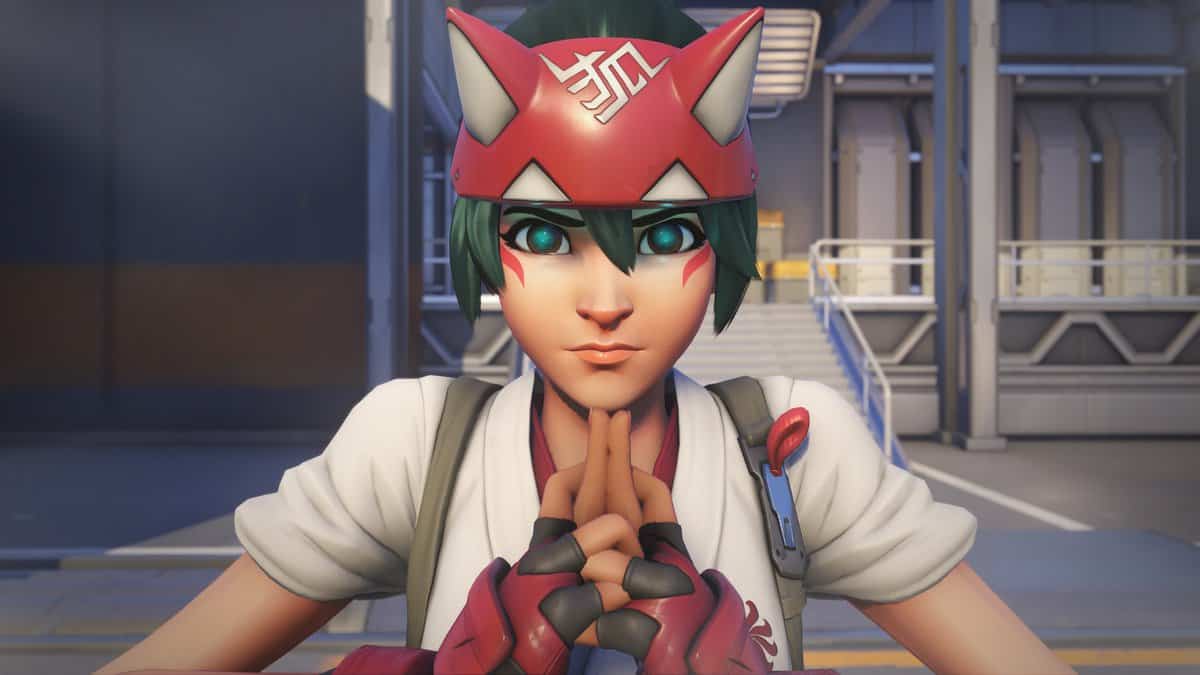 Kiriko is a support hero in Overwatch 2 and is one of the most competitive healers in the game with just the right amount of support, offense, and mobility abilities. She’s fierce, smart, and wit and makes the perfect addition to your team comps.

This guide walks you through all of the heroes Kiriko is highly useful against in Overwatch 2 as well as enemy heroes who can counter Kiriko. We will also highlight the heroes you should have in your team for a good synergy with Kiriko in OW2.

Kiriko is strong against

Kiriko can flank Junkrat due to her mobility and inflict severe damage or kill him if she lands perfect headshots. Moreover, if you use Protection Suzu at the right time, Junkrat’s Ultimate will be countered quickly, and you can open up the fight for your team.

The main problem Ana is going to face against Kiriko is her ability to nullify the impact of Ana on the map. Ana utilizes debuff abilities to take down her enemies quickly, but Siriko’s Charm can negate this strength of Ana and prove to be a strong opponent against her.

Junker Queen is countered in the same way as Ana, and Siriko can nullify her potential of utilizing the debuff abilities and makes her vulnerable in the fights. If Junker cannot use her abilities, she will be easy to take down in the battle.

Kiriko is weak against (Kiriko matchups)

Kiriko has low healing power as well as low shielding power which makes him an ideal target for Storm Bow. The mobility of Kiriko will also not work against the Sonic Arrow of Hanzo.

Sombra can use her stealth to get behind Kiriko and then use her hacking to block teleporting options for Siriko. Then Sombra can efficiently finish the job as Siriko will be very vulnerable, and landing every Kunai as a perfect headshot is hard.

The healing power of Kiriko combined with the heavy damage dealt by Pulse Pistols makes them a good team. Kiriko can also benefit from the Pulse Bomb ability of Tracer.

As most of you already know that Genji is the blood brother of Kiriko. They both learned training at the same place. Genji can easily deflect any enemy projectiles as well as do abilities involving swift movement.

Kiriko pairs well with champions who can dive into the enemies and pressure them. Winston can get behind the enemy lines and inflict damage on the backline, and with Siriko’s high mobility and abilities, fighting could be won easily by Kiriko’s team.