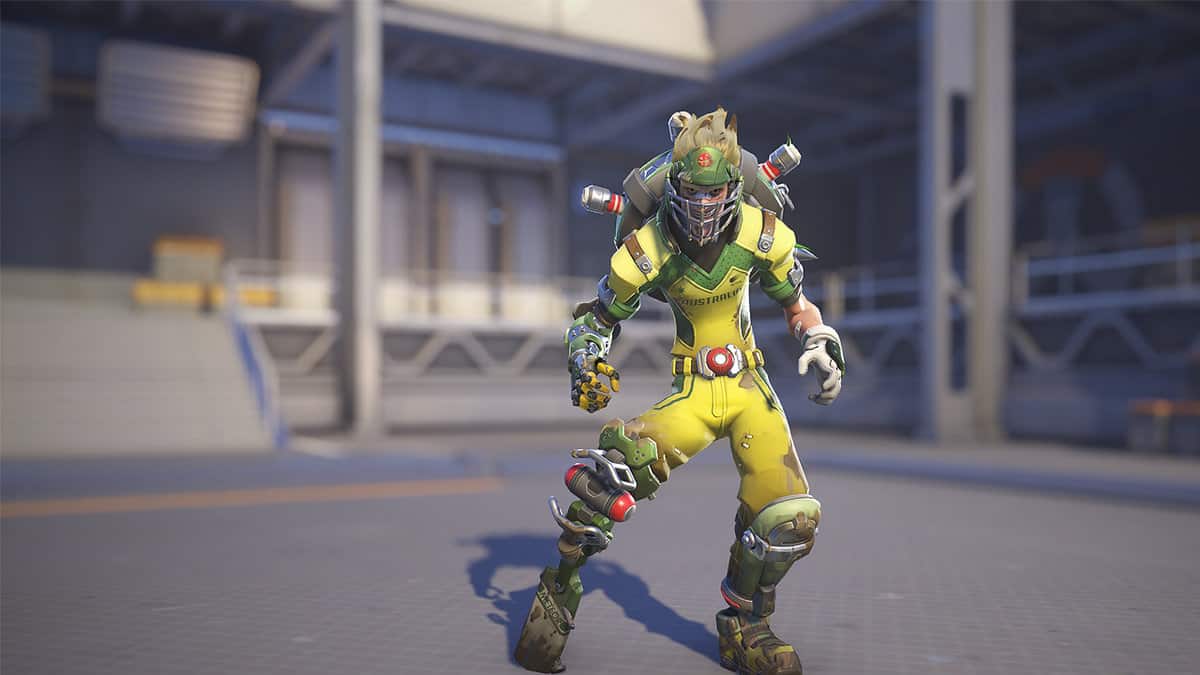 Junkrat is a DPS hero in Overwatch 2 who can dish out tons of damage in a short period. At the moment, he is not as popular as he used to be a few years ago and he is rarely seen in pro play. However, in casual game modes, he is very fun to use.

Junkrat is especially strong against the newer player as they don’t know the method to counter him. Below you will find complete details about Junkrat, like his counters, which heroes Junkrat is useful against and which characters in your team can have good synergies with him in Overwatch 2.

Junkrat is strong against

Reinhardt’s massive shield also makes it a huge target. Since Junkra doesn’t have to worry about aiming, he can just spam grenades at the shield to destroy it in no time. If Reinhardt gets too close for comfort, Junkrat’s mines can help him escape or push Reinhardt back.

Junkrat’s trap can also be quite useful if placed properly to stop a charging Reinhardt and trap him in place to deal damage.

Junkrat is also able to get into positions to spam down stationary defenses like Bastion if he can find a safe angle to lob a grenade from.

Junkrat is weak against (Junkrat matchups)

Junkrats struggles against a target he can’t reliably hit. Pharah is too high, Tracer is too fast and Widow is often too far they all should be favored versus him assuming they dodged the incoming barrage of nades.

Pharah can take advantage of her superior mobility to stay out of Junkrat’s effective range and deal damage from above, ending him with ease.

Widowmaker can use her deadly sniper to finish off Junkrat with one well-placed shot to the head. All she needs to do is to stay out of his effective attack range.

Kiriko can use her Protection Suzu as a perfect counter to Junkrat’s Ult. Moreover, she can attack enemies from the backlines with her superior mobility. Up close, she does hold the potential to finish off Junkrat with the right amount of headshots.

Echo not only has the mobility but also the power to finish off Junkrat easily. She can attack while airborne as well, and even if she doesn’t she can still kill a Junkrat without breaking a sweat.

Junkrat can use push mitigation of Mei who either makes them easier to hit or wall off the section of them to trap them into receiving his nades. Between Mei’s wall and Junkrat’s traps can be reliably handed on your terms.

Hiding behind Reinhardt’s massive shield allows Junkrat to spam grenades, especially when pushing payload, without having to worry too much about incoming damage.

Mercy will buff Junkrat and affect targets he will hit with splash damage. However, Junkrat, rip tire is fast enough to attack an enemy’s team and kill them without any need for help.