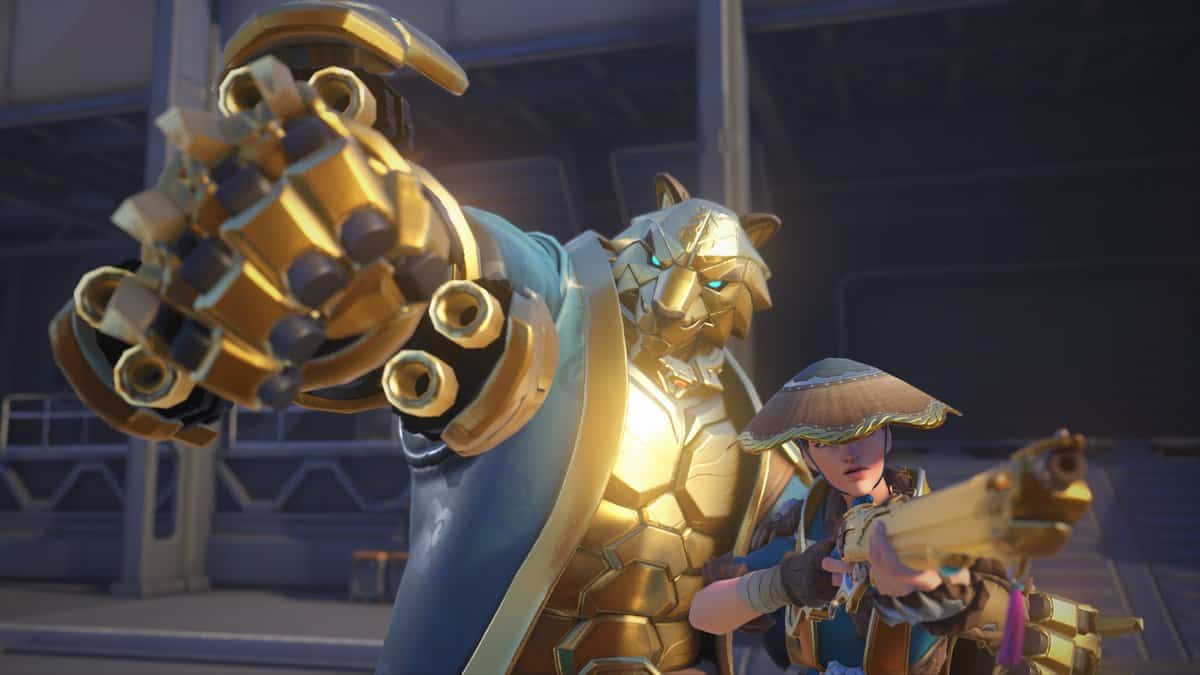 As the leader of the Deadlock Gang, Ashe’s gameplay style and kit are mostly unchanged even after Overwatch 2 reworks, but she still has a new feel to her character after being switched to 5v5 from 6v6.

Nevertheless, Ashe has maintained her strong role as a strong DPS hero in Overwatch 2, some might even say even the best DPS. With a correct understanding of her abilities and playstyle, players will take no time to use her as they did in the last installment and utilize her function of being an absolute destroyer on the field.

Ashe is strong against

He makes a strong Barrier Field in front of his body. This can be encountered by throwing and detonating dynamite. Her Viper can also make quick work of Reinhardt’s shield when aimed down sights.

Being a DPS hero, she can easily encounter Pharah using her long-range weapon either in the mid-air or on the ground

Ashe can easily encounter Torbjorn far off from his effective damage range using Aim Down Sight shots. Staying out of range of Torbjorn’s turret while dealing damage to them should be pretty easy for any Ashe player.

Ashe is weak against (Ashe matchups)

DVa’s defense matrix can effectively block almost everything Ashe throws at her, including the hail of bullets from BOB and is resistant to the knockback of her Coach Gun.

Being a highly mobile character, it can be very difficult for most Ashe players to counter Tracer. Due to her slow firing weapons, the only ideal way to deal with Tracer is through the Dynamite but even that can be a big gamble.

Ashe having the damage falloff over long range makes Widowmaker the hardest counter against her. Since both characters rely on long-range engagements, Widow’s sniper rifle can easily one-shot an Ashe.

He is among the best DPS partners with Ashe. His swiftness and climbing skills are capable of encountering Ashe’s deadliest rivals Widowmaker and Hanzo

Junker Queen has one of the best synergy combos with Ashe.  With the ability to move closer to the target, she can use her scattergun, carnage, and rampage abilities at their best

Ana’s Nano Boost makes her Ashe’s supportive partner. Ashe can withstand a massive amount of damage once buffed by this Nano Boost as well as increase her rate of fire. Ana can also boost BOB instead of Ashe herself. This makes the omnic butler even deadlier than he already is.