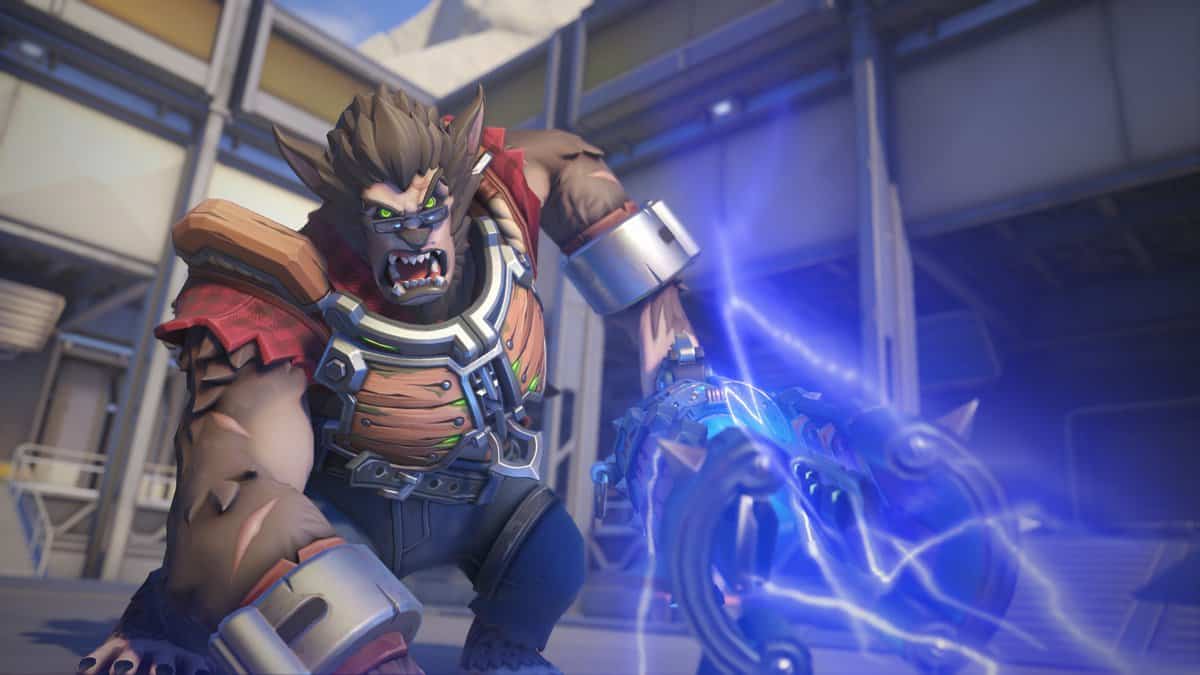 Winston is a gorilla scientist and one of the most critical teammates in Overwatch 2. Being one of the best tanks for a dive comp, Winston’s importance can’t be overlooked especially with the new gameplay changes.

Below you will find complete details about which characters Winston is good against, which heroes in your team have a good synergy with Winston as well as the enemy heroes that can counter Winston easily in Overwatch 2.

Winston is strong against

Winston is a very strong hero against Widowmaker as he can easily displace him from his position thus destroying his cause or killing her. With the help of Grappling, Hook Winston can easily track Widowmaker thus this attempt of Widowmaker will displace her from her position. Widowmaker as requires peace for his job, Winston will easily nullify it and harass her and then eventually finish Widowmaker.

Winston can always use his Jumppack to chase Genji and then finish him off using Primal Rage. Although Genji can use Cyber Agility to avoid the attack it is nothing in front of Winston’s Tesla Cannon that will easily finish him off.

Winston is weak against (Winston matchups)

Ana possesses a single tool to counter Winston, and that’s the only thing she needs. She can use her Sleeping Dart to disable Winston temporarily whenever attacked or if he starts to use his Ult.

Reaper is the best counter to Winston. He can deal huge damage to Winston with his Hellfire Shotguns and even kill him easily with his Primal Rage. The Reaping ability of Reaper also makes it impossible for Winston to kill Reaper. Thus, there’s nothing Winston can do against Reaper.

Junkrat can also easily take Winston down with his mines and grenades because Winstone can’t heal himself, nor does he have extra armor.

Winston has to be very close to deal damage to enemies and close range fights are where Roadhog excels. His shrapnel launcher can deal an immense amount of damage to Winston, making that tank feel as if he is nothing more than 200 health DPS. On top of that, if Winston tries to escape from Roadhog, the hook can also prevent that.

Although Winston has good team synergy with many characters including Sombra, Genji here are those heroes with whom Winston has the best team:

Being a dive tank, Winston needs someone who can heal him from afar and come in clutch at the last moment in the thick of battle. All of this is right up Zenyatta’s purview. Zenyatta orb of harmony can heal Winston over a long range as long as Winston is within line of sight and orb of discord can allow Winston to deal additional damage to targets with the Tesla Cannon.

If Winston is about to die, Zenyatta can use Transcendence to dive into enemies and keep Winston alive without putting himself at risk. Transcendence can also combine well with Winston’s ultimate as Zenyatta will just move alongside Winston, keeping him constantly healed.

Mercy and Winston also make a great team. Winston is a damage hero and Mercy is a healer. Thus Mercy will work as an angel for Winston and using his Caduceus Staff he will heal Winston whenever he needs it. Therefore this will increase the time Winston can live. Winston however is a great damage hero and will sweep enemies quickly.