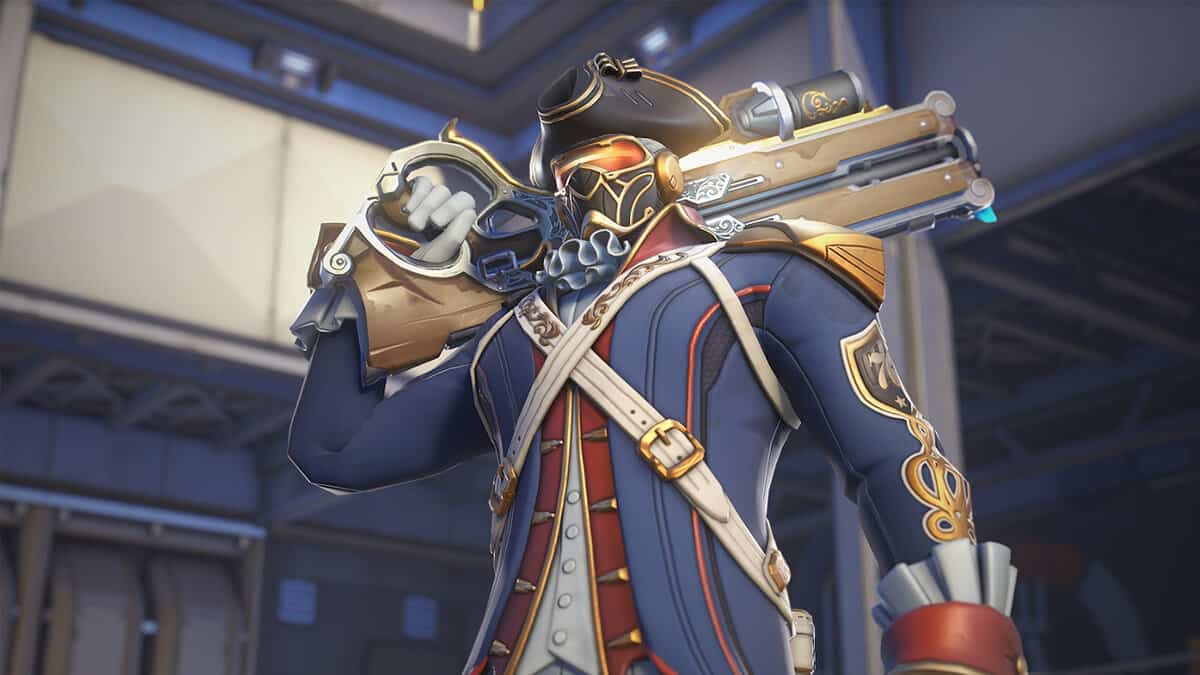 Among all the damage heroes, Soldier: 76 holds a prominent place in Overwatch 2. He is designed to deal damage to enemies in every situation and create opportunities for his team to finish off enemies.

You can adjust the playstyle of Soldier: 76 according to your team, and his passive provides Soldier 76 with an extra push against his enemies. In this guide, we will touch upon all the heroes Soldier 76 is useful against in Overwatch 2 as well as those who can easily counter. We will also highlight the friendly heroes you should consider adding to your team for a good synergy with Soldier 76.

Solider: 76 is strong against

Bastion can take some serious beating against Soldier: 76. Solider: 76 can use a bombardment of Helix Rockets to instantly put an end to Bastion.

Doomfist also struggles against Soldier: 76. A barrage of the Heavy Pulse Rifle alongside some Helix Rockets should be enough to get rid of Doomfist.

Soldier: 76 excels against Pharah, and he can dispatch her in an instant before she can react in retaliation. The likes of Pharah are no match for the likes of Heavy Pulse Rifle.

Solider: 76 is weak against (Solider 76 matchups)

One of the top Soldier: 76 counters is Genji. Out of all the attacking characters, Genji has the best chance of eliminating Soldier 76.

Genji can use the abilities like Defect to redirect Soldier: 76 Helix rockets. Also with the likes of Gap close, Soldier: 76 is a sitting duck against Genji.

Roadhog can hook Soldier: 76 if he gets too close. Also, the attacks you manage to land on Roadhog are useless because she can heal herself and negate the damage.

Therefore, playing Soldier: 76 against Roadhog, you’re going to struggle for sure.

Soldier: 76 can drive the enemies back alongside Reinhardt, allowing you to successfully defend the objectives and come out on top.

Furthermore, you can use the abilities like Biotic Field will help heal the allies while you push into the enemy frontlines.