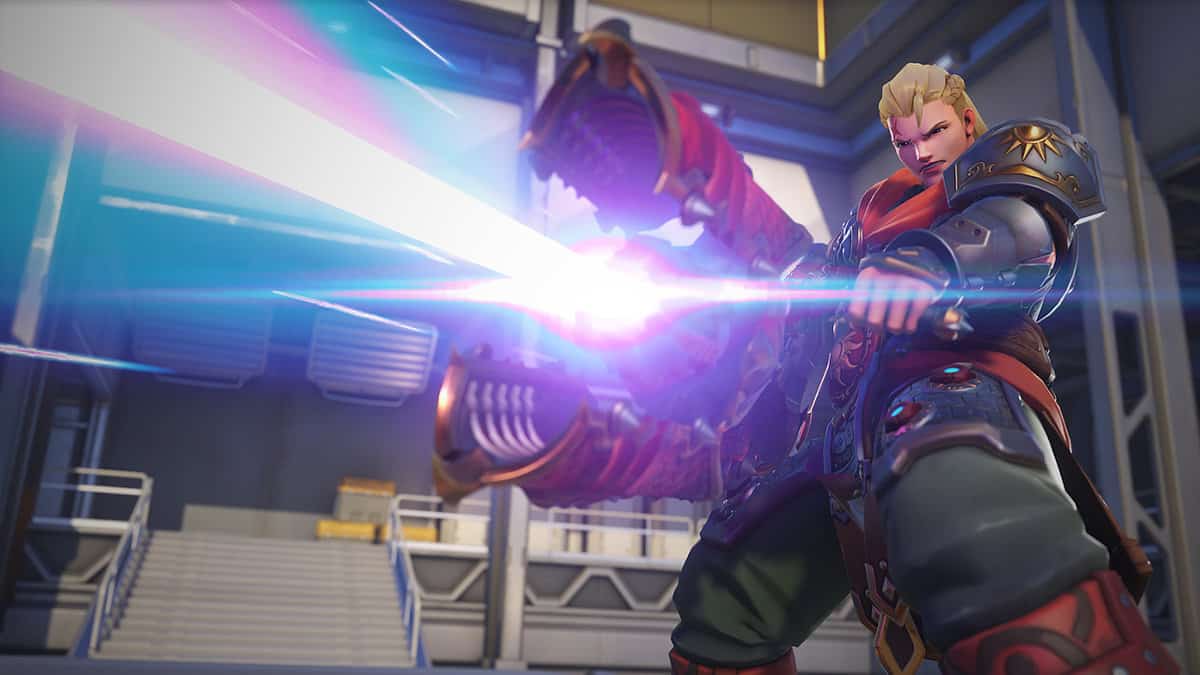 Zarya is one of the strongest picks for any team composition in Overwatch 2. She serves as a tank hero and excels in using his abilities to mitigate enemy damage.

When in the right hands, Zarya can change the course of any match in Overwatch 2 with just a couple of good engages. Knowing each of her skills and abilities is vital, especially if you are looking to jump into ranked queues.

The following guide will fill you with all the information to understand Zarya in OW2 by highlighting the characters Zarya is useful against, those who can combo well with her and the enemies who can easily counter Zarya in Overwatch 2.

Zarya is strong against

Zarya can prove to be fatal against D.Va due to her Particle Cannon weapon. The primary show of Particle Cannon is a beam of Energy, and D.Va Defense Matrix is vulnerable against beam weapons. Thus, Zarya can have the edge over D.Va in the battle.

Genji is a weak character against beam weapons, so Zarya can prove to be strong against him. Moreover, Zarya can use her bubble to escape Genji’s ultimate, and her shield on allies can help them take Genji down.

Zarya can survive the hook attack from Roadhog and the shotgun attacks from Roadhog can charge the Particle Cannon if she’s using the protective shield. Moreover, the amplified weapon can be used to take down Roadhog quickly.

Zarya is weak against (Zarya matchups)

Pharah uses his extended range damage capability and stays away from the range of Pharah to deal maximum damage. Using long-range shots and consistent infliction of harm by Pharah makes him a good player against Zarya.

Reaper is one of the best close-range characters and can take Zarya down during the cooldown of her shields due to his high damage output and by being close using his Shadow Step. Keep inflicting damage by being close and preventing her from using the shield.

Sombra can use her hacking ability to stop Zarya from using her protective abilities, making her vulnerable to every kind of damage. Without these abilities, Zarya is efficiently dealt with, and she can no longer provide cover to her team.

Zarya and Reinhardt have great synergy and can farm on each other’s abilities, especially their ultimates. When you pair them together, they will work effectively on every map.

Zarya is a tank, and her advantage in health means she’s bulky and slow. Pairing Lucio improves her mobility and provides her with a boost in the motion segment. Using the protective abilities, Zarya can move faster to protect herself and her allies.

The support role of Ana is a crucial factor that can improve the winning chances for your team. Since Zarya is a front-line champion and engages in fights, having Ana’s healing power will surely boost survival probability for Zarya in the fight and provides a chance to clean sweep the enemies.