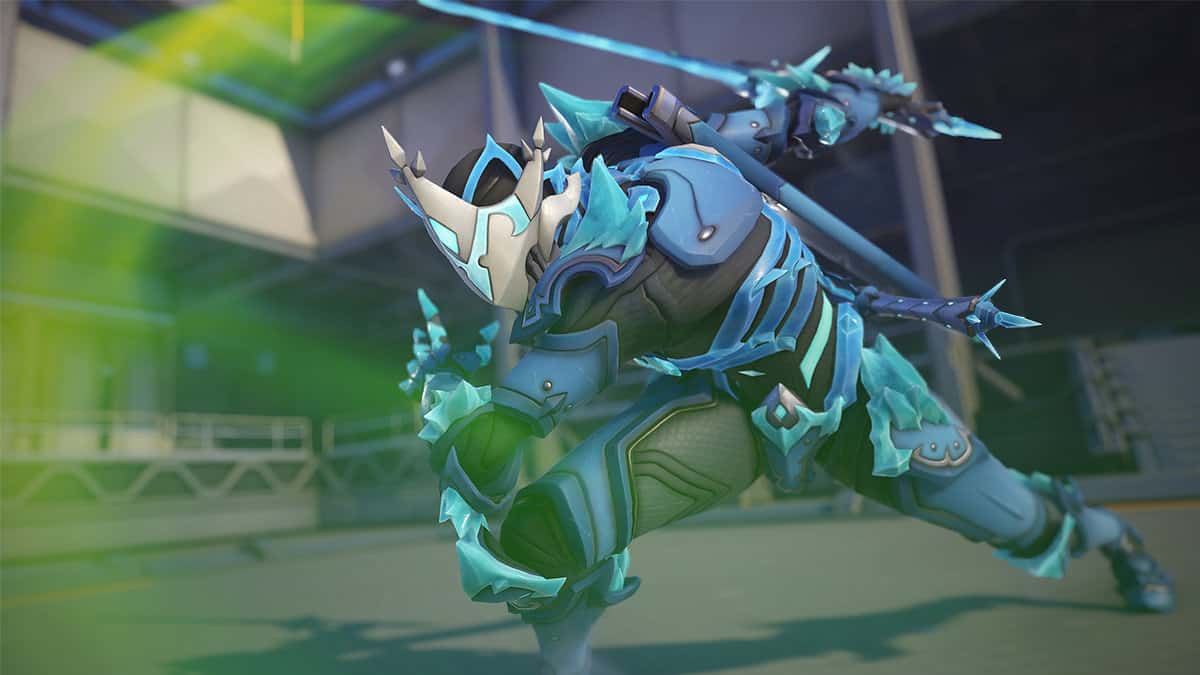 The cyber-ninja Genji is a damage-dealing character. He’s good in 1-on-1 encounters against other heroes in Overwatch 2. Under the teachings of Zenyatta, Genji has decided to spend his life eradicating enemies and bringing peace and harmony to the world.

If the ninja Genji is your go-to DPS character in Overwatch 2, allow us to explain more about him so you have an idea of which characters he is good against, the heroes Genji has a good synergy with as well as those who can easily counter Genji in Overwatch 2.

Genji is strong against

Genji has abilities that allow him to dash out of the Doomfist’s abilities. Genji also is able to deflect Doomfist’s attacks much more easily as compared to other characters which give him an edge.

Genji, once again, can use his speed to get past Sigma’s barriers and deal him a lot of quick damage using his shurikens. Sigma doesn’t have any abilities which allow him to heal, so Genji is a good match against Sigma.

Genji can use his speed to get close to Hanzo to deal quick attacks and he can use his deflect ability to counter Hanzo’s primary attacks.

Genji is weak against (Genji matchups)

Zarya is one of those agents that can survive Genji’s ultimate which is pretty strong. Zarya can also use her bubble to protect other heroes against Genji’s ultimate attacks and this way Zarya can easily deal with Genji’s strongest attack easily and take him down.

Brigitte is probably the hero that can give Genji the toughest time. She has shields that can protect her from Genji’s shurikens which renders Genji’s primary and secondary attacks useless.

Pharah can easily stay out of Genji’s range while peppering him with attacks. She can even shoot the ground next to Genji to deal him splash damage, rendering his mobility useless.

Zenyatta is a support that goes really well with Genji. Zenyatta can use his orbs on Genji as he separates himself to attack the enemies and Zenyatta’s orbs can even help Genji target specific enemies.

Winston is just like Genji as he also attacks the supports. Winston can team up with Genji and go after the support heroes to deal as much damage and defeat as many enemies as possible.