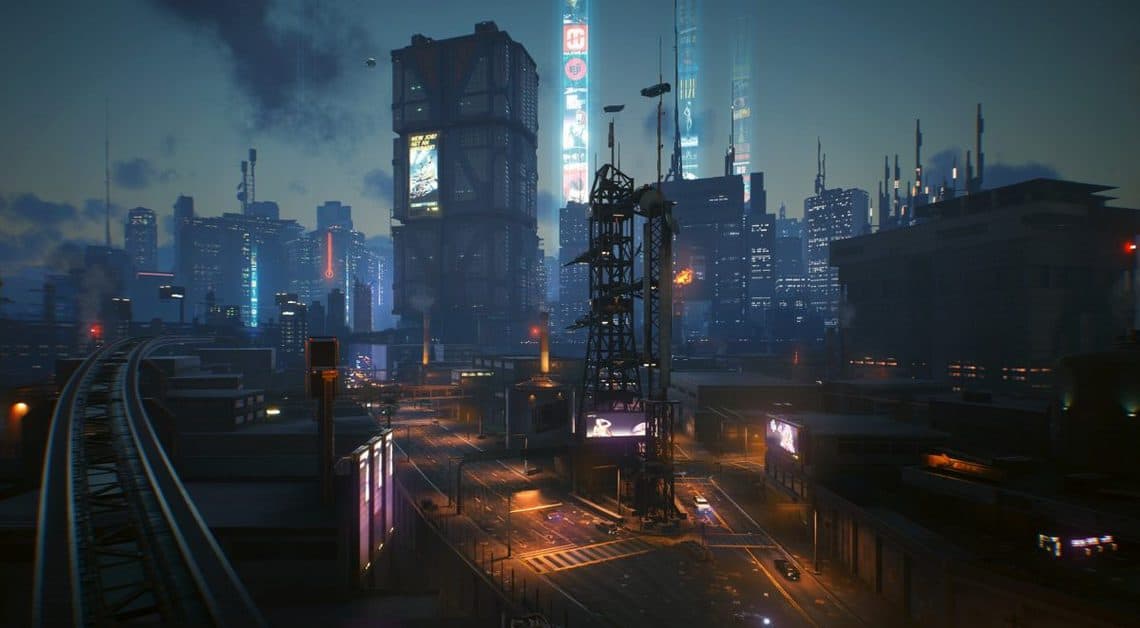 Cyberpunk 2077 offers players a lot of choices at different points. Some of the choices have almost no impact on how things will go down, however, some choices do allow you access to different missions and even different storylines and endings.

A few of your achievements are also directly related to the choices that you make. To get these, you of course need to make multiple saves and go through the different options to get the achievements. You might even have to play the game multiple times to experience all the outcomes in the game.

Here are some jump links to the different missions that have major choices for you to make.

The first major choice of the game is presented to you in The Pickup mission. You get a lot of different stemming choices, all of which will lead you to different outcomes.

Your first choice comes when you decide whether or not you want to talk to Meredith Stout. Both of these choices have different choices to follow up on as well

Talk to Meredith Stout and Accept the Credit Chip

Talk to Meredith Stout and don’t accept the Credit Chip

The Heist is the main turning point in the game. You lose Jackie and Silverhand gets stuck in your head. In The Heist mission, you will see that Jackie is mortally injured. You get two different choices.

When you are interrogating Woodman in his office in the brothel, you can choose the peaceful outcome or the violent outcome. If you chose the peaceful path, you will meet Woodman again in one of Judy’s side job, but he will play no important role and all you get for all your troubles is a few lines of extra dialogue.

The Space In Between choices

For this mission, you need to interrogate the Ripperdoc Fingers. For this Cyberpunk 2077 mission, you get two choices. The first one doesn’t have any lasting impacts, but the second choice is important.

When waiting out in the clinic, you have different options for getting in faster.

I Walk the Line choices

In I Walk The Line mission, you get two important choices after you beat the Sasquatch Boss. You will go to a cinema after the boss fight, and you will notice that there is a NetWatch Agent in the projector room of the cinema. You need to select the dialogue options:

In Ghost Town Mission, one of the objectives is to help Panam get back her car. After you get the car back, Pana is furious at Nash and wants him dead. This is where the choice comes in.

Panam will appreciate you helping her and both of you will head out to Nash’s hideout to take him and his goons out once and for all. This choice will start your romance with Panam.

If you select any other dialogue option, Panam will give up on the revenge but you will be locked out of Panam as a romance partner.

Another recommended option choice is for advancing your romance with Panam. When you go to the bar later to drink, select the following dialogues:
a) [Drink] To your ride.
b) Maybe we get just one room?
c) Next exactly what I meant.

This is the flirty option and will advance your romance with Panam. Just keep in mind, nothing happens for now. They just share a room, with separate beds.

The choices in this mission only impact your romance with Panam. They do not affect the play-though or even the mission ending in any capacity.

In the mission Gimme Danger, you have the option to befriend Goro Takemura. This choice is important for getting the “Devil” trophy.

After you break into the security room in the mission, talk to Takemura about your entire plan. Takemura will ask if you will join him, and then you need to select the following dialogues:
a) Might as well
b) Stand and Start Recon

Once you have completely scouted the compound, select the following options to befriend Takemura
a) Thought they’d all disappeared from the city
b) Nope, just a cat
c) Believe in ghosts?
d) Where’d you grow up?
e) Growin’ up in Chiba II
f) What’d they need kids for?
g) All you had to do was kill Arasaka’s enemies
h) I’m not judging you
i) Let’s just drop it
j) Never too late
k) You got no idea how I feel
l) where are they holding it?

This story choice is one of the most important choices in the game. It will lock or unlock an entire ending for your play-through. During the main story mission Search and Destroy, you are supposed to save Goro Takemaru. You will also get the ‘Devil’ Trophy/Achievement for this.

After the police raid the building, you were in, you and Takemaru will be separated. Although there is no objective, not even an optional one, telling you to save Takemaru, you have to go and do it on your own.

As soon as you exit the room, take the first left and crouch under the rubble. Head upstairs and you will find Takemaru in the room you originally went into. Takemaru is cornered by a lot of enemies and you need to kill them all and then escort Takemaru out of the building alive.

This is one of the hardest choices to make since you have no way of knowing on your own if you can head back up to save Takemaru.

The choice presented to you in Nocturne Op55N1 will determine which ending you get. Misty will walk you to the Balcony and you need to choose the dialogues for whatever end you want.

For more information on what to choose for what end, you can check out our Cyberpunk 2077 Endings Guide here.

Following are all the missions where you are presented with choices that play no role in the story or the progression and outcome of the said mission.