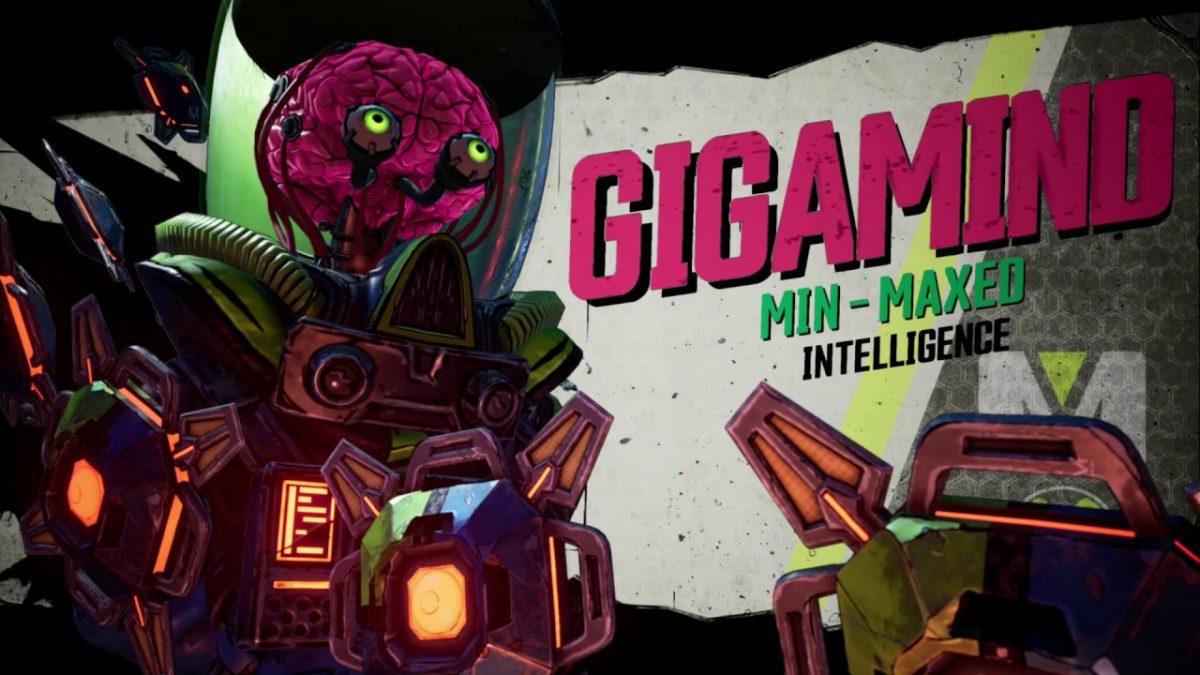 Borderlands 3 Hostile Takeover Walkthrough will help you step-by-step on how to complete the mission and how to defeat the Maliwan Gigamind boss to complete it.

Hostile Takeover is chapter 6 in BL3. This mission opens up after completing the Sanctuary mission. Hostile Takeover sees you going to the planet surface of Promethea to establish a fast travel point. This BL3 mission will also see you facing the Maliwan Gigamind boss to complete the mission.

Talk to Ellie, she will be in a room near the cargo bay. She will tell you to get into a drop pod and get to the planet surface to establish a fast travel point.

If you aren’t in the Promethea orbit then get there and use the drop pod to get to the planet surface. You’ll land in Meridian Outskirts. You’ll be outside of the city and Lilith will ask you to answer the distress call.

Along the way, you’ll have lots of animals to kill. Eventually, Children of the Vault will appear to stop you in your tracks. Kill them and keep moving forward.

Once you are at the objective, you’ll be introduced to Lorelei. Once the area is cleared, talk to Lorelei. She will tell you to contact Rhys, who is her boss.

Follow her as she explains the situation. Once you are inside and she is done explaining, talk to her to progress. Get a vehicle from Catch-a-Ride terminal and follow Lorelei.

Along the way, you’ll face resistance, destroy the large enemy car and you’ll learn where the Children of the Vault are getting Maliwan items. After the car is destroyed, pick up the ECHO log.

Talk to her again to progress. As you move forward to the objective marker, Children of the Vault and Maliwan soldiers will spawn in the tunnel. Kill them to progress ahead and travel to Meridian Metroplex.

Keep moving ahead and you’ll get to the street. Go to the right and you’ll face some more enemies. This is where you’ll face the Maliwan Heavy Soldiers who are tough to kill.

Once the area is cleared, press the button to open the door and inside you’ll face two more the Maliwan Heavy Soldiers. Kill them to progress and you’ll be at the terminal to contact Rhys in Atlas HQ. Use the console to contact Rhys.

Before going out, speak with Lorelei and she will reward you with a new vehicle, Cyclone. Use the terminal to spawn Cyclone and head to the objective marker.

You’ll come to a barricade and you need to progress on foot. Keep moving forward while killing enemies and eventually the game will spawn the Maliwan robots.

Clear the area and go down the stairs to talk to Zer0. After his introduction, talk to Zer0 and progress to the next area. He will ask you to take out all of the malfunctioning robots in the area.

After that, get to Zer0 and use the console to lower the shields to get inside the weapon depot. Defend the area from the enemies. After clearing the area, follow Zer0 to the newly opened door.

Kill the small enemies first and then shift your focus to Maliwan Gigamind. Destroy his shields and then he’ll use the drones to spawn another shield and will launch attacks. You need to get behind him when he stops moving and spray bullets. Do this until the Maliwan Gigamind is dead.

Once the Maliwan Gigamind is dead, his brain will be on the floor along with a ton of loot. Pick up the brain and fast travel back to Watershed Base. Call Rhys again and then slot the brain into the marked terminal and the mission is complete.

That is all for our Borderlands 3 Hostile Takeover Walkthrough with tips on how to defeat the Maliwan Gigamind boss.