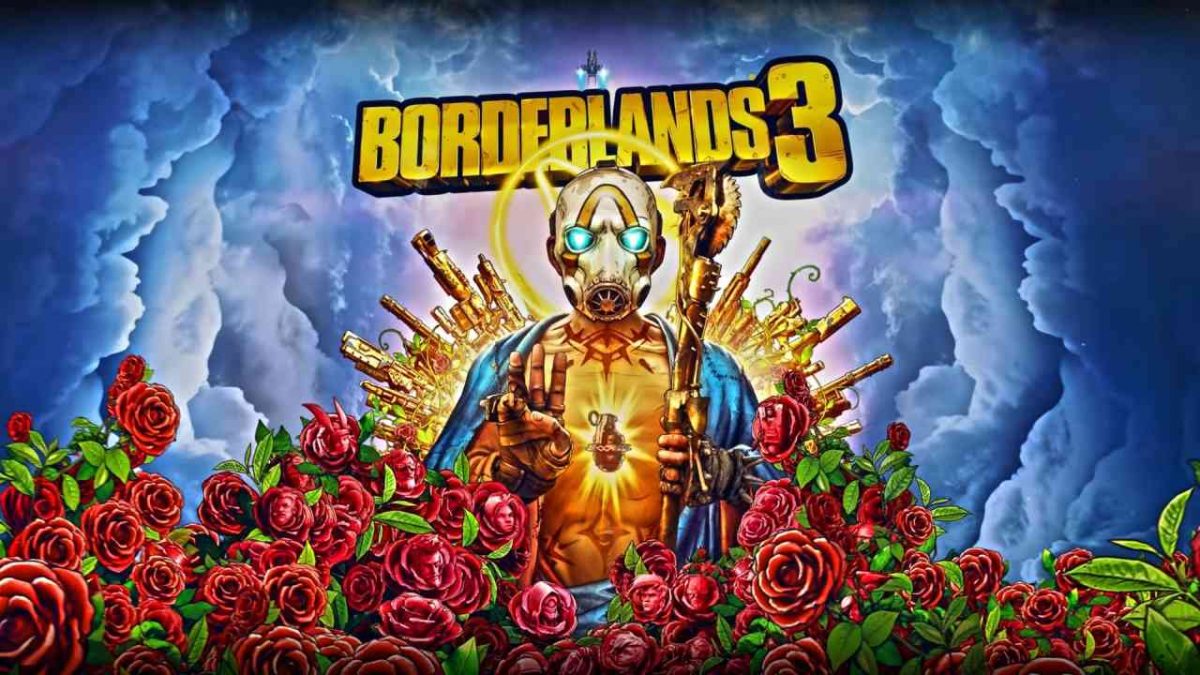 Borderlands 3 Footsteps of Giants Walkthrough Guide will help you step-by-step with defeating the General Traunt boss and entering the vault.

Footsteps of Giants mission in BL3 opens up after completing The First Vault Hunter mission. This mission will have you facing General Traunt boss again and entering the vault.

Talk to Typhon and he tells you that he knows the location of the Nekrotafeyo Vault Key. Go to the marked location and then fight your way through the Maliwan enemies.

Move forward and Typhon will tell you to clear the area. Kill all of the Maliwan troops there. After defeating the initial group, General Traunt will send mechs.

Defeat them and jump on the building in the middle of the area. Shoot the generator, lower the forcefield and then head to the objective marker.

However, the bridge is destroyed so head back down and you’ll come to an area where you have to go on foot. Here you’ll face Vault Guardian enemies so, take care of them. As you approach a large staircase, jump down the hole and prepare for the boss fight.

Defeat General Traunt
This is the second time you face General Traunt and it isn’t much different from the first encounter except he uses shock and poison instead of fire and ice.

He will throw a stream of electricity at you and also balls of poison. Not only that, he throws a large number of poison balls and occasionally tosses shock pillars.

Despite all this, this BL3 boss fight isn’t that complicated. Just keep shooting when given the chance while avoiding damage. Eventually, General Traunt will die.

After killing General Traunt, move ahead to the vault. When you reach the Temple grounds, you have to kill more Maliwan soldiers. Clear the area and head inside the Temple.

Once inside, more Maliwan soldiers attack that you need to kill. Then get on the elevator but it isn’t working and you need two crystals to make it work.

Grab the first crystal by following the objective marker and place it in the statue behind you. After that, Lt. Preston, a heavy, will attack you. Just kill him and grab the crystal and place in the statue. Now use the keyboard to rotate the statue and get in the elevator as it’s working.

Follow Typhon and reveals the Vault Key for you. Grab the key and follow him to the Vault and place the key. Enter the vault with Typhon and he gives you the Eridian Fabricator and this completed the mission.

That is all for our Borderlands 3 Footsteps of Giants Walkthrough Guide with tips on how to defeat the General Traunt and enter the vault.