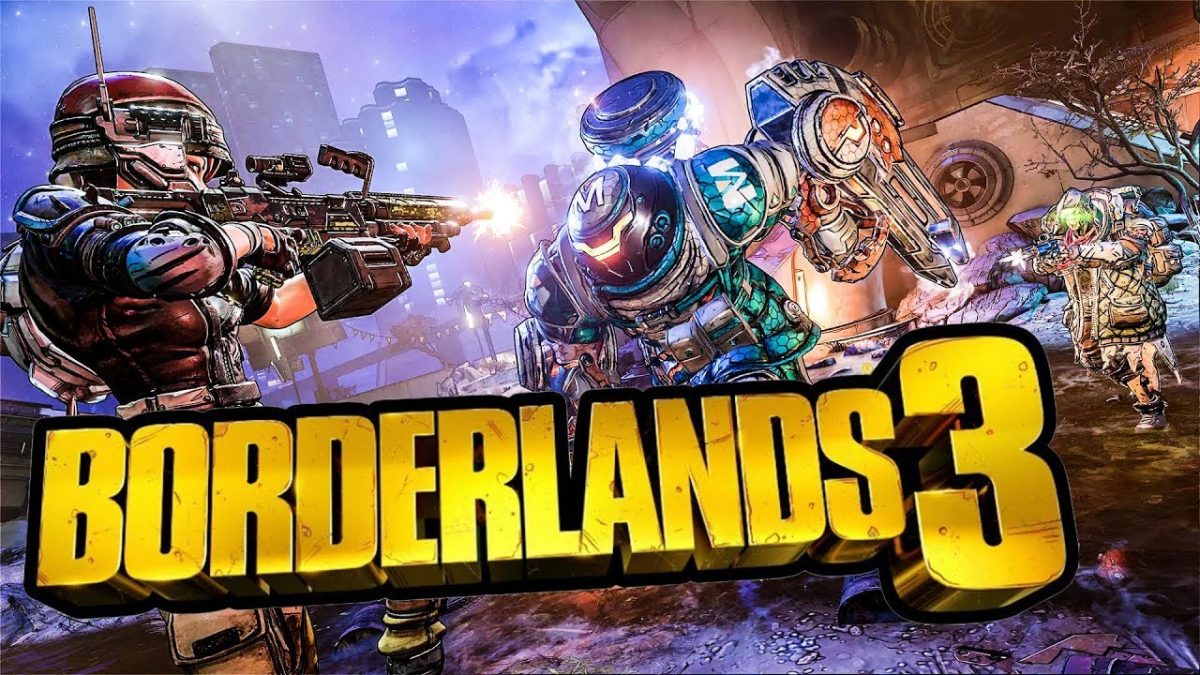 Borderlands 3 In the Shadow of Starlight Walkthrough Guide will help you step-by-step on how and where to place the Vault keys and complete the mission.

Borderlands 3 In the Shadow of Starlight

In the Shadow of Starlight mission in BL3 opens up after completing the Footsteps of Giants mission. This mission will see you placing Vault Keys that you have collected while killing a whole lot of Children of the Vault.

In the Shadow of Starlight

Travel to Sanctuary and meet with Tannis is her lab. Take the key are its charged. Travel to Desolation’s Edge and then go to the place where you inserted the other keys and place the Vault key in the last pedestal.

A path is now open so enter the new area. Follow Tannis and then hand over the keys to her. Now, follow Typhon and place the keys. In the next area a number of Guardians will spawn, take care of them.

Insert the Promethea Vault Key in the pedestal located at the front of the room. Again follow Typhon to the next pedestal while killing guardians along the way. Use the switch, head up using the stairs and keep following Typhon.

In the next area, Children of the Vault will spawn which you need to kill. After that, use the Eden-6 key on the pedestal then jump into the geyser.

Follow Typhon while killing enemies along the way and eventually you’ll come up to a dead end. Head up the platform and hit the switch to open the door.

Keep following Typhon to the next area and place the key in the pedestal. Now go through the now opened door and meet with Tannis but before that, you need to kill Children of the Vault.

You now need to defend Tannis from Children of the Vault. An anointed enemy will be part of the wave who can also spawn tinks. Kill him as quickly as possible and after a couple of waves, an Anointed Goliath will spawn. Once the enemies are defeated, the mission completes.

That is all for our Borderlands 3 In the Shadow of Starlight Walkthrough Guide with tips on how to enter the vault and defend Tannis.