In this Assassin’s Creed Odyssey Leveling Guide, we will focus on how to level your character up as fast as possible so you can enjoy all the endgame content without any issues. This guide is aimed at beginners and end-gamers alike, so be sure to stay until the end.

Before you begin farming for XP, be sure that you have done the Cyclops’ Lair that is the third lair in the game. Most of the world unlocks after this lair. It can take up to an hour or two so be sure to clear this lair before proceeding.

Kill Everyone
Don’t spare anyone! This is Greece. It’s either do or die. You either kill or get killed. Don’t leave any enemy. Kill everyone in sight. Before you know it, you’ll be stacking massive XP. And you’ll learn ways to kill enemies faster too, so it’s a worthy investment. It might seem grind at first, but we ARE grinding for XP, aren’t we?

It makes you blend more with the environment and allows you to get assassinations more easily.

But beware: A stealth kill isn’t always a stealth kill if you are not high enough level. There is a window span of 2 Levels, though. If the enemies are 2 Levels above you, you can stealth kill them.

Discover New Locations
When you first get your horse, be sure to visit everywhere. Go in a random direction or wander off. With every new location you find, you’ll get XP. Plus the view is pretty great. You might even find a location that has good enemy spawn rate and then you can kill everyone.

Accept all Message Board Contracts
You can get tons of XP just from Message Board Contracts. These contracts are easy and mainly focus on killing a specific type of enemies. Since you are going to kill everyone either way, why not just get extra XP out of it? Heck, some of these Contracts’ objectives may be similar and since contracts are usually for an unlimited time, accept all of them anyways. You can even get duplicates of these contracts as you move through different areas in the world.

Do all Side Quests
If you have played tons of RPGs, you must know that side quests are important. They help you construct the world of the game better and even reward you with items you can’t find otherwise.

Similarly, in Assassin’s Creed Odyssey, you can accept side quests. Side quests offer a load of XP and other rewards like weapons and armor. So do all of the side quests, don’t leave a single one behind. And when you’re done with the side quests, you will realize that you are now a much higher level than you were before, when you started doing them.

But beware the Level requirement for each quest. If you are too low a Level, this method will backfire and you’ll end up making way less XP than you originally were.

Complete Forts
After you capture a fort, complete ALL the objectives in the fort. You will receive a huge amount of XP just for doing that. Occasionally, the Mercenaries will also spawn in Arenas. Be sure to knock out all the mercenaries to get free XP. Apparently, the more the mercenaries you kill, the more they will spawn. It’s like spam killing a high XP rewarding boss, except with Mercenaries.

Revisit Old Areas
Assassin’s Creed Odyssey has a system where the enemies scale with you. The higher the level you are, the higher the Level your environment will be and you’ll be getting a tougher challenge.

After you are a high Level, be sure to visit one of the starting areas to get quests according to your level. You will be compensated with quite a huge XP too. And it’ll bring back some memories, nasty and hilarious.

Get XP Booster
You can buy a 2 hour XP Booster for Assassin’s Creed Odyssey for 10 UPoints (which is next to free). But do note that this item can be bought only once so buy it only when you realize that you will be farming XP for the next 2 hours. Otherwise, the Booster will become useless.

Additionally, you can also buy a 50% Permanent XP Booster that will reward you with 50% more XP forever. It costs 1000 Helix Credits via the in-game Ubisoft store. If you think that you can invest money on this item, I’d suggest getting this item as soon as possible. 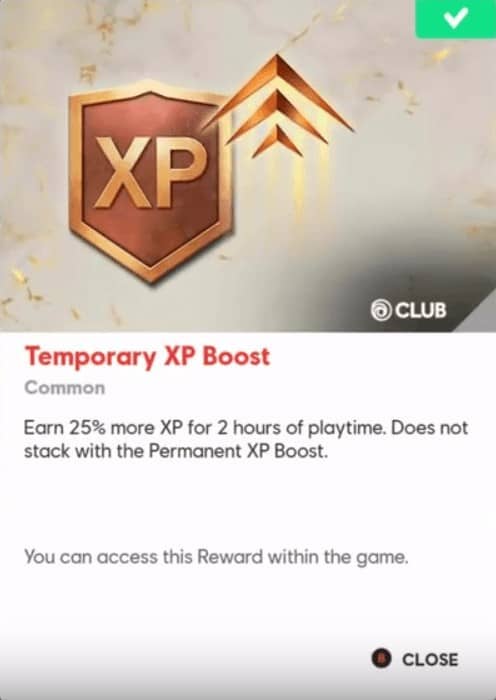 To top it off, if you live in America and have access to a Walmart nearby, you can buy Totino’s Pizza Rolls and you will get an XP booster and weapons inside each pack.

The code inside each pack can be redeemed in the game to grant XP boosts and weapons you can’t obtain otherwise. Be sure to visit your local Walmart store to check if they have Totino’s Pizza Rolls. 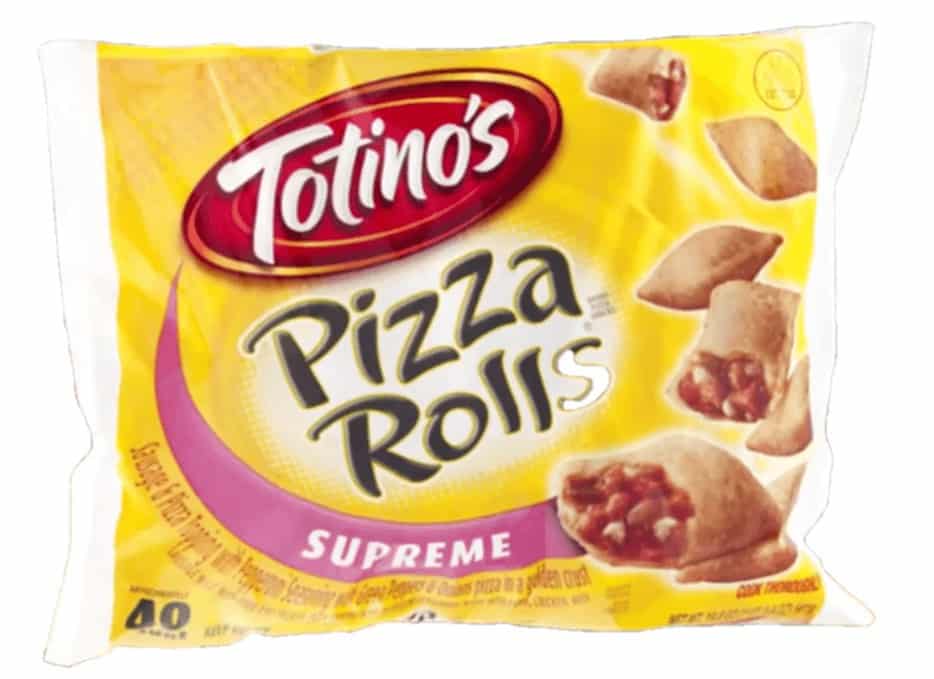 And that is all for our Assassin’s Creed Odyssey Leveling Guide. Be sure to use XP Boosters wisely and you’ll become the fastest blade in the land, in the fastest way possible.