How to Unlock Evie Frye in Assassin’s Creed Odyssey 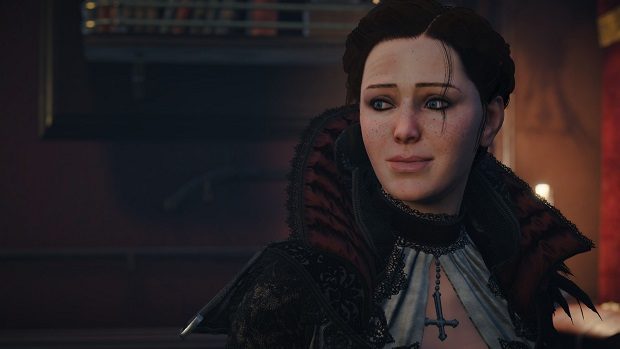 If you miss having the charismatic, female assassin from the Assassin’s Creed Syndicate, well, you do not need to look further. Here is how you unlock Evie Frye in Assassin’s Creed Odyssey for your ship crew regardless of the time difference and place in history; a cameo is a cameo after all.

Although there is a noticeable and quite a large gap between the timelines of this game, now the oldest setting, Assassin’s Creed Syndicate that is the most-modern setting for an Assassin’s Creed game, you can still unlock one of the protagonists from that game, Evie Frye.

Yes, that is right; you will need to have racked up quite a lot of points by now in Ubisoft Club if you are willing to get Evie on-board. It is simple yet time-consuming.

Just head over to the Ubi Club rewards page, and if you have 7,500 XP or more spread across the entire series of Assassin’s Creed or just even Assassin’s Creed Origins, then you can choose Evie as one of your crewmates on the ship. However, before you can do this, first things first, the ship itself must be unlocked.

The XP itself can be earned by completing various challenges including story-related missions and side quests in any Assassin’s Creed game including Odyssey.

At the end of 7,500 XP earned, you are awarded Evie for completing the Master Assassin challenge. Evie joins the crew of your vessel at the Legendary Lieutenant rank and comes with her own perk. These are:

This is how you can unlock Evie in Assassin’s Creed Odyssey. If you have anything else to add, be sure to let us know in the comments section below!