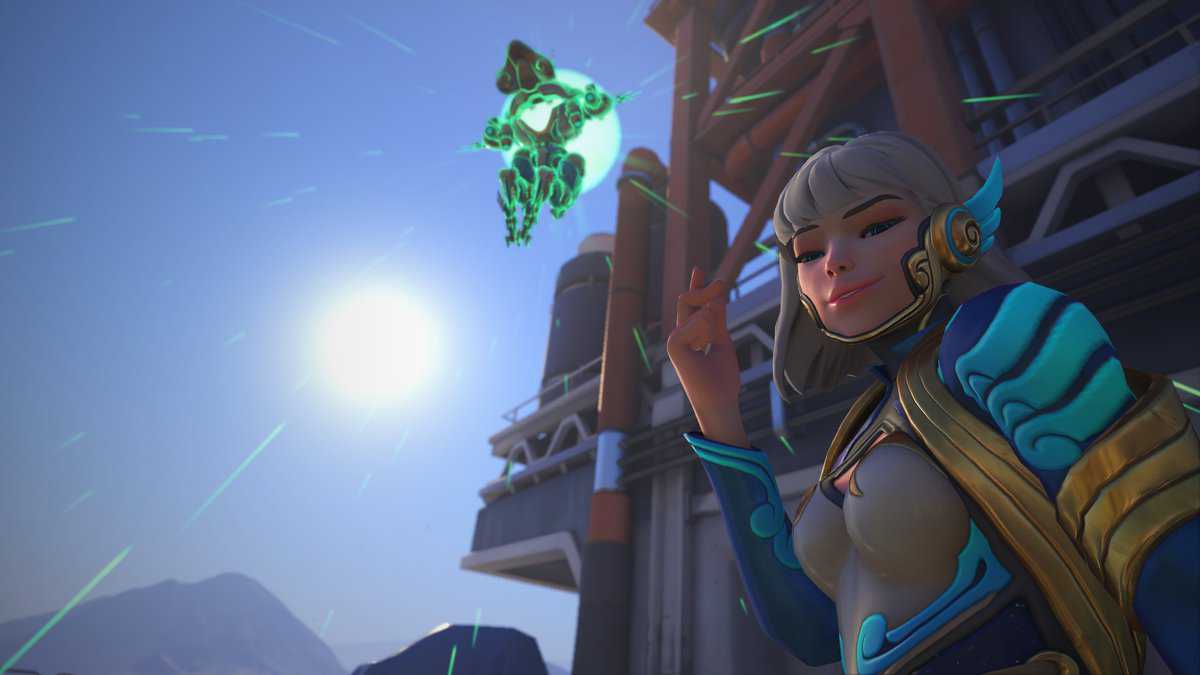 D.Va is one of the most famous tanks with high health and decent mobility. DVa is a good hero for one-on-one encounters with any other hero in Overwatch 2. This guide will take you through all the changes that have happened to DVa, how to utilize her abilities and best crosshair settings.

DVa, born Hana Song, hails from Busan and is considered a prodigy among eSports players. Her rise to fame as a professional gamer is how she was selected for the MEKA program.

The sole purpose of this program was to pilot giant mechs alongside a squad of similar young people who would protect South Korea from all Omnic threats.

D.Va has a bubbly personality as can be expected from someone as young as her but that doesn’t mean she isn’t willing to lay it all on the line to protect her people from harm, making her quite mature for her age.

Being a tank, D.Va gives players a lot more mobility and control over their movement unlike most other characters from the role.

Her MEKA can not only protect allies from harm, using its size to soak up bullets or Defense matrix to block incoming damage, but also allows DVa to fly around the battlefield.

When DVa is in her robot, she has access to twin fusion canons which are useful at close range. Hana can also leave her robot, making her vulnerable but she comes equipped with a Light Gun to deal some damage.

How to use Eject

When DVa’s mech gets destroyed she is automatically ejected from the wreckage. Outside the mech, Hana is very vulnerable but is equipped with a Light Gun. This allows her to take pot shots at enemies and charge her ability gauge back to Call Mech again.

How to use Fusion Canons

Fusion Canons are the main weapons on the DVa mech. The canons are equipped on either side of the mech and act as slow-firing automatic rifles but with a shotgun-type spray similar to Reaper instead of Soldier’s AR.

While Fusion canons are useful at close range, especially against bigger targets, their usefulness at long range can’t be ignored either. They are especially useful in dealing damage over long distances to Sigma or Reinhardt’s shield thanks to their size.

Do keep in mind that continuously firing D.Va’s Fusion Canons incur a movement penalty on the mech. As long as players are firing, the mech will move at a slower speed.

How to use Defense Matrix

Defense Matrix can be utilized to protect her friends. Using Defense Matrix creates a cone in front of D.Va that serves as a defense against incoming shots.

The defense matrix can however not block beam/energy-based attacks or melee damage. Moira’s Biotic Grasp for example cannot be blocked nor can Zarya’s primary fire.

Players can use her Defense Matrix and booster ability to get to any area on the map and protect teammates at the same time and to deploy Defense Matrix over the teammates in trouble to take down any projectile coming towards them.

How to use Boosters

One of D.Va’s coolest powers is the ability to fly in the direction she is facing. When employing boosters, smacking into enemies causes minimal damage to them. Enemies can be moved about using this.

Boosters can be used to quickly send your mech to land within enemy clusters before detonating her ultimate.

How to use Micro Missiles

With this ability, D.Va can fire a barrage of explosive rockets in any direction. When fighting close range, they do higher damage.

The best D.Va Crosshair that we will recommend to you is a circular white circle. It contrasts very well with the enemy team’s red outline. In this way, you can track enemies more easily.

D.Va has become a solo tank with increased armor in Overwatch 2. Its mech and normal health are increased by 50. But if you look at the Fusion Cannons weapon spread, it is reduced from 4 to 3.5.

The cooldown time taken by Micro Missiles in the previous edition is lower by 1 second. Not just that, its Call mech ultimate cost is also reduced by 12%.