How To Romance Everyone In The Witcher 3 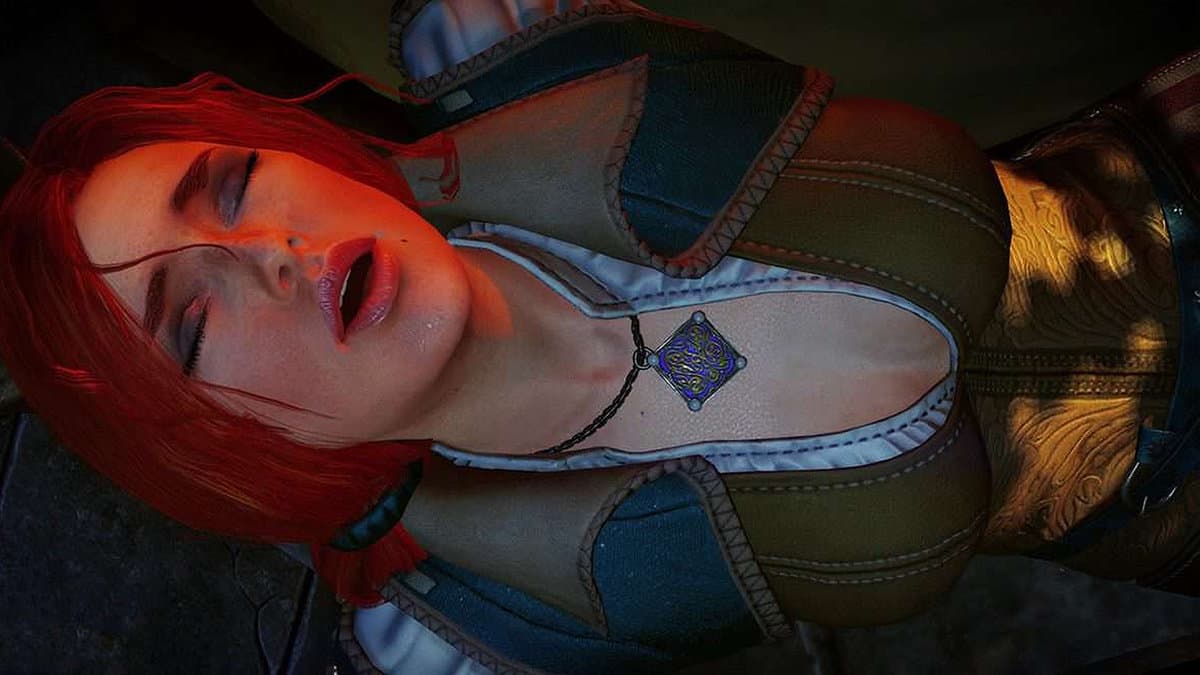 Yennefer and Triss are the two main romantic interests for Geralt to choose from in The Witcher 3: Wild Hunt. If you decide to romance both of them, you will be in for a rude awakening because Yennefer and Triss will eventually find out that they are being played. This is where you will learn an important lesson that you should never anger a sorceress let alone two of them at the same time.

Regardless of who you choose, Geralt will also have one-night stands with several other women in the base game as well as in the Blood and Wine and Hearts of Stone expansion packs. These do not affect your relationship with either Yennefer or Triss but do make for something to unlock with the right choices.

The following guide will point out all of the characters you can romance in The Witcher 3: Wild Hunt. You will also get to know which choices to make in which quest to make it happen.

Yennefer is the one true love of Geralt following his genie wish that bound both of them forever in the novels. You will get to experience the same events in The Witcher 3 as well as find out how incredibly powerful of a sorceress she can be.

You will have two opportunities to romance Yennefer in The Witcher 3 provided that you make the right dialogue choices in several different quests. It is important to note that if you fail to romance her the first time, you will automatically be unable to do so the second time.

If you successfully unlocked the first Yennefer romance scene, you can do it again a second time in the following quests.

Similar to the previous games in the franchise, Yennefer will not be the only main romantic interest to pursue in The Witcher 3. You will also have Triss Merigold, a fiery redheaded sorceress who is known more for her powerful healing magic.

You will only have one opportunity to romance Triss in The Witcher 3 and that involves doing her side quests as well as making the right decisions in them.

If you followed the dialogues right, you will be able to romance Triss at the lighthouse and she will be locked in the game as your primary love interest.

Both Yennefer and Triss

Being too greedy will have repercussions. There is nothing stopping you from romancing both Yennefer and Triss at the same time in the same playthrough. You might think that they will never know, but they do come to find out in the end.

If you romanced both of them, you will get a secondary quest called It Takes Three to Tango. Here, Yennefer and Triss will lead you to a bedroom together by suggesting that they want to share you. However, when things are about to start, they both will handcuff you to the bed and leave you in your birthday suit to teach you a lesson.

Following this ending, Yennefer and Triss will no longer be your main love interests. If you want to save yourself, make sure to deny their offer of going to the bedroom as a trio.

Some characters are secondary romance options in The Witcher 3, meaning that there are not interested in a long-term relationship like Yennefer and Triss.

They are a one-time fling that begins in the heat of a moment, albeit you will still need to make the right decisions.

Jutta an Dimun is a fierce warrior who is known as the Iron Maiden by the people of Skellige. She is another secondary romantic interest in The Witcher 3 that you can unlock by simply participating in fistfights.

Keira Metz is another sorceress you can hook up with, for a single night that is. You will bump into her fairly early in the game, following which you need to complete all of her side quests until you reach the final one.

Take note that you need to save Keira in order to romance her. That means not picking a fight with her at any point in the game.

She will then disappear into the woods after asking you to follow her. You will find her by the water to trigger an intimate scene.

Carthia van Canten or Cantarella is a member of the Nilfgaardian Secret Service and works as a spy to extract information from important people. She is a woman of excellent memory and intelligence, and also possesses stunning looks to lure men of importance.

Sasha is her undercover name and romancing her is actually pretty easy in the game. All you need to do is be good at Gwent.

Shani is an old friend of Geralt. She is a talented medic who was featured in all of the previous games. In The Witcher 3, however, you will not meet Shani until starting the Hearts of Stone expansion pack.

She has her own set of side quests to complete but romancing Shani is a lengthy process. You need to make several choices at various points in her quests.

Sylvia Anna, otherwise known as Syanna, is a new character who plays an important role in the Blood and Wine expansion pack. She is the alienated sister of duchess Anna Henrietta who wants to take revenge on her royal family.

Despite her anger issues, you will have a chance to romance Syanna near the end of the Blood and Wine storyline.

There are three main brothels in The Witcher 3 which you can visit any time to drop some coin and get a warm companion for the night.