How To Save Keira Metz In The Witcher 3 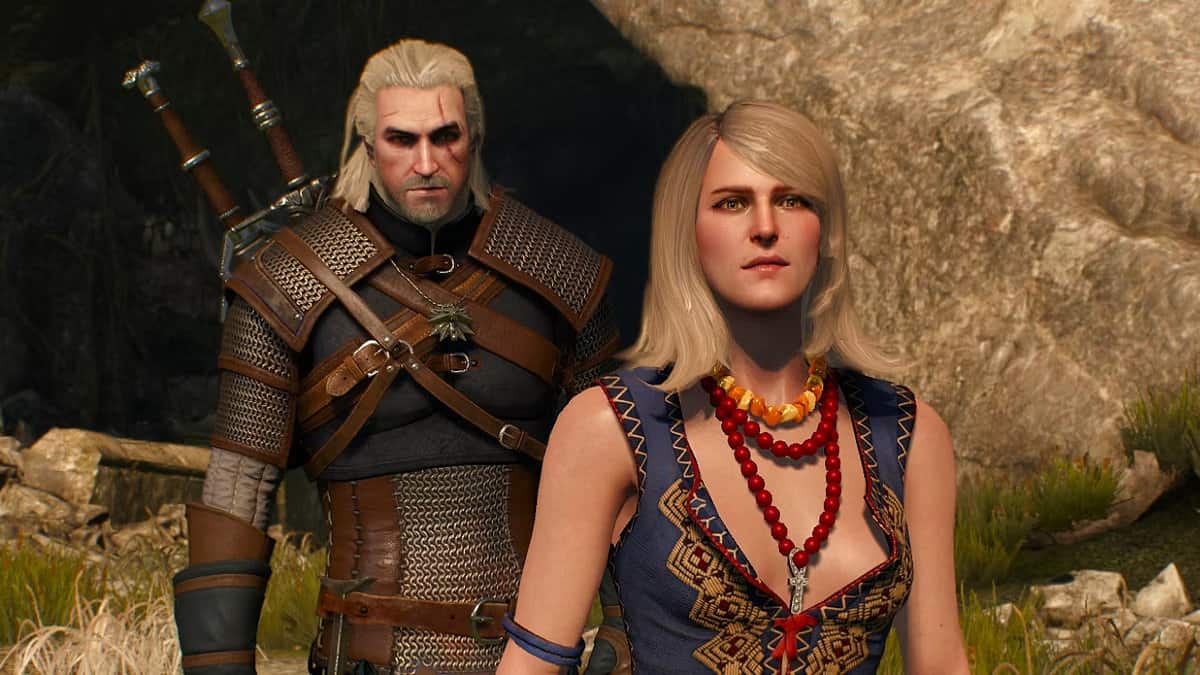 The Witcher 3: Wild Hunt is considered to be one of the best storylines out there. The game has a heavy emphasis on decisions and choices that Geralt makes which inevitably have an effect on the fate of the whole world, especially some of the characters we meet on the way.

One such character is Keira Metz. While she doesn’t play a direct role in the main story, she is an interesting side character with her own multiple side quests and can lend a hand in the battle at Kaer Morhen. Geralt has a direct hand in her fate with the choices that he makes.

Keira Metz’s potential fate involves either dying or moving to Kaer Morhen. If you want to keep her alive, then you have to convince her to go to Kaer Morhen once her series of side quests end.

Furthermore, if you want to romance Keira, you need to make sure that she stays alive. The following guide will hence tell you all the dialogue choices you need to make to keep her safe in The Witcher 3: Wild Hunt.

How to keep Keira Metz alive in The Witcher 3

Keira Metz’s fate is in Geralt’s hands and depends on the choices he makes. He makes them during the “For the Advancement of Learning” quest which begins after “An Invitation from Keira Metz” when you first meet her. This is a side quest involving the sorceress. It is important to note that you have to complete both these quests before starting the “The Isle of Mists” main quest.

In the “For the Advancement of Learning” side quest, you first reach the Fyke Isle’s tower. Once there, a cutscene will play out and you’ll meet Keira. She informs you that she has Alexander’s notes, and plans to use them to bargain with Radovid in exchange for her life.

Geralt knows that doing so will result in her death and he even cautions her against it, even before he is presented with a choice. You are then faced with a few dialogue options you have to choose from.

The order of the dialogues you pick will lead to one of three conclusions – Kiera’s death, either at the hands of Radovid or by Geralt himself, or her living and moving to Kaer Morhen.

It is very important to choose the correct dialogue options in order to get the fate you want.

Dialogue options to save Keira

If you want to save Kiera, you need to choose the following dialogue options:

Note that these aren’t the only choices that can result in Keira’s life being saved, but the “Go to Kaer Morhen” dialogue is necessary to choose, or else this ending will fail. Whether or not you take the notes from her does not change the ending, however.

If you choose to follow the dialogues mentioned above, she will move to Kaer Morhen, and will later on also participate in the Battle of Kaer Morhen and save Lambert.

If you’re interested in learning about Keira’s fate if Geralt chooses the alternate decisions, then there are two more. The first involves you allowing Keira to parley with Radovid. The dialogues you have to choose for this ending are as follows.

These options aren’t absolute for this ending though. Any dialogues that don’t mention Kaer Morhen, demanding the notes, or letting her go to Kaer Morhen will suffice.

Once that’s done, you later on receive a secondary quest called “A Final Kindness” in which you find out that Radovid killed Keira. You then find her body and have to bury it.

Dialogue options leading to a battle with Keira

In this ending, Geralt tries to stop Keira from going to Radovid by force. In order to do this, select the following dialogues:

Saying this will result in hell breaking loose and Geralt and Keira will enter a battle for their lives. You will eventually have to kill Keira, after which Geralt will burn Alexander’s notes.