How To Romance Triss Merigold In The Witcher 3 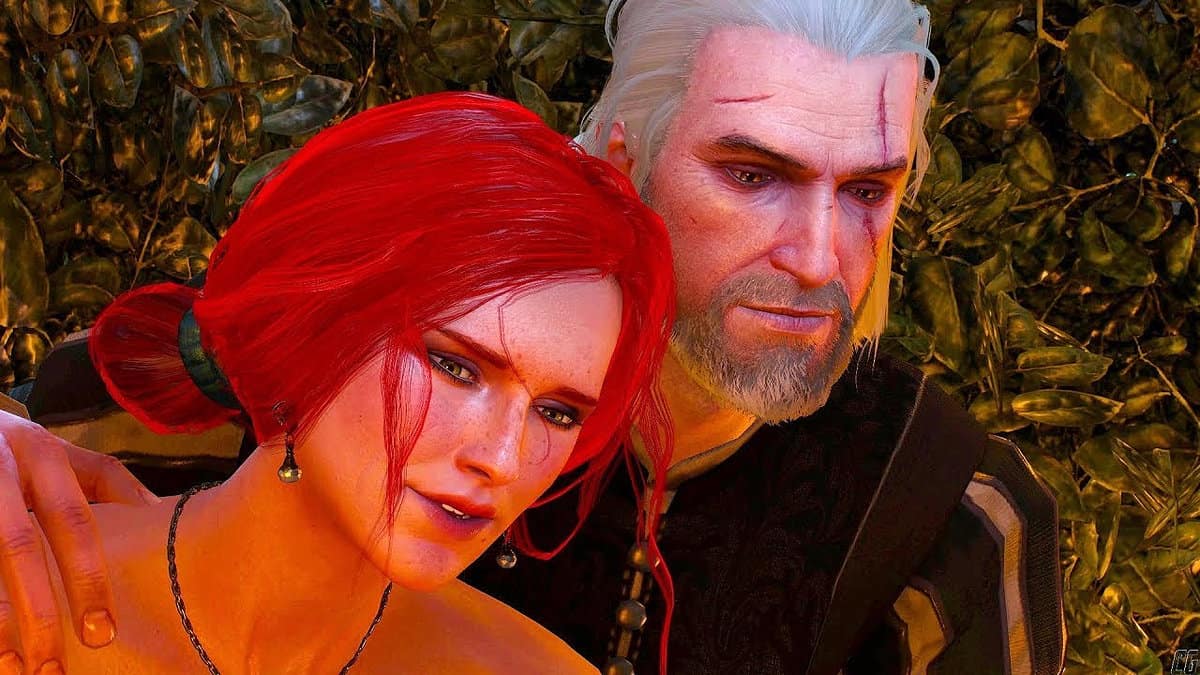 Triss Merigold is another sorceress love interest of Geralt and another romantic interest for you to pursue in The Witcher 3: Wild Hunt.

She is a close friend of Yennefer and Geralt who plays an important role in the search for Ciri in the game. Triss is known for her healing powers and is a powerful mage in her own right.

Whether or not Geralt establishes a romantic interest with Triss Merigold in this game is an important factor that plays in the ending. The only other character that Geralt can end up with is Yennefer of Vengerberg. If you are interested in romancing Triss Merigold and having a happy ending with her, this guide should help you out.

There are two important steps that you need to do perfectly to make Triss Geralt’s romantic partner.

How to romance Triss in The Witcher 3

The process of Geralt getting Triss Merigold as his lover is done by playing through her side quests. However, unlocking these side quests in the first place requires you to complete the “Count Reuven’s Treasure” main quest at Novigrad. At the end of this quest, Triss invites Geralt to her outpost in The Bits for a discussion – hence starting the sequence of the questlines you need to complete.

Once that’s done, Geralt can begin taking steps to claim Triss as his. You will get two chances to do this based on the dialogues you choose. The first chance you get is during the “A Matter of Life and Death” side quest and the second chance is in the “Now or Never” side quest.

You have to complete both of these side quests (and make the right choices in them) before you start the “Isle of Mists” main quest. If not, both of the aforementioned quests will fail and Triss Merigold will no longer be on the table as a potential romance option.

A Matter of Life and Death

The first step to take in order to romance Triss comes in the “A Matter of Life and Death” side quest. During this side quest, Geralt and Triss attend a masquerade to try and save an alchemist.

At one point during this quest, Triss will run off into the garden maze. Geralt needs to follow her and will find her sitting on a bench.

Sit beside her and talk to her and an opportunity will present itself for Geralt to kiss her. Select the option quickly since it is a time option and you will enjoy a scenic romantic scene with some fireworks going in the back.

This will lay the foundation for Geralt to rekindle his relationship with Triss Merigold.

The “Now or Never” side quest becomes available after the completion of the “A Matter of Life and Death” quest. In this side quest, Geralt helps Triss rescue mages from Novigrad and gets them safely to the port. At the port, Triss tries to leave in the boat, after which you are faced with a couple of dialogue options to choose from. The quest plays normally but the critical choice comes toward the end.

You first have to choose the “Stay with me” dialogue and then the “I love you” dialogue, confessing your love to Triss. Then, after Geralt listens to Djikstra’s love story, Triss will eventually reappear and decide to stay with Geralt. Both of them then sneak off to a lighthouse and a romance scene will play out.

This is the second and final step to establishing a romance with Triss Merigold, after which, Triss will be locked as Geralt’s romantic interest for the rest of the game. However, that’s not the end to it because we still need to keep it that way.

You need to choose between Triss and Yennefer

Even if you do manage to establish a romance with Triss Merigold in The Witcher 3 with the aforementioned few steps, there is one more thing that can wipe away all your efforts.

The game offers you chances to romance multiple women, many of whom are a one-time fling and don’t influence your endgame romance. This means you can play Casanova, without it affecting your romance with Triss. However, if you attempt to romance Yennefer while romancing Triss, then it can wipe away all your efforts.

In the end, there will come a time when Triss and Yennifer both try to seduce Geralt. If you play along with them, things won’t end well. It’s all a ploy to tie Geralt to the bed and leave him there effectively ending your chances of romancing and ending up with either of them.

If you, however, do not romance Yennefer and stay faithful to Triss, then Geralt will end up with her after the game ends. They both move to Kovir where Triss works as an advisor to the king and Geralt takes on the occasional Witcher contract.