How To Romance Keira Metz In The Witcher 3 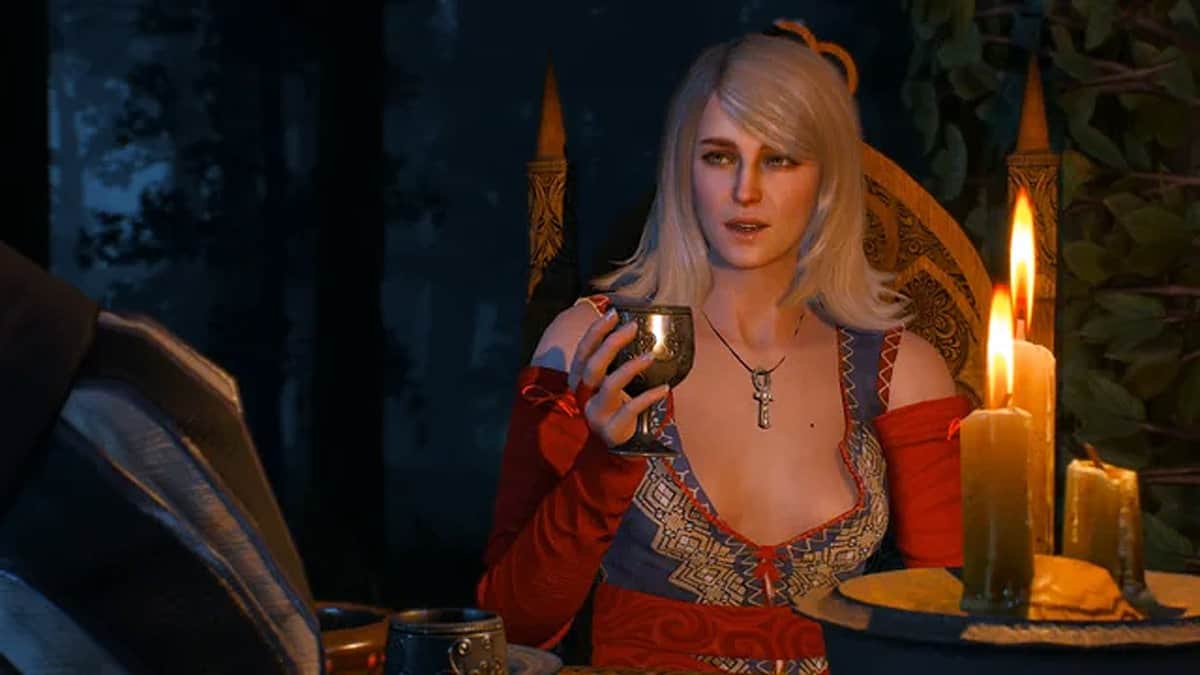 Keira Metz is one of several sorceresses who Geralt can pursue for romance in The Witcher 3: Wild Hunt. While Yennefer and Triss are always going to be close to him, Geralt can find ways to fool around with Keira in traditional Witcher fashion.

Unlike the other sorceresses though, Keira is not a guaranteed romantic encounter. You will lose her by making the wrong choices in her questline. Hence, to romance her, you need to make sure that Keira is alive and safe.

The following guide will tell you how to romance Keira Metz in The Witcher 3; Wild Hunt.

How to romance Keira in The Witcher 3

There is only one romance scene that you can trigger with Keira Metz in the game. This is also going to be your first romance after starting The Witcher 3 because you will encounter Keira early on in the storyline while searching for Ciri.

To be able to romance Keira, you will first need to complete a few of her quests.

Starting from the “Hunting a Witch” quest where Geralt comes across Keira in Velen as someone who might help him locate Ciri.

You both will then head out to explore an elven ruin in the “Wandering in the Dark” quest before getting the “An Invitation from Keira Metz” quest. This invitation is not for romantic purposes but helping her out another time will get you closer to what you have been after.

After agreeing to meet her, Keira will tell you that she wants to lift a curse from Fyke Island. This will start the “A Tower of Mice” quest that is hailed as one of the best side quests in The Witcher 3 owing to its design, atmosphere, story, and surprising ending.

Take note that none of the choices your make in all of the aforementioned quests will impact your romance with Keira in any way.

Return to her for the final time after cleansing Fyke Island and you will start “Favor for a Friend” where you finally have the opportunity to romance Keira Metz.

A Favor for a Friend

The quest is to help find and recover her package that was lost in transit. The package contains supplies to make a nice dinner which we retrieve for Keira.

After doing her task, she will take you to a romantic dinner in the moonlight as thanks and for some ulterior motives. At this place, Kiera will describe her feelings to Geralt and tell him that she wants to have a more intimate relationship.

Within the conversations made during the dinner, Keira will say “Friends with Benefits” which will trigger a dialogue with two options. Choose “Don’t have to ask me twice” from the two available dialogue options.

Soon after that Keira will disappear, prompting Geralt to track her down using his Witcher senses. You then need to chase her to the water after which a romance scene will trigger between you two.

Geralt then wakes up without Keira, who put him to sleep via spell, and will be found on Fyke Island. You can follow her for some more short quests or leave.

Unfortunately, there is no happy ending between Geralt and Keira as their relationship is strictly casual. If you want a more serious relationship, there is always Triss or Yennefer.