How To Romance Syanna In The Witcher 3 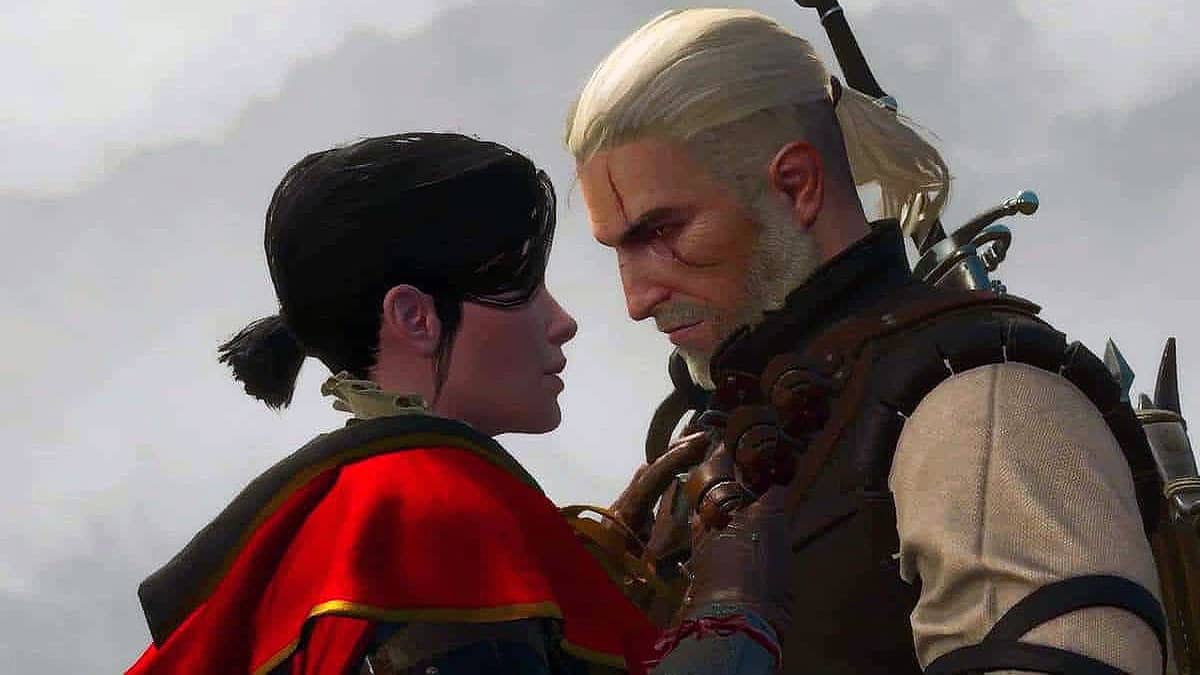 Sylvia Anna, also known as Syanna, is one of the main characters in the Blood and Wine storyline of The Witcher 3: Wild Hunt, and the only character who you can romance in the expansion pack.

Unlike Shani who plays a secondary role in the Hearts of Stone expansion, Syanna has a major role to play and the choices you make about her determine the Blood and Wine ending you unlock.

She is the older sister of duchess Anna Henrietta but despite her linkage to royalty, Syanna went through a tragic childhood. She was believed to be affected by the Curse of the Black Sun, meaning that she was supposedly destined to bring about destruction.

Forced to flee from the castle, Syanna plots to take revenge on her royal family by using the higher vampire Dettlaff as a tool. Between the killings and politics though, you will have an opportunity to discover the softer side of her by romancing Syanna once in the storyline.

The following guide will tell you what choices to make to romance Syanna in The Witcher 3: Wild Hunt.

How to romance Syanna in The Witcher 3

There is only one opportunity to romance Syanna, considering how the DLC plays out. You need to agree to it during a certain stage while playing the main quest to trigger the romance. Here is how you do it.

The Night of Long Fangs

During the quest, you will have the option of either seeking out Syanna or looking for Orianna. Considering we want to romance Syanna, it is really a no-brainer we’d choose the former option.

This ensures that the scene triggers and also gives you the opportunity to save Syanna during the game’s end. This will also start another main quest called Beyond Hill and Dale.

Beyond Hill and Dale

Play through the quest normally and get to the end where you have to fight the Cloud Giant at the top of the giant beanstalk which leads out of the fairy tale world.

Throughout the fight, Syanna will help you out. In order to win the fight with the Cloud Giant, you basically need to lure him to one of the electrified pillars scattered around the arena.

Doing so will effectively stun the Cloud Giant, providing you with ample time to head in and deal some damage.

Once you have defeated the Cloud Giant, Syanna will come to a sudden realization that her end might be nearer than she thought. This is where you can romance her by choosing the right dialogue.

Firstly, choose “Useful, how?” and then when the conversation advances, choose “Let her have her way with you” to trigger the sex scene.

Now for the big question, can you have your cake and eat it too? Will romancing Syanna ruin your other romances? The answer is no.

Regardless of who romanced prior to Syanna, it will not have any effect on Geralt’s main romance partner. Whether it’s Triss or Yennefer, Geralt can safely romance them and Syanna at the same time with zero repercussions.

Syanna is not a main romantic option like the others. So if you decided to indulge here, you won’t lock yourself out of your endgame romance. You won’t be tied to a bed and left alone, or teleported into a lake or something worse.

Plus, whether or not you choose to romance Syanna does not impact the main story, or the Blood and Wine expansion story itself, in any major way. The choice is yours, and it doesn’t have any consequences.