How To Romance Yennefer In The Witcher 3 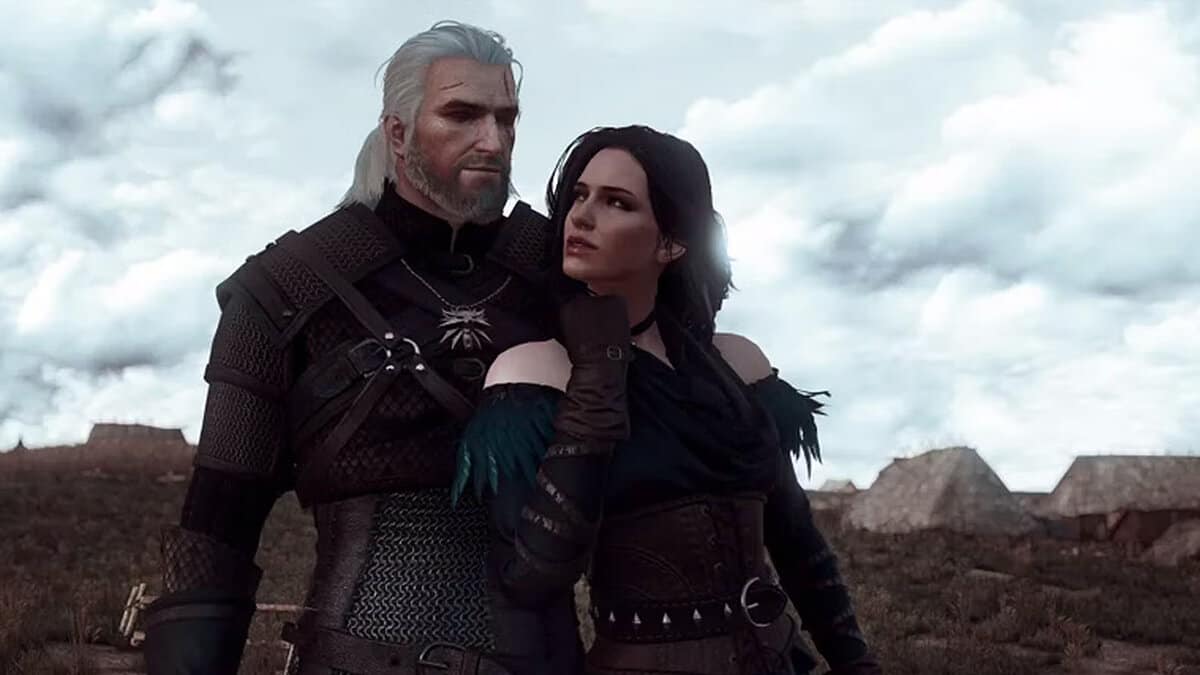 Yennefer of Vengerberg is one of many romance options Geralt can pursue in The Witcher 3: Wild Hunt. The raven-haired sorceress has always been his true love, which makes it a bit complicated since Geralt and Yennefer are also close to Triss Merigold, another love interest in the game.

The following guide will tell you how to sweep Yennefer off her feet with the right dialogue choices. That is how you will be able to trigger an intimate sequence with her and a perfect romantic ending in The Witcher 3: Wild Hunt.

Keep in mind that you will have two opportunities to romance Yennefer in the game. So, if you choose the wrong dialogue at first, do not fret, you have another chance to make things right.

How to romance Yennefer in The Witcher 3

Geralt and Yennefer are already close enough at the start of the game but it will not be until you reach Skellige that an intimate option will be available to finally romance her.

Do note that over the course of the game from Skellige onwards, you will have more than one opportunity to romance Yennefer.

The King is Dead – Long Live the King

“The King is Dead – Long Live the King” is a main quest in Skellige where you and Yennefer have to attend a farewell party at Kaer Trolde in remembrance of King Bran.

Choose “Damn, I wanna kiss you, Yen” from the two available dialogue options. If you choose not to kiss her, you will still have another chance to romance her later on in your playthrough.

Once you both teleport back to her room, choose the “Watch” option to trigger a romance scene.

Continue advancing the storyline in Skellige and at one point, Yennefer will ask you to meet her in Larvik. This will begin “The Last Wish”, an optional side quest that is important to pursue your goal to be intimate with Yennefer. You will have the option to confess your feelings to her or reject her outright.

It is important to complete The Last Wish before completing “Ugly Baby”, the main quest. Otherwise, you will automatically fail the former, optional quest.

Near the end of The Last Wish quest, you will get another dialogue option. You have to choose to “Agree” with Yennefer here. This will lock Yenneger as your romantic interest in The Witcher 3.

“No Place Like Home” is another main quest that will begin after you reach Kaer Morhen. Here, you will have another (last) opportunity to romance Yennefer.

After exhausting all of the dialogues with Lambert, Eskel, and Vesemir in the main hall, everyone will agree to take some time off.

If you chose the right dialogue during The Last Wish quest and professed your love to Yennefer, the sorceress will initiate a private conversation with you. Choose “Sounds Great” when she invites you upstairs to her room. This will trigger the final romance scene between you two.

You need to choose between Yennefer and Triss

The Witcher 3: Wild Hunt gives you multiple opportunities to romance Yennefer. However, the same can also be said for other options such as Triss Merigold and Keira Metz. You can engage in an intimate encounter with all of them but that will come at a cost near the end of the game.