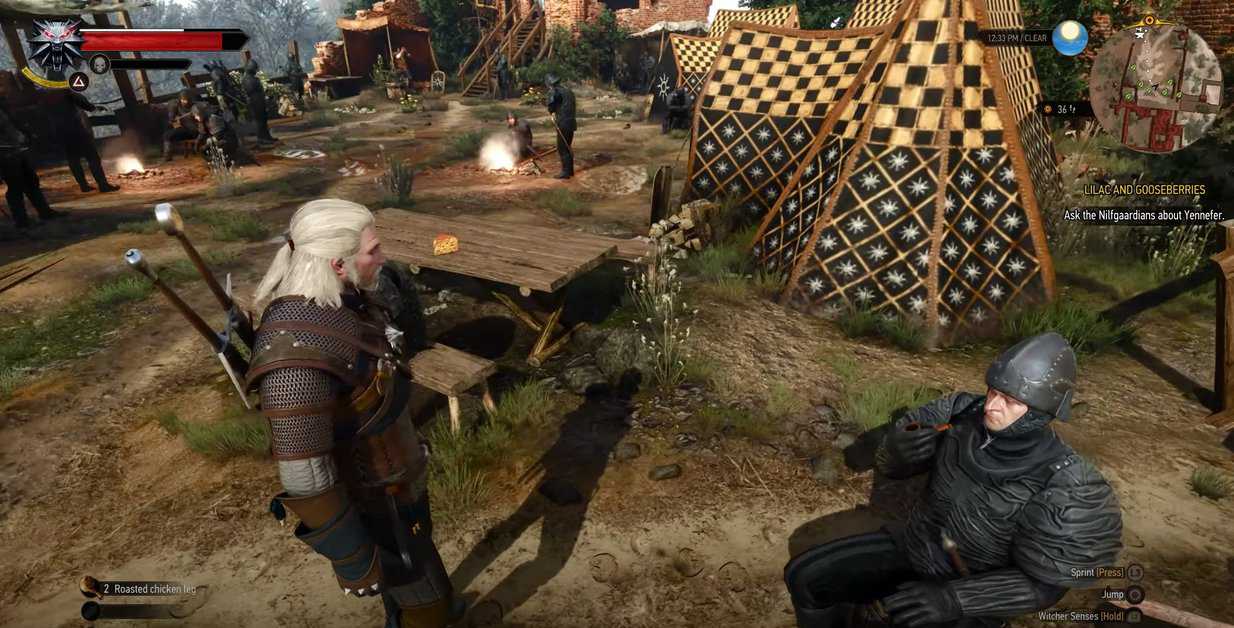 Crafting diagrams are essentially divided into four categories in The Witcher 3 Wild Hunt. The places where you can buy these specific category diagrams will differ so you need to know all the possible merchants that sell these diagrams.

These armor crafting diagrams are usually in the form of Witcher school gear or grandmaster gear sets. These represent some of the best armor sets in TW3 and crafting them should be your priority.

Runestones are basically gems that can improve the effectiveness of your steel and silver swords in TW3 Wild Hunt. While you can craft basic runestones from the start, in order to craft higher quality runestones, you need their crafting diagrams.

Runestone crafting diagrams are usually just bought from vendors although a few of them are also available as random loot.