How To Get Viper School Gear In The Witcher 3 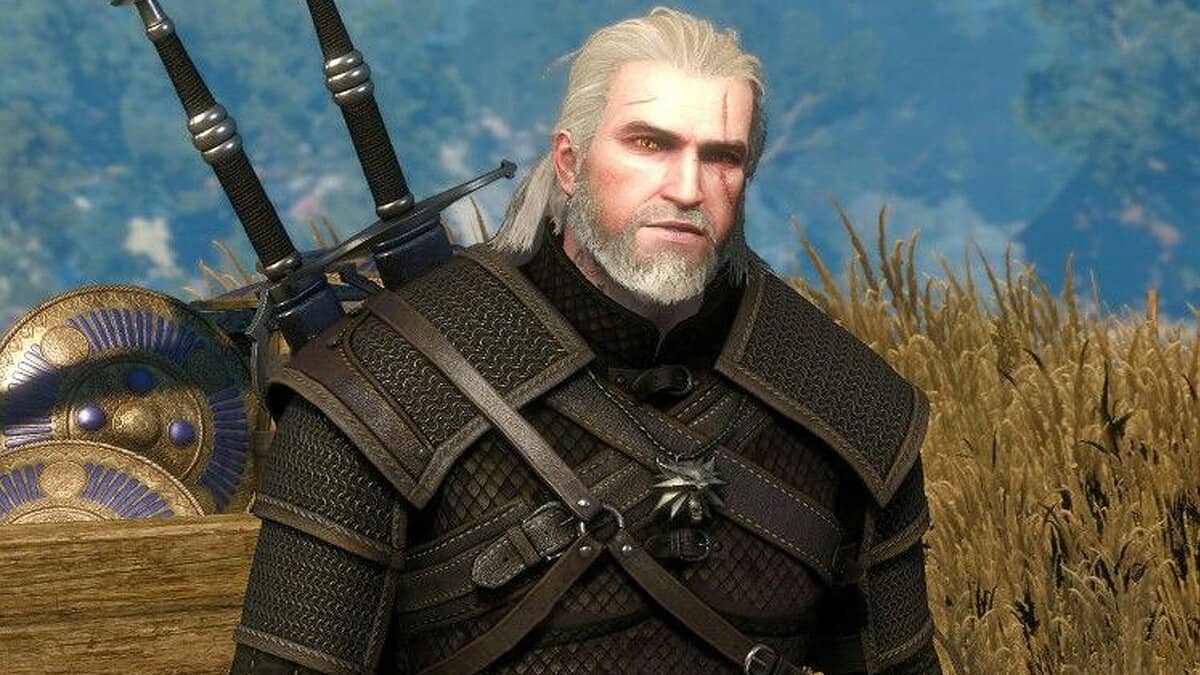 The Viper School Gear, otherwise known as the Serpent Set/Gear, is one of the many gear sets available in The Witcher 3. This particular gear set is meant for the Witchers of the School of the Viper and is mainly meant for the early game.

However, with the addition of the Heart of Stone expansion, you can now get the full set including the Viper Armor Set and two more swords known as Venomous Viper Swords.

In this guide, we’ll cover the locations of all of the Viper School Gear items and their crafting requirements.

Where to find the Viper School Gear diagrams?

Something important to note is that the Viper School Gear only features a viper silver sword and a viper steel sword in the base game. There is no armor set.

You need to have the Hearts of Stone expansion pack to get access to not only the full armor set but also two new, viper venomous swords.

The diagram for the serpentine silver sword is located in the White Orchard Graveyard, near the Old Mill.

At the White Orchard Graveyard, you will find a Wraith guarding a Crypt. This particular Wraith is a strong one, so will be a bit difficult to deal with since it’s a level 7 enemy. Try using the Specter Oil and the Yrden sign against it as the Wraith is weak against them.

Once the Wraith has been dealt with, break open the crypt door and head inside. At the far end of this crypt is a body with the serpentine silver sword diagram, along with a note from Kolgrim.

For the serpentine steel sword diagram, you need to make your way to the Amavet Fortress Ruins which lies west of Ransacked Village and southeast of the White Orchard Inn.

There is a fallen structure in the southwest corner of the ruins that leads up to the cliff. You can sprint over this pillar to reach the top where there are several bandits.

Clear them out and find the large chest in a room along the eastern wall. You will get the serpentine steel sword diagram alongside another note from Kolgrim.

If you have the Hearts of Stone expansion, you can get the viper venomous silver sword during the quest, “Whatsoever a Man Soweth”.

This is the last quest of the expansion where you take on Master Mirror in his own world. This also makes the Viper venomous silver sword missable.

If you complete the quest without finding the silver sword, you will have to replay the expansion or use a console command to spawn its diagram.

Head across the central path under the archway and then take a left at the end. You will eventually see a red light at the other end. Head over there and you will encounter a Specter that you need to get rid of.

Once you do that, you will see the Viper venomous silver sword stuck in a stone ahead of you. Simply pull it out and claim it as your own.

You can only find the diagram during the “Open Sesame!” quest while you are in the vault under the Borsodi auction house.

If you head over to the back end of the table that holds the House of Maximillian Borsodi, you will see a chest on your left which contains the Viper venomous steel sword diagram.

The Viper armor, boots, gauntlets, and trouser diagrams are pretty easy to get. You just have to purchase them from Countess Mignole at Borsodi’s Auction House during the Open Sesame! quest.

All four diagrams will cost you around 1200 crowns.

How to craft the Viper armor and swords

The starting Viper serpentine swords are going to be easy to craft. When you do get the diagrams for the Viper venomous swords and armor, you will need to find a master armorer and blacksmith. These are legendary-tier items and need top-notch hands to craft them.