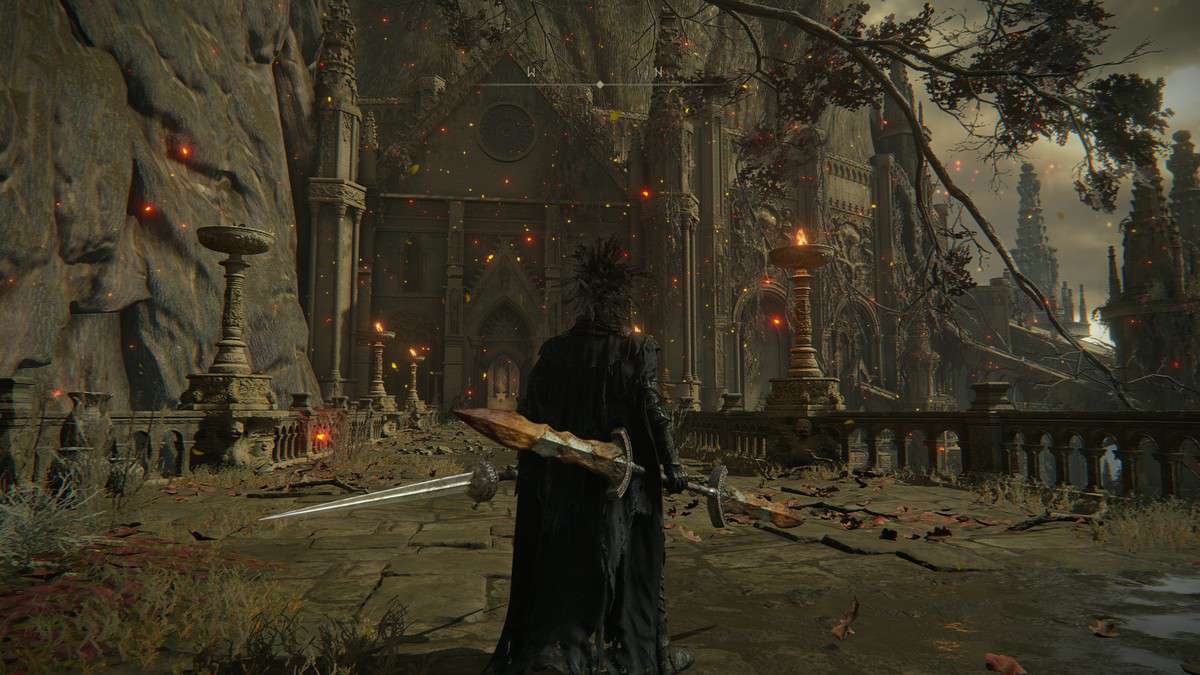 Elden Ring boosts multiple questlines for NPCs, but due to the open world and the vague nature of From Software titles, it is hard to complete them without any help. This guide will help you complete Nepheli Loux’s Questline in Elden Ring.

Where to find Nepheli in Elden Ring

Nepheli Loux is an NPC found in the Limgrave region. The first time you meet Nepheli is in a room in Stormveil Castle, just before the Secluded Cell Site of Grace. Talk to Nepheli here and exhaust her dialogues.

After you have completed this interaction, head on and clear the Stromveil Castle. You will get the choice to summon Nepheli to help you against Godrick.

Summoning her does not affect your progression in the questline. If you do summon her, whether she stays alive during the fight also does not matter.

After you defeat Godrick, head back to Roundtable Hold and talk to Nepheli again. Nepheli will praise you for defeating Godrick and hand you over the Arsenal Charm Talisman, claiming that she found it in the castle.

Get the Haligtree Medallion half, then rest at the Grace and pass time till night. Then cross the bridge under which Nepheli was sitting and fight the Omenkiller boss. You can call Nepheli for this fight as well. Defeat the boss and then teleport back to Roundtable Hold.

After this, Talk to Nepheli, then talk to Gideon, and then to Nepheli again. Nepheli will be in depression, and from here, her questline will be on pause.

In case you are following on Ranni Questline as well and have Seluvis’ potion that he told you to give to Nepheli, don’t give it to her. If you do, this will end her questline before you can complete it. More on that decision in our guide here!

From this point on, you need to complete Kenneth Haight’s questline. This questline requires you to simply talk to Kenneth and then clear his fort. Second, you need to get the Stormhawk King spirit.

To get this spirit, you need to go back to Chapel of Anticipation. Here, defeat Grafted Scion and head back to the chapel to find a small opened wooden door, which was locked previously. Enter and you will find this spirit.

With these, go and talk to Nepheli. Nepheli is found in the throne room behind Godrick’s arena. Here, you will find Nepheli, Kenneth and Gostoc. You can give Nepheli the Stormhawk King spirit and this will conclude the questline.

Nepheli will reward all your hard work with an Ancient Dragon Smithing Stone. You can buy another from Gostoc here for 20,000 Runes.

The game may glitch and you won’t find the NPC in the throne room. If this happens, simply reload the area by just resting at the site of grace here. This glitch has been patched up in the 1.03.2 patch for Elden Ring.