Elden Ring Haligtree Secret Medallion Locations, How to Use 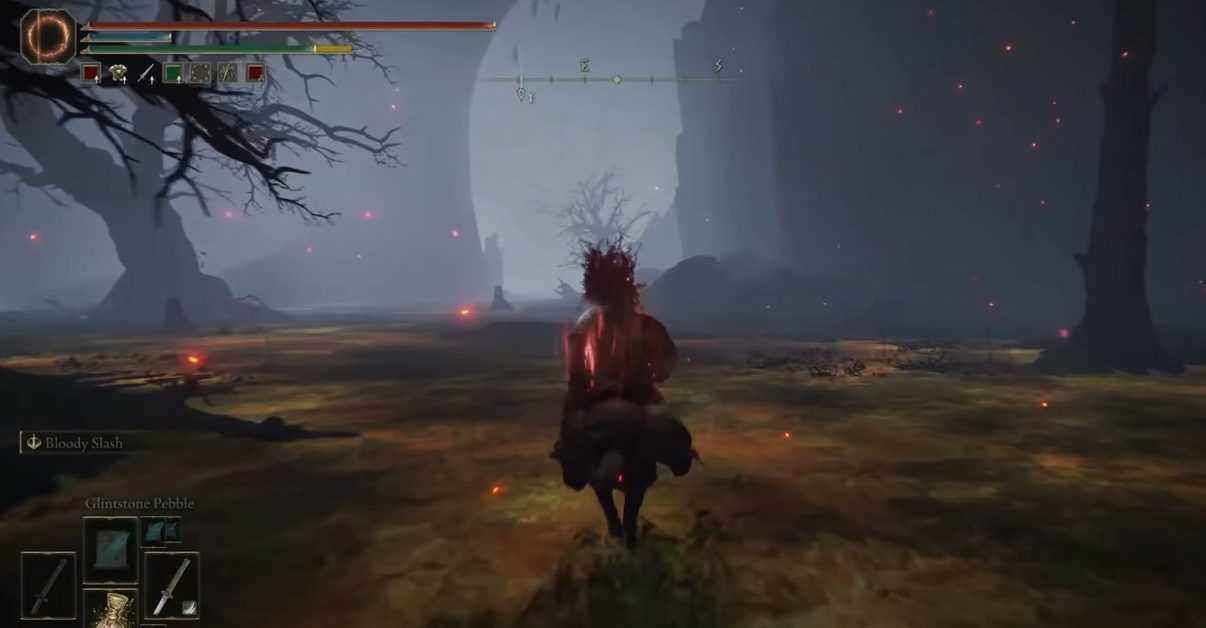 Where to Get Haligtree Secret Medallion in Elden Ring

After defeating Morgott, the Omen King, enter the Erdtree in the courtyard and then to the Site of Grace where Melina will tell you that you have to venture further to the Forgotten Lands and the Mountaintop of the Giants.

The only problem is that the Haligtree medallion has been split in half. There are hence two parts of the medallion: the right and the left. You must find both halves in order to operate the Grand Lift of Rold.

One-half of the medallion will be easy to obtain. You’ll have to head to the Village of the Albunarics in Liurnia of the Lakes.

The other half of the medallion will require a bit of grind. You’ll have to enter Castle Sol in the Mountaintops of the Giants.

Read on for more details on how to find both halves of the Haligtree Secret Medallion.

Defeat the Perfumer who is guarding the way up from Village of the Albinaurics Site of Grace in the swamp caves west of Liurnia of the Lakes.

After doing so, hit Albus, who is hiding in the shape of a pot. Speak to him and you’ll get the right half of the Haligtree Secret Medallion. For assistance, the location on the map is given here. 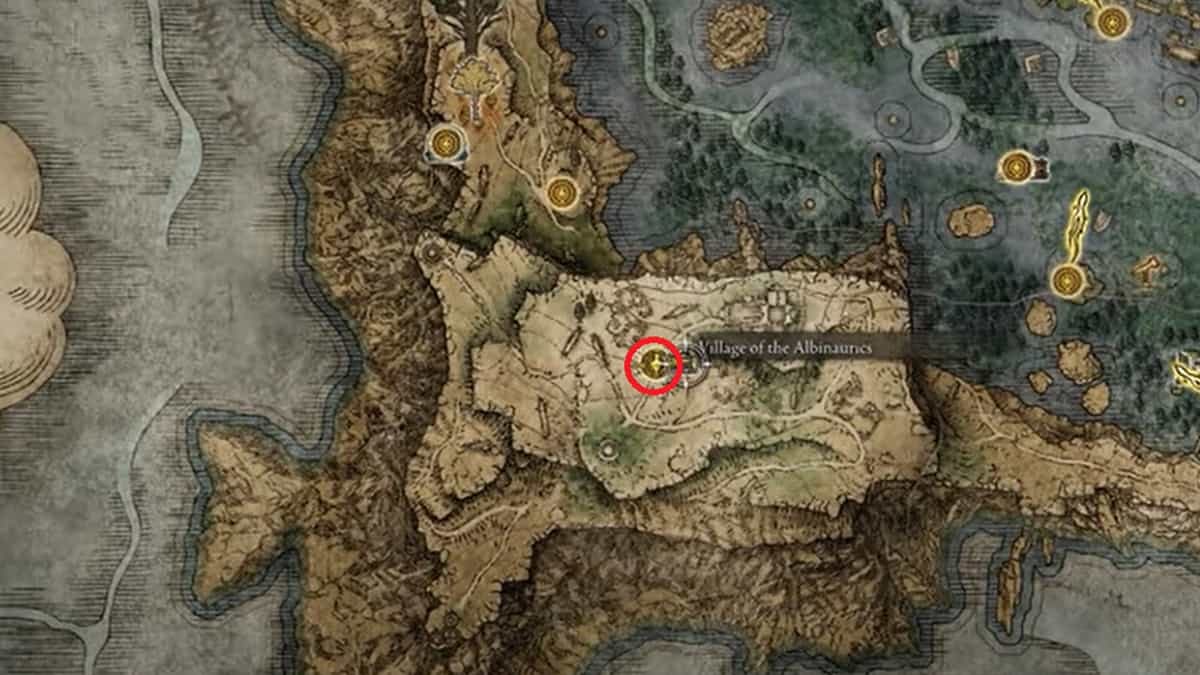 This Haligtree Secret Medallion is used to operate the lift and opens the path to a secret location beyond Lyndell which is termed as Consecrated Snowfield.

This Haigtree Secret Medallion can be found on the roof of the tower in the northeast at Castle Sol. This can be accessed after defeating Commander Niall. The fight will be a hard one.

Niall will be escorted by some soldiers. Remember that the dual-wielding soldier can be blocked while the shield-bearing soldier only looks terrifying.

After defeating the soldiers, Commander will acquire some abilities including the deadly Lightning Stomp. Be sure to dodge it before it is landed.

The death of Commander Niall will give you the Veteran’s Prosthesis weapon. Once you have defeated Niall, go through the entrance ahead and ride the lift to the top to find the left half of the Haligtree Secret Medallion.

How to Use Haligtree Secret Medallion in Elden Ring

You can now enter a new location. Take down the many enemies here or simply avoid them to reach the Consecrated Snowfield. Run across the frozen lake to reach and solve the Ordina Liturgical Town puzzle to fight Malenia, Blade of Miquella.