What To Do After Defeating Godrick In Elden Ring 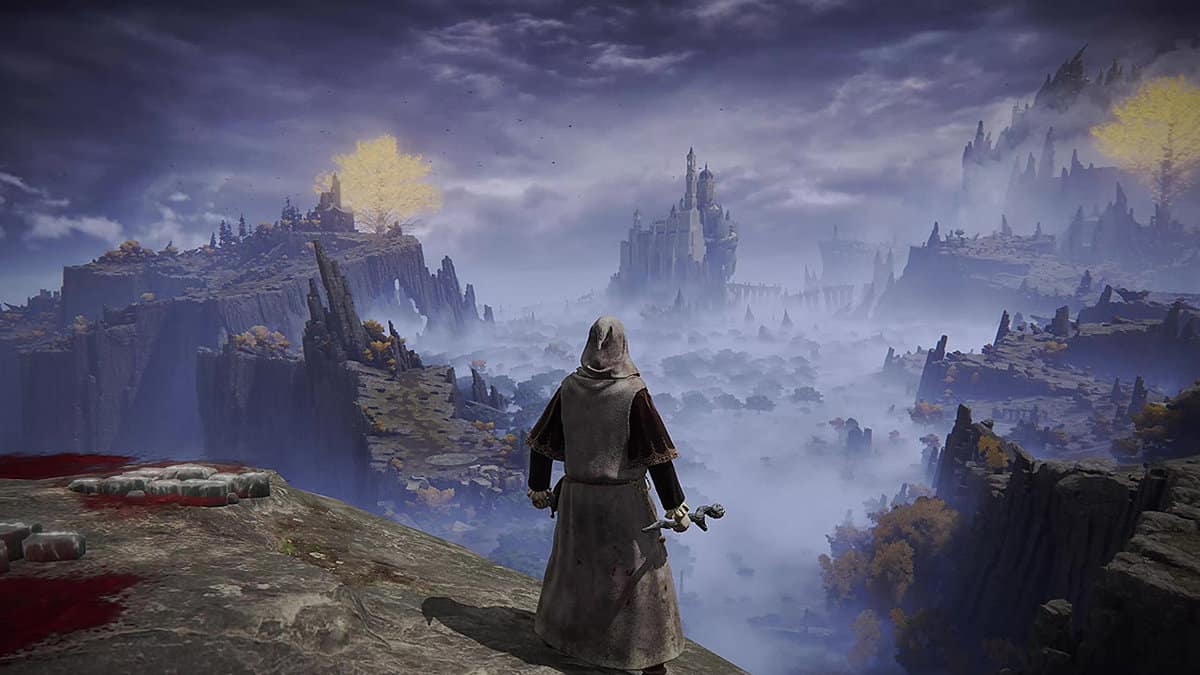 Elden Ring features a massive open world with several expansive locations filled to the brim with enemies, bosses, and secrets waiting to be unearthed.

When you first step foot in The Lands Between, the world’s scale can prove overwhelming. That sense of scale will die down by the time you have defeated Godrick, the Grafted.

This is where you will feel more comfortable with what Elden Ring offers. You will have become familiar with the game systems and be confident enough to enter any new area to see what else the Lands Between are hiding.

For some players, deciding what to do in Elden Ring after Godrick might be difficult. For example, defeating Godrick will allow you to enter Liurnia of the Lakes, after which you will be facing a plethora of questing options including hidden tasks for either a hidden achievement of bonus rewards.

It can be difficult to plot your next course. The following guide will help you decide what to do after defeating Godrick in Elden Ring.

What to do and where to go after defeating Godrick

The first thing on your list should be exploring the Raya Lucaria Academy. Start off by exploring the Stormveil Castle and as you venture through the Castle, you’ll follow the path that continues to Liurnia of the Lakes.

This is where you’ll find the Raya Lucaria Academy, in the middle of the Lake. The size of the Academy is quite massive so you won’t face any difficulty finding it.

Although it seems like an easy objective to find the Legacy Dungeon (Raya Lucaria Academy), that’s far from the reality since it’s considered one of the trickiest locations to unfold after defeating Godrick.

The trickiest part is to find the Key that lets you enter the Academy. Since the main entrance is locked, you must find the Academy Glintstone Key. The Key is found on an Island west of the Academy, resting behind a Dragon.

Therefore, entering the Dungeon is recommended after reaching a required level of 30. Since the area consists of enemies that shoot magical attacks, you will have a tough time surviving two boss fights against the Red Wolf of Radagon and Rennala, Queen of the Full Moon.

Caria Manor is the home to the Royal Carian Family. Although much smaller than the Lucaria Academy, the Caria Manor holds many dangerous adversaries and boss fights.

To enter this Manor, simply head north of Liurnia Lake to come across an illusory wall that vanishes as you roll into it. As you enter the Manor, you’ll be welcomed by a boss fight that grants you access to the Three Sisters behind the Manor.

This is where you’ll come across Ranni and start her questline. But before that, you must defeat the boss and acquire the Sword of Night and Flame.

Visit the Village of the Albinaurics

The Village is found in the southern part of Liurnia. To enter the area, head up the lake that leads you to the village.

In order to gain access to the hidden endgame area, you must find the Haligtree Medallion. Luckily, you’ll come across one half of the Haligtree Medallion in the Village of the Albinaurics.
Apart from that, you’ll face a mini-boss and will have a brief conversation with Nepheli; who is a warrior NPC in Elden Ring.

Altus Plateau is yet another unexplored area in Elden Ring which you’ll have a blast traveling through. Head to the northern part of the lake to head up the ravine that leads you to a shack near a ladder.

As you make your way through the path, you’ll encounter multiple enemies, especially the bat creatures that pop out of nowhere. Continue on a straight path until you reach a boss fight at the end.

Do note that Altus Plateau is a location you must visit after completely exploring the Raya Lucaria Academy and the Caria Manor. Even though it’s possible to enter the area by using Grand Lift of Dectus, it’s still recommended to wait till you’ve explored the aforementioned areas before the Altus Plateau.

Yet another Manor can be visited in Elden Ring after Beating Godrick the Grafted. There are two ways to enter this Manor. The first way is quite difficult, but it’s worth the shot. Simply take the big waterwheel all the way down to the bottom.

Once at the ground level, allow the enemy in the area to kill you. Doing this will teleport you to the area below the Volcano Manor. All that is left is a boss fight which you must take part in and get access to Mt Gelmir and a couple more steps away from entering the Volcano Manor.

The other option is to meet Rya northwest of Laskyar Ruins. She gives you a task to find her necklace, which can be found outside a shack to the northwest. Once found, return it to her and receive an invite to the Volcano Manor.

Simply visit the Altus Plateau to find her at the Lux Ruins to get teleported to the Manor within no time.

Apart from meeting Nepheli at the Village of the Albinaurics, you’ll also find a bunch of other NPCs to interact with, such as Gostoc and Kenneth Haight.

Visit the boss arena to find Gostoc the Gatekeeper, to get an objective to kill him or spare his life.

Once you’ve decided which option betters suits your gameplay, visit the throne room to come across Nepheli Loux and Kenneth Haight and complete their respective questlines.

Assuming you’ve already found Nepheli at the Village, it’s better to meet Kenneth instead and complete his quest to fully explore the Elden Ring Map after defeating Godrick the Grafted.