How To Start New Game Plus In The Witcher 3 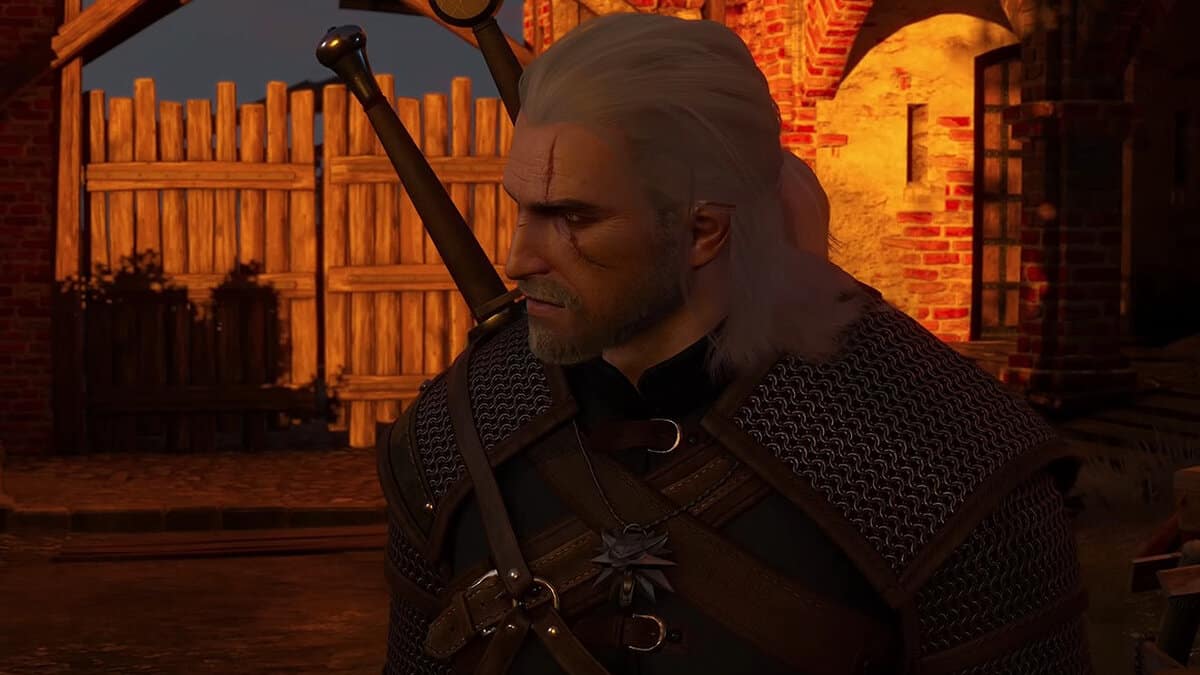 The Witcher 3: Wild Hunt has a New Game Plus mode that allows you to replay the entire game all over again.

Considering that you can easily sink a hundred or more hours into the base game, restarting your adventure might not appear that compelling.

The New Game Plus mode, however, is there for willing adventurers. You might, for example, want to choose different dialogues to see new outcomes or follow a different path to unlock different endings.

You will not have to start from scratch though. There are several things that you can carry over in a New Game Plus playthrough. The following guide will get you started.

How to start New Game Plus in The Witcher 3

You need to beat The Witcher 3 by completing its main story campaign to start a New Game Plus playthrough.

As soon as you finish the final quest of the main storyline, a dialogue box will pop up on your screen to notify you that New Game + is now available to access.

Open the menu and save your game. Exit and start a “New Game” from the main menu. Choose a difficulty and then turn on “New Game Plus” when asked.

You then need to load the save file you just created before. That will carry over your progression and spawn you back at Kaer Morhen with Yennefer to start the game all over again.

Take note that following the next-gen update, you no longer have to download any New Game+ DLC. It is part of the base game and will be available automatically.

What changes in New Game Plus

Every quest and enemy is scaled up by 25 levels to increase in difficulty. The level increment is based on your character level when you saved your game to create a New Game Plus file.

For example, if Geralt was level 50 in the vanilla game, carrying over in a New Game Plus run will increase all quests and enemies to level 75.

New Game Plus automatically scales up your gear with a Legendary prefix, so you can now upgrade the armor further to match the New Game Plus enemies.

For example, your Feline armor set will become Legendary Feline armor with higher stats that compare with the aforementioned 25-level increment.

What carries over in New Game Plus

You do not lose everything after the storyline is reset. You will retain all of your gold and abilities, so Geralt not only has more to spend but is also able to unlock any of his remaining abilities.

You will keep all of your character level, mutations as well as any items stored in your stash such as crafting materials, alchemy ingredients, and potions.

Furthermore, starting a New Game Plus will see Roach keep any gear (saddle, blinders, saddlebags) he had before the storyline was reset.

Most importantly, you will retain your armor and swords. If you are playing Blood and Wine, make sure to get and upgrade the Aerondight silver sword before starting a New Game Plus.

This is because Aerondight is the best sword in The Witcher 3 and scales in damage. If you upgrade and enchant it to the max, you will not have to change swords in your entire New Game Plus playthrough.

What will not carry over in New Game Plus are quest items, journal entries, bestiary entries, books, crafting diagrams, monster trophies, and certain alchemy formulas that are required to complete quests.

The map will reset as well, meaning that all signposts and Places of Power need to be discovered again.

Lastly, all of your GWENT Cards will be gone. You will only have the basic Northern Realms deck at the start of New Game Plus.

Can you start a second New Game Plus in The Witcher 3?

The simple answer is no, you cannot start a second New Game plus or an NG++ in The Witcher 3 over an existing save game of an NG+ playthrough. Since you cannot override the previously saved version.

You can only begin afresh or start a New Game Plus on a regular save. In this case, only the state of the normal save will be carried over, and not the things you earned in the NG+ run. You may do this as many times as you would like.