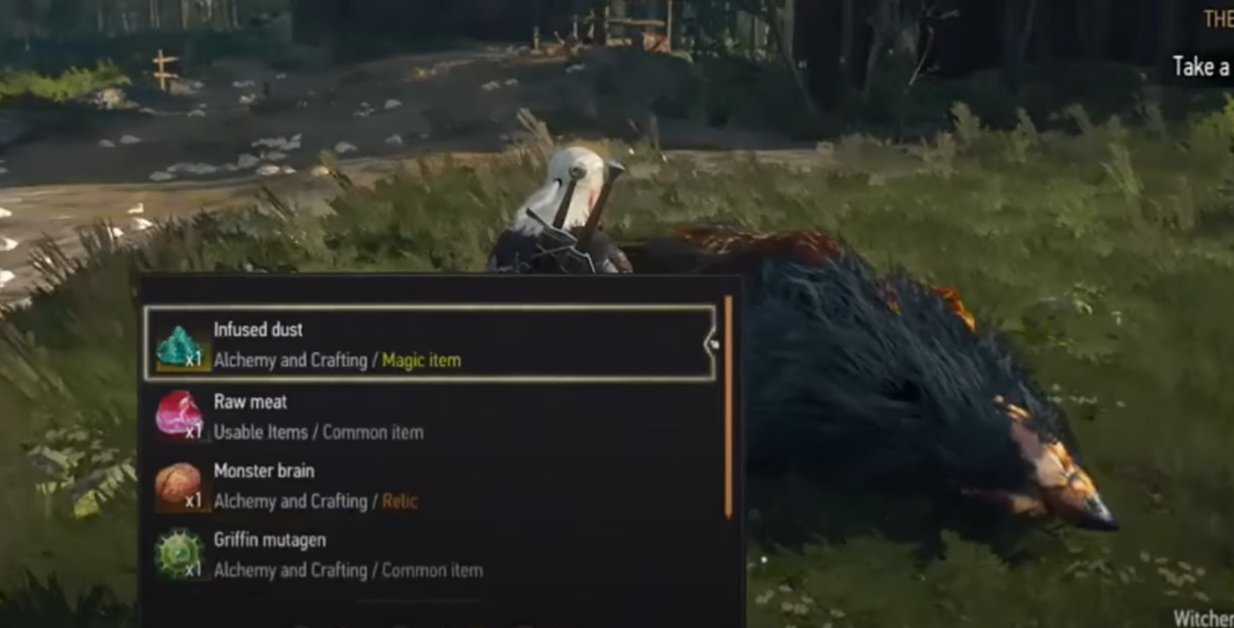 Mutagens are considered very important in The Witcher 3: Wild Hunt. Mutagens are specialized items that are dropped by several monsters. You can equip a Mutagen to acquire different bonuses. Furthermore, placing a Mutagen next to an ability of the same color will increase the character abilities’ efficiency by 100%.

The Mutagens are categorized into Lesser Mutagens, Normal Mutagens, and Greater Mutagens, further divided into Green, Red, and Blue Mutagens. This guide provides an overview of how to farm all-color Mutagens in The Witcher 3: Wild Hunt.

How to farm Mutagens in The Witcher 3

The best and fast way to get the Mutagens is to go to the Wale graveyard on Skellige, which you can find on the east of Skellige’s central Island and now farm 18-level drowners. Every drowner at level 18 will give you one lesser Witcher 3 mutagen.

I prefer to use Quen shield protection, but drowners are vulnerable against Igni, the fire sign, so if you’re skilled in your Igni sign, that’s very helpful against drowners, and you can farm them very simply.

After killing those 4-5 drowners, meditate for a few hours, and 4-5 drowners will appear again. Since you meditated, you’re at full health and have all your potions which you can use and kill the drowners very fast.

After you kill the drowners, use your Witcher Senses to check out where the loot is and where the corpses are and get all those lesser mutagens.

It’s a little bit safer to meditate just slightly outside the center of the Wale graveyard, so you don’t wake up from the meditation in the middle of drowners.

The conversion of mutagen work with the alchemy system. These conversion items can be found in the game’s treasure chests or dead bodies of your enemies.

The other most straightforward way to get this conversion formula is to buy it from Alchemy Supplies Merchant in Downtown Beauclair.

Best Mutagens in The Witcher 3

The mutagens are not permanent. Here is the list of best mutagens in the Witcher 3 game:

Mutagen locations in The Witcher 3

Chort Mutagen: You can find Chort Mutagen in Mystrios Tracks in the side quest of the game.

Archgriffin Mutagen: You can find it at Master Armorers or during The Creature from Oxenfort Forest.

Ekhidna Mutagen: Ekhidna is found throughout the game, including Skellige’s coastlines.

Earth Elemental Mutagen: You can find it in Brothers in Arms or Doors Slamming Shut (side quest). Also, in the north of The House of Respite and east of Kimbolt.

Grave Hag Mutagen: You can find it in The Merry Window (side quest).

Forktail Mutagen: You can find Forktail mutagen in the side quest named Dragon.

Noonwraith Mutagen: Noonwraith is a relic-tier mutagen in TW3. It is an alchemy ingredient and is used to craft noonwraith decoctions. Like all other mutagens, they can only be dropped by defeating Noonwraiths. They act like lesser green mutagens when placed in the diamond-shaped slots in the character panel.