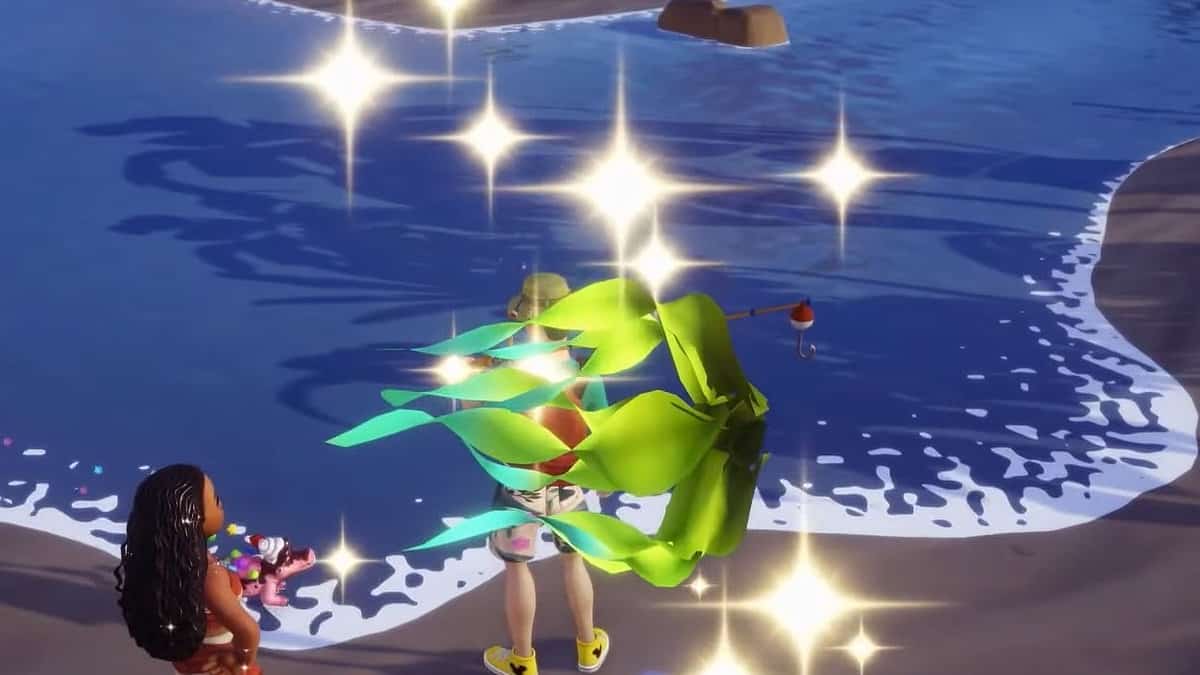 One of the major gameplay components in Disney Dreamlight Valley is a collection of resources and materials for crafting. The Players roam around the open world, searching for the resources they need for crafting an item, cooking, or completing a quest.

One of these resources is known as “Seaweed”. It is included in a list of items that are used extensively for multiple purposes. Seaweed is used in crafting rope, and fiber and has lots of uses in cooking recipes. In this guide, we will cover, where can you find seaweed in Disney Dreamlight Valley

How do you get Seaweed in Disney Dreamlight Valley?

You will get to know about this item through Goofy’s The Mysterious Wreck quest. Seaweed is a relatively common item; however, new players might find it tricky to farm. Farming Seaweeds have two methods in Disney Dreamlight Valley.

The first method is by far the easiest. You simply need to visit Dazzle Beach. There you will find Seaweed and you can simply collect it. You don’t require any special items to get Seaweed this way. However, there is one drawback. There is a cooldown on Seaweed respawn. Hence, if you need a lot of Seaweed, you might have to wait a lot.

The second method involves a little hustle. You would need a fishing rod and a bunch of food. You would need the fishing rod to fish for Seaweed and food to recover from the fatigue caused by fishing. When fishing, there is a chance that you catch Seaweed instead of fish.

While farming the Seaweed, you will deplete a lot of energy and you should keep a close eye on your energy bar. If the energy bar gets low, you should bring some snacks to refill it.

All in all, you must not prioritize finding Seaweed instead of fish. Rather treat Seaweed as a useful byproduct of fishing. This way you will stack up on a lot of Seaweed while also getting a lot of fish.

What is Seaweed used for in Disney Dreamlight Valley?

In Disney Dreamlight Valley, you can use Seaweed in the crafting station to craft fiber and rope.

To make five Fiber pieces, you will only need one seaweed piece as an ingredient. You can later convert fiber into a rope which is also used in many quests.

You will need fiber when doing the Mysterious Wreck quest. Seaweed is also used to make food such as Fugu Sushi, Kappa Maki, and Maguro Sushi. It can also be used to make wild sea turtle treats to increase friendship with them.