How To Colonize In Victoria 3 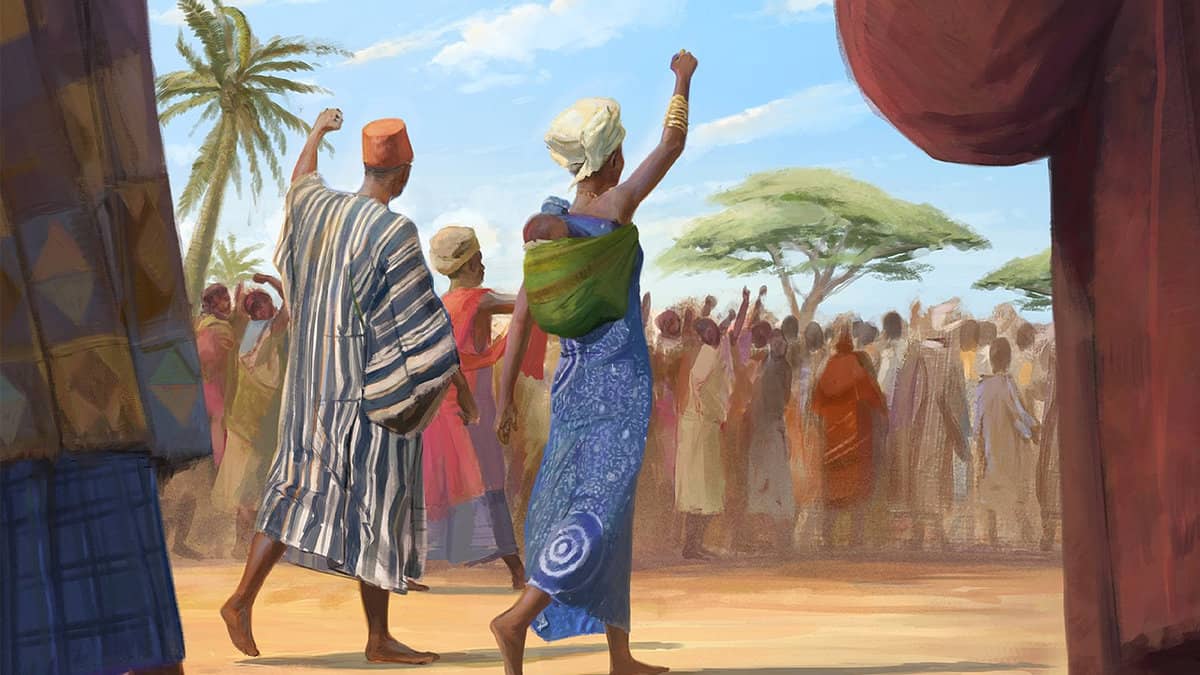 Victoria 3 is a grand strategy game that takes all of the nations of the world into account, allowing you to play as any one of them while making your way to the top.

It has an in-depth mechanism where you have to control your Population, provide a better standard of living for them, build the infrastructure of your nation, handle politics, and whatnot.

All of these factors contribute to changes in not only your own nation but also in other nations around the world. One such mechanism that the game has is Colonization, where you can establish your own colonies in other nations to benefit from their natural resources.

Colonization, however, is a pretty confusing topic as there are many variables you need to be aware of. Hence, in this guide, we will discuss how to colonize in Victoria 3.

How to unlock Colonization in Victoria 3

Before you can actually start establishing colonies and start taking over states, there are a few steps you must take to unlock it.

You first have to unlock Colonization from the Society Technology Tree. This is a tier 1 technology that is already unlocked for some recognized nations at the start of the game.

Do note that the Colonial Laws will require a particular bureaucracy cost, and may also be supported or opposed by different Interest Groups.

At first, you will have to enact one of two Colonial Laws: Colonial Resettlement or Colonial Exploitation. Activating one of these laws will enable Colonial Affairs Institutions and allow you to start colonizing.

Colonial Resettlement increases the Migration Attraction in the Unincorporated States by a lot, allowing you to populate colonies with ease and win traditional wars.

Colonial Exploitation, on the other hand, offers +10% more throughput but also decreases subsistence output and starting wages in Unincorporated States. It also offers a -25% Tension Decay, which can become a huge problem later on.

How to establish a Colony in Victoria 3

Once you’ve got the initial steps down and the Colonial Affairs unlocked, you can start establishing colonies around the world. However, you can only establish colonies in Decentralized nations.

You will be notified of all the decentralized nations in the initial stages of the game. Do note that once all the nations are colonized, you won’t be able to colonize anymore.

Moreover, you can only establish a colony in a strategic region where you have declared an interest and the ones you can easily reach – which can either be via ports or connected borders.

There will be five levels of this. The first two levels are easy to get, however, unlocking levels 3,4 and 5 will require you to research Quinine, Civilizing Mission, and Malaria Prevention respectively from the Technology Tree.

Do note that only having a level 1 in Colonial Affairs Institution is enough to start colonizing, but some parts of the world will require you to research Quinine as well.

How to manage a Colony in Victoria 3

Establishing a Colony is the easy part. Managing a Colony is much harder than you might think. Not only do you have to look at the tension between colonies and the neighboring decentralized region (colonial unrest), but you also have to compete with other nations trying to colonize the same diplomatic region.

You must first select a region that is most suitable to colonize. This will mostly depend on the resources and goods that they have. It would be best to select the regions which provide the resources your nation can’t produce.

To discover what goods a particular decentralized state holds, you must go to the Trade Lens at the bottom of the screen, head over to the Import Tab, and select the goods that you want the information on. Then go to its details and hover over any region to get a numerical representation of how much of the resource/good the region has in store

It would be best to invest in Railways and Ports buildings after dealing with the basic infrastructure to make the transfer of raw materials easier. This will connect your colonies to your own national market.

Secondly, you should also look at the competition offered in different regions. Other nations may also have established a colony in the region you want to. With the Diplomatic Lens, you can always see which country has colonized which region, and how much progress have they made there.

Do note that if any other nation has colonized a particular decentralized state and closed off all points of access, you cannot in any way establish your own colony there.

Given below are some of the best choices as targets to establish colonies in.

Tension is an important factor that you might want to keep an eye on. It basically determines the unrest between different colonies and decentralized nations – which is caused when colonies take over provinces.

As mentioned before, Colonial Exploitation raises the risk of higher Tension in a region – hence the law’s ineffectiveness in the long term. Tension will eventually die down with time if you pause your colonization, but if it reaches 100, you might face an uprising leading to a full-scale war.

Do note that if you happen to have a change of plans, you can always cancel the colonization or demolish your existing colony via the Establish Colony button.