The Witcher 3: The Lord Of Undvik Quest Guide 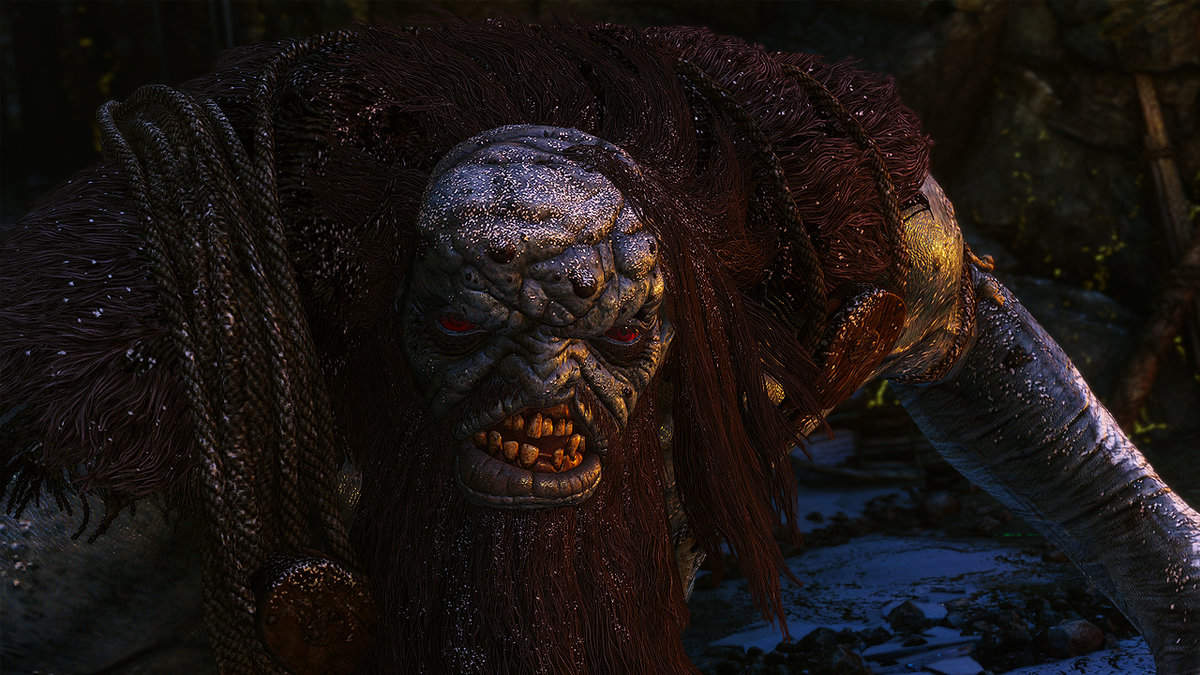 The Lord of Undvik is a secondary quest in The Witcher 3: Wild Hunt where you must help Hjalmar an Craite find and kill an Ice Giant. This will be his way of proving himself as a potential candidate for the throne of Skellige.

However, the Ice Giant is not just an ordinary Ice Elemental. You and Hjalmar will need to be fully prepared to slay the Ice Giant that has been terrorizing Undvik for more than a year now.

Something important to note is that you will fail The Lord of Undvik if you do not complete it before starting Battle Preparations. Furthermore, completing The Lord of Undvik is necessary to unlock the Full Crew achievement and the King’s Gambit quest where you must decide which an Craite heir to support.

The following guide will tell you how to complete The Lord of Undvik in The Witcher 3: Wild Hunt.

The quest will become immediately after you complete The King is Dead – Long Live the King. The death of King Bran will result in all of his potential heirs heading out to prove themselves as the new ruler of Skellige.

Hjalmar went out in search of the Ice Giant but there has been no word of his expedition since then. Hence, you need to track him down.

You will need to head out to Undvik which is a large island located east of the main Skellige region. You can make your way to Holmstein’s Port in the south and take a boat from there to sail to either Gull Point or Marlin Coast. Remember to discover their signposts to fast-travel there afterward.

The Lord of Undvik can prove to be a long quest if you are interested in saving every survivor. Hence, do not rush straight for the Ice Giant’s lair. Take your time to explore the whole island to find all of the survivors.

The Lord of Undvik walkthrough

Depending on where you start exploring Undvik, you will eventually trigger a cutscene where you see the Ice Giant feeding some Sirens near a ship. Once the cutscene ends, it is time to explore the ship and who is inside.

Slay all the Sirens and talk to the man named Octo inside the ship. He will give useful information on Hjalmar’s whereabouts. After your dialogue with Octo concludes, follow the new quest marker that will appear on your mini-map.

When you arrive at Hjalmar’s campsite, you will find a massacre. Use your Witcher Senses to find two different tracks to follow. You can either follow some footprints or the marks of a boat being pulled.

If you follow the footprints, you will come to a corpse. Make sure to loot the Hornwall Horn from near the body. This is a special item in The Witcher 3 that can cause all nearby Sirens to drop to the ground. You can then easily execute them with your sword.

There is a nearby cave entrance that you need to enter. Inside, you will find some Ice Trolls preparing to cook an archer companion of Hjalmar. You can either attack them straight on or try to play a guessing game to save the archer. Neither decision has any special meaning, so just kill them and free their captive.

The archer’s name is Folan and he will reveal that you have to cross the lake to find the Ice Giant. Folan will also tag along for fighting the Ice Giant. He will also be present for The Battle of Kaer Morhen against the Wild Hunt.

Return to the campsite where you found the marks of a boat being dragged. Following that trail will lead to another corpse. You will now have to choose between two possible routes.

If you cross the lake, you will be able to reach the Ice Giant and complete the quest. However, you will fail all of your other objectives. If you want to find the other survivors, you need to head to Urskar village.

Find Hjalmar and his allies

For this next part, it is important that Folan is with you to identify the expedition. In Urskar, you will find more footprints leading to another cave. Make your way inside and you will eventually come across the dead bodies of Thorsten and Arvid an Tordarroch.

This cave is also extremely important to explore because you will find the tools here to complete Master Armorers. If you do not get the tools, you will have to come back later.

Keep going and you will eventually find yourself crossing the lake. This is the same path that you would have been on if you had decided to skip exploring Urskar and cross the lake directly.

The path will take you to Dorve Ruins where Hjalmar is fortunately still alive and fighting. Help him kill off some Sirens and exhaust all dialogues before setting off to the Ice Giant’s lair.

You will find the Ice Giant sleeping in his lair. Besides him, you will find a cage in which Vigi the Loon is being held captive. If you decide to free Vigi, he will help you fight the Ice Giant and be available as another ally in The Battle of Kaer Morhen.

To open the cage, you need to sneak past the sleeping giant and collect the keys. Avoid stepping on snow as it makes a sound that will alert the Ice Giant. Once Vigi is freed, he will wake the beast from his slumber and the final battle of this quest will commence.

The Ice Giant uses a ship anchor as a weapon. He swings it around in a wide arc, so you need to be at range to dodge it. His attacks are slow and predictable but they hit for a ton of damage. You will lose one-third of your health after getting hit once.

The first thing to do here is to always keep your Quen shield up to mitigate most of the damage. The second thing you need here to apply some Ogroid Oil on your silver sword. This will do increased damage to the Ice Giant and finish the fight quicker.