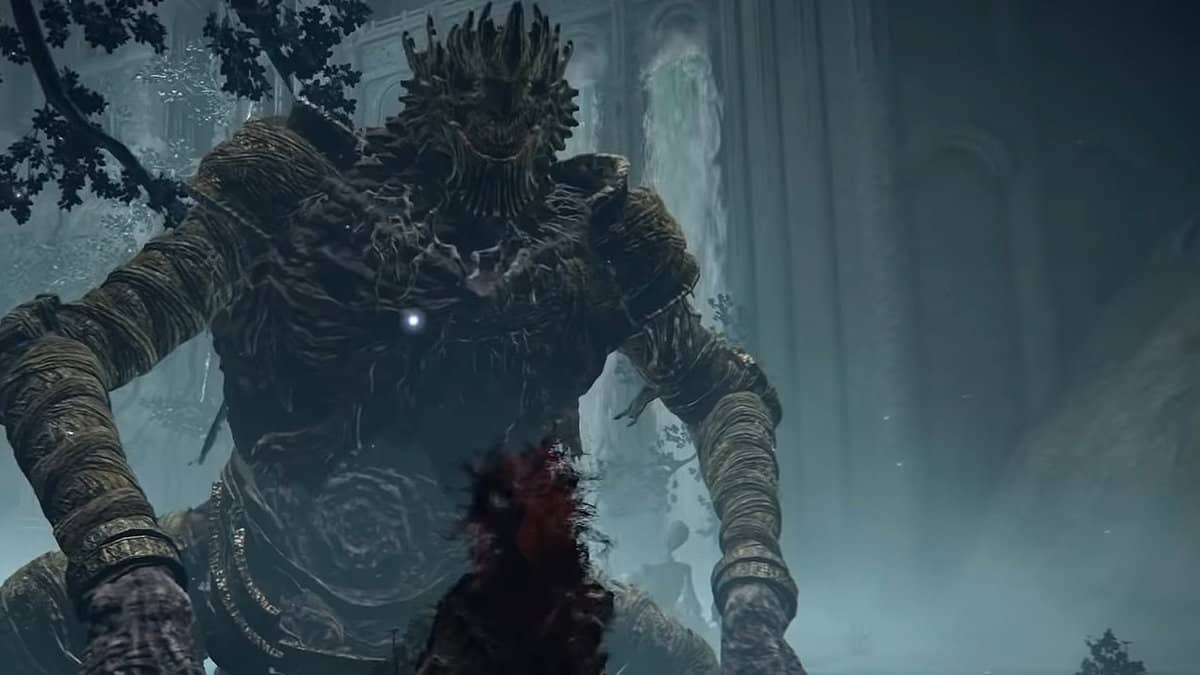 There are close to a hundred optional bosses scattered across every region in Elden Ring. While you only need to defeat a dozen of the mainline bosses to beat the game, finding and defeating optional bosses is how you obtain unique rewards to further improve your characters and builds.

Just like the Dark Souls trilogy, every optional boss in Elden Ring has been designed with care to test your skills. You may even find some of them harder than the mainline bosses. Hence, do not rush them as if they are pushovers.

The following guide will tell you some of the optional bosses that you should definitely seek out to defeat when possible.

What optional bosses should I fight in Elden Ring?

You will probably encounter many of the optional bosses in the game through simple exploration. Others are carefully hidden.

Below are some of the optional bosses that provide good rewards. The loot you will get from them will help make your journey easier. Not to mention giving you an extra edge against Malenia and the Elden Beast.

Take note that the Spiritcaller Snail will often be invisible. You will need to keep tracking the faint glowing light on the ground to confirm its location, which is mostly always going to be in the corners of the arena.

If you defeat the Spiritcaller Snail in Road’s End Catacombs, you will get Glintstone Sorcerer Ashes which allows you to summon a glintstone sorcerer.

If you defeat it in Spiritcaller’s Cave, you will get the Black Flame Ritual incantation and the Godskin Swaddling Cloth talisman. The former allows you to create a circle of flames around yourself while the latter heals you for successive attacks.

The Ancient Dragon Lansseax can be found in two places, initially near the Abandoned Coffin Site of Grace in the Altus Plateau. Lansseax will manage to disappear after you inflict damage taking a third of its total health, and Lansseax will reappear at the southwest of the Rampartside Path site of Grace.

During your encounter with Lansseax, try to consume consumables that improve lighting resistance, as she inflicts the most damage using lightning attacks. Moreover, to avoid her AOEs attacks that are hard-hitting, you should ride a torrent. The fight will be over swiftly in this manner.

This full-grown version of the Fallingstar Beast is located at one of the top peaks in Mt. Gelmir. You can reach the boss by taking the help of a ladder or a spirit spring from the ninth Mt.Gelmir Campsite Site of Grace.

The full-grown Fallingstar Beast is immune to frostbite, and its weakness lies in elemental damage. The boss can be avoided to move ahead with the game, but if you fight this optional boss, some items are obtained upon the boss’s death.

If you defeat the boss at Mt.Gelmir, you will receive 21,000, but if you are using a new game plus, the runes amount goes up to 70,875. Moreover, you will obtain Somber Smithing Stone, 5x Smithing Stone, and Fallingstar Beast Jaw.

From the dropped items, smithing stone helps acquire high equipment levels through exploration, and this equipment has excellent stats. Moreover, the Somber Smithing Stone can be used to update unique weapons and armor.

The Fallingstar Beast Jaw falls in the category of colossal weapons in the game and particularly scales well with dexterity, strength, and intelligence. Moreover, it is considered a good weapon for piercing, skewing, and striking enemies.

The Dragonkin can be located at two locations, one is found on the North-West side of the Siofra River, and the other is southeast of the Lake of Rot.

Ranged players are suggested to fight him while riding torrent, while the melee players can bring shields to avoid getting killed in one shot.

If you defeat the Dragonkin soldier at the Siofra River, you will gain 16,000 runes along with Dragon Halberd. If you take him down at the Lake of Rot, you will be rewarded with 58,000 runes and Dragonscale Blade.

The Dragon Halberd is a good weapon for users having high Dexterity, as the weapon scales with dexterity and strength. It helps the players to slash enemies while spinning.

On the other hand, Dragonscale Blade, as the name suggests, is a katana; it goes well with dexterity and proves to be a good weapon due to its slashing and piercing damage against lightning-susceptible enemies.

The Guardian Golem is located far north of Limgrave at the Highroad Cave. This optional boss is from the normal enemy boss category and can easily be killed by magic and ranged users.

This particular boss can be ignored, but upon his death, it will provide us with 1700 runes along with Blue Dancer Charm.

Blue Dancer Charm is a talisman that boosts physical damage for users with lower equipment loads. Moreover, players can use these talismans to become stronger by boosting their stats, which will help in survival throughout the game.

If you move toward Castle Sol in Mountaintops of the Giants, you will encounter a difficult human boss named Commander Niall.

Commander Niall is an optional boss and has an HP of 15,541. One can ignore the boss to carry on with the main quest, but if you want to try your skills and earn good rewards, you should take him on.

The boss is strong against the Slash damage but neutral towards piercing damage. You will gain 90,000 runes upon his death, but the number goes up to 198,000 if NG+2 is considered. Moreover, Veteran’s Prosthesis is also obtained as a reward.

The item collected through the fight is a fist, which scales primarily with dexterity and strength, and this particular weapon is good for building lightning damage.

The Abductor Virgins are located in Volcano Manor. Reaching the boss itself is a task as you must get captured by the Abductor Virgin present at the lowest level of the Raya Lucaria Academy.

You can skip the boss to carry on toward the Legacy Dungeon. However, fighting the boss can provide different beneficial rewards to you. Abductor Virgins will come hard at you using their wheeled blade and swinging sickles, but they are weak to lightning attacks, and precise attacks can bring them down.

If you defeat Abductor Virgins, you will receive 10,000 runes and gain Inquisitor’s Girandole. The latter will help you in melee combat as it scales well with Dexterity, Strength, and Faith.

Malenia is notoriously difficult in Elden Ring. In fact, her role in the storyline and her well-design combat phases might convince you that she is a mandatory boss in the game.

You need the maximum level and equipment you can muster to take her down. If you’re lacking in damage, you’re not going to survive this encounter because Maleina heals with every attack.

Malenia is located at the bottom of Elphael, Brace of the Haligtree. The recommended level to stand a chance against her lies between 120 and 130. Her health is around 33,251, but she is weak against fire, frostbite, and hemorrhage.

If you defeat Malenia, a hefty amount of runes will be collected, numbered 480,000, and the number will increase to 1,224,000 if the NG+7 is considered. Moreover, she will drop other items, Malenia’s Great Rune and Remembrance of the Rot Goddess.

The great rune obtained from Malenia’s death can be equipped to receive special high bonuses. The unique power obtained from the rune will help restore the HP by attacking the enemy after taking damage. The other item obtained is a consumable item, which can be consumed to get a great bounty of runes.