How To Get/Use Black Site Keys In Warzone 2 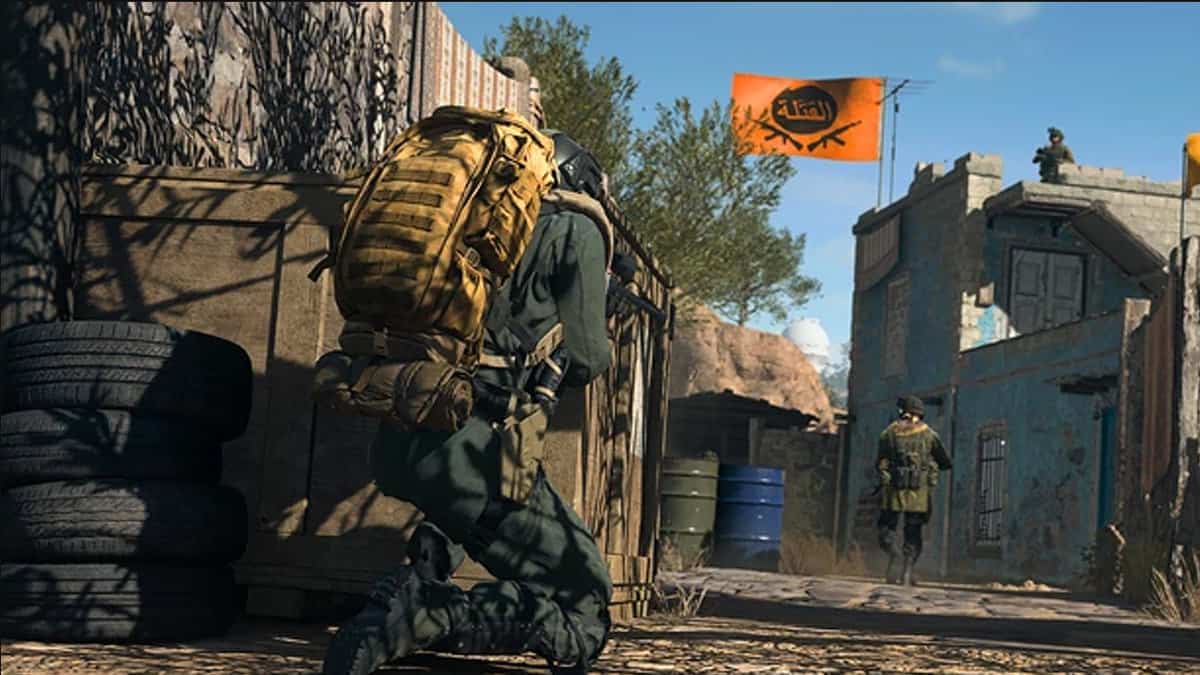 Call of Duty: Warzone 2 introduces new ways to loot and improve your loadouts. Instead of salvaging random locations and looting dead enemy players, you can choose to raid Strongholds and Black Sites.

Strongholds and Black Sites are new points of interest on the new Al Mazrah map of Warzone 2. They not only give you better (more valuable, high-level) loot but also pit you against a sort of mini-game where you must fend off AI-controlled enemies called AQ Soldiers.

However, defeating these bots is easier said than done in Warzone 2. You must first capture their Strongholds for a Black Site Key and then head out to access a Black Site for further rewards while taking down groups of AQ Soldiers.

The following guide will explain how to access Black Sites in Warzone 2 and also why the trouble will be worth it.

It is a two-step method. First raid a Stronghold and then take over a Black Site.

Be the first team to capture a Stronghold

Strongholds are heavily fortified locations that become available after the first circle has closed. You will get an announcement that new Stronghold locations are now available on the map. Take note that Strongholds spawn in random locations every time.

Make your way to a Stronghold building by either spotting the tower/castle-like icon on the map or an outpost with Al Qatala flags. Head inside and start killing bots. Your objective will be to either defuse a bomb or defeat a certain number of AQ Soldiers.

Once you have successfully captured the Stronghold, you will get access to your custom loadout for free. That as well as loads of loot and a permanent UAV for the surrounding areas. Do note that AQ Soldiers will still try to take the Stronghold back. You will lose your UAV if you exit or lose the Stronghold.

Enter a Black Site to defeat the Juggernaut boss

Black Sites are basically stronger versions of Strongholds. You will similarly run into groups of AQ Soldiers but they will be far more in number, do more damage, have more health, and be more difficult overall.

Black Sites are marked on your map with a skull icon. Head over there and use the Black Site Key to enter. You will find loads of AQ Soldiers inside. Your objective will be to explore the entire fortress until you encounter the AI-controlled Juggernaut.

Defeat him and you will get access to a loadout crate, a ton of cash, weapons, killstreaks, and other loot. Most importantly, capturing a Black Site will give you weapon blueprints such as the Phantom’s Call weapon blueprint for the Vaznev-9K SMG.

You can expect the following loot after capturing a Stronghold:

You can expect the following loot after defeating the Juggernaut in a Black Site: