What Are AQ Soldier Kills In Warzone 2? 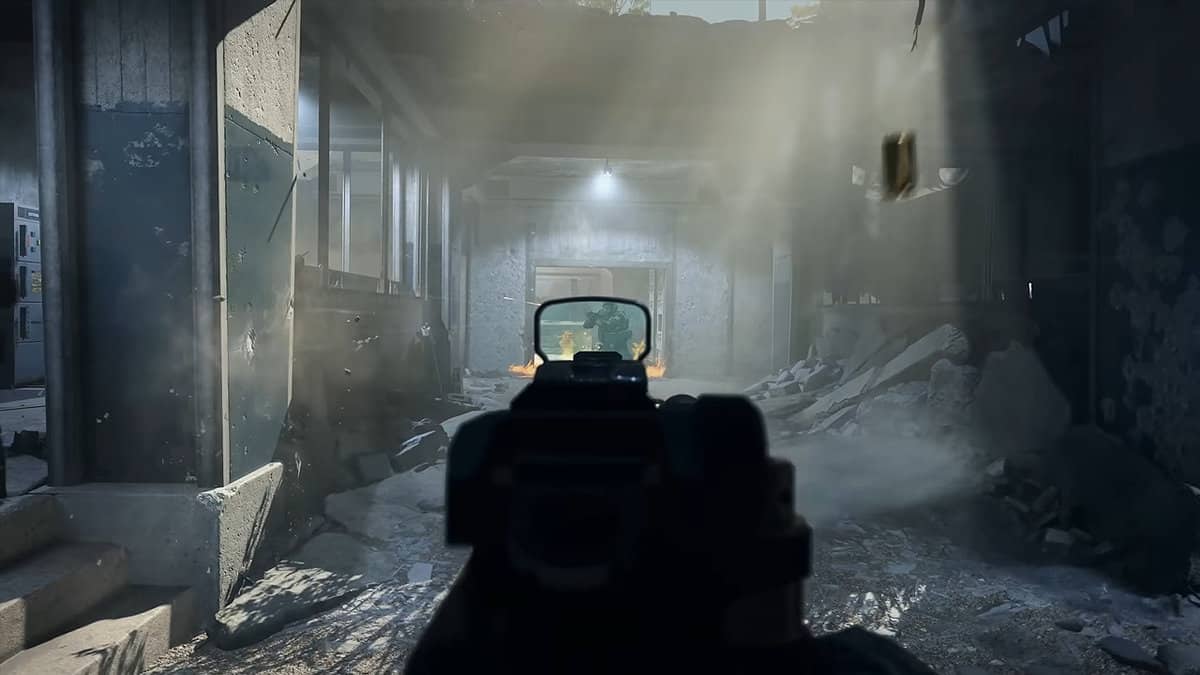 You might not even be aware of them because there is no way to visually identify AI-controlled enemies from other human players in the game.

The only difference would be their location and how they will obviously behave a bit erratic and unnatural.

If you open your scoreboard, you will notice a column for AQ Soldier Kills. These contain the AI-controlled enemies you have killed on the map.

That being said, defeating AQ Soldiers is not that easy. When facing a group of them at once in Warzone 2, you can easily be downed or your entire squad wiped.

The following guide will tell you more about AQ Soldiers in Warzone 2.

What are AQ Soldier Kills in WZ2?

You will face AQ Soldiers when capturing Strongholds and Black Sites in the normal battle royale modes. These are new points of interest on the map that are heavily guarded by groups of AQ Soldiers.

Black Sites in particular contain more difficult versions of AQ Soldiers. They also hold an AI Juggernaut boss that can be even more troubling to defeat.

Take note that these bots are designed to attack in groups. If you charge them alone, you will be in for a surprise. They also keep on respawning. Hence, do not take it easy if you cleared the first wave, more bots will come in after a short duration.

Unlike in WZ1, the helicopters you spot in WZ2 are most often full of AQ Soldiers. They like to patrol their outposts and drop in new soldiers.

AQ Soldiers are normally equipped with assault rifles and SMGs, but some may even take shots at you with pistols.

If you are playing the new DMZ mode, you will encounter more AQ Soldiers than normal. The bots will make sure that you do not complete your objectives and reach the Exfil.