How To Get Temerian Armor Set In The Witcher 3 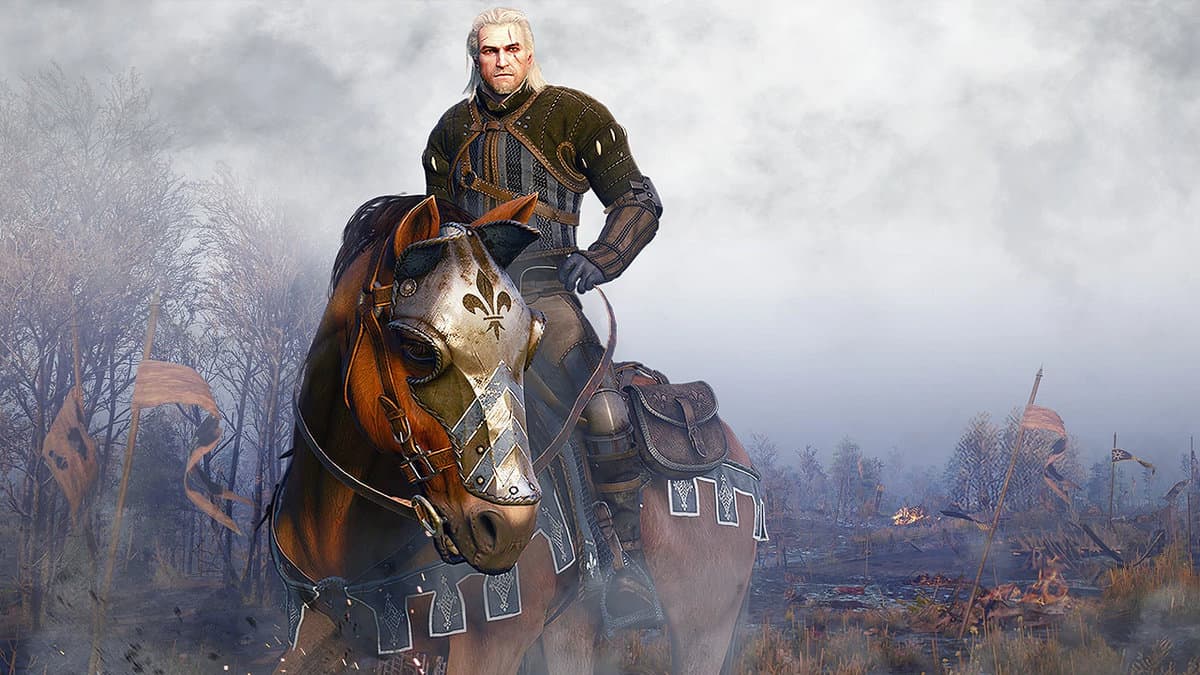 The Witcher 3: Wild Hunt features several armor sets that you can choose based on your needs or personal play style. Remember that Geralt may be a skilled swordsman but even he cannot survive the many dangers of Temeria without wearing proper gear.

The Temerian armor set is designed for only the best of warriors. It is perfect for players who are looking to boost their defenses in the early-mid portions of the game.

You will get a health bonus to resistance against all kinds of damage, including elemental. The best part is that the Temerian armor set also includes some armor for Roach, your trusty mare.

The following guide will tell you how and where to get the Temerian armor set in The Witcher 3: Wild Hunt.

Where to find the Temerian armor set in The Witcher 3

Unlike many of the other armor sets, you cannot craft the Temerian armor set. There are no Scavenger Hunts in the game that will lead you to their diagrams.

This is because the Temerian armor set was originally part of the 16 free post-release DLC packs that were released for The Witcher 3. If you purchase the game now, the armor set will automatically be part of your game.

However, that does not mean you will start your journey with the Temerian armor set. You will have to go out and get it from a merchant named Bram in White Orchard, the starting area of the game. You can find him next to the White Orchard Inn, near the Woesong Bridge signpost.

You will encounter Bram fairly early in the game. When you start out with Vesemir, Bram is the first person you will meet. He and his cart will have been attacked by a griffin and you can offer your help to save his goods. This encounter will also start “The Beast of White Orchard” quest.

If you agree to help him, you will get a 50 percent discount on all of his goods. After helping him out, make sure to find him later near the Find him near the White Orchard Inn as marked on the map above.

Note that you need to be at least level 4 to wear the Temerian armor set. If you are not, you will not be able to purchase them from Bram.

You will need around 1200 crowns to purchase the entire Temerian armor set. If you are short on money, you can farm quick gold by looting and completing quests in the area. There are a lot of them.

How good is the Temerian armor set

The Temerian armor set is easily one of the best armor to find for the early game in The Witcher 3. It gives you an impressive armor rating to lower the damage you take from enemies in the first couple of dozen hours of your journey.

If you are playing on Death March difficulty, any armor set is better than the one you are wearing. That makes the Temerian armor set a must-purchase to increase your survival chances. The gold you spend here is going to be worth it.

Take note that the Temerian armor set scales with your level. You can wear it at level 4 after which the armor will level up to level 29. That is, however, not saying the armor set is going to last you until then. Once you hit level 12, you can start the Scavenger Hunt: Griffin School Gear. Get that as a replacement.

Lastly, the Temerian saddlebags are going to increase your inventory weight to 30, allowing you to carry more early on. This is important because the more you can carry, the more you can sell for gold.

The Temerian saddle on the other hand increases your stamina by 25 and the Temerian horse blinders reduce Roach’s fear level by 20.