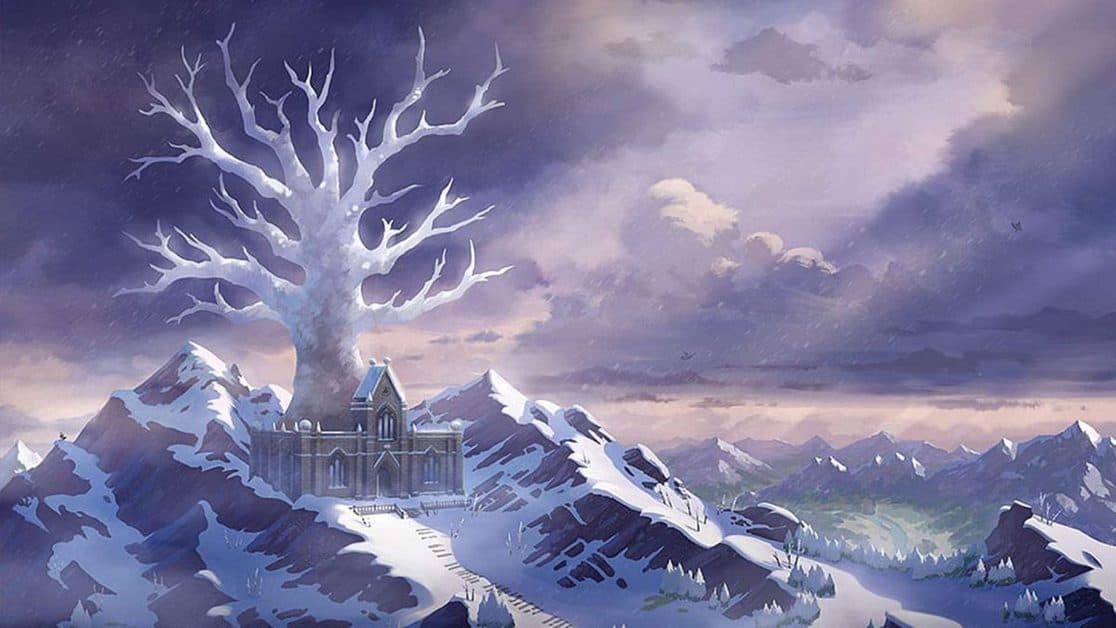 Our Pokemon Sword and Shield Ultra Beasts Guide takes a dig into everything that you should be aware of regarding how you can unlock and catch the Ultra Beasts in the Crown Tundra DLC.

Ultra Beasts is another one of the exciting class of Pokemon featured in the Crown Tundra DLC expansion, and this is the first time it is making a return to the Pokemon franchise after the Sun and Moon.

There are a total of eleven freakishly strong Ultra Beasts Pokemon available for the taking, and below, you’ll find a step-by-step process on how you’ll be able to acquire them.

How to Unlock and Catch Ultra Beasts

First things first, to be able to unlock the Ultra Beasts, you’ll have to be done and dusted with the storyline of Crown Tundra DLC and collect all the Legendary Clues there is.

In addition to that, you’ll need to capture some Pokemon in the following quests:

The King of Bountiful Harvests: Calyrex and their loyal steed (Spectrier or Glastrier)

As soon as the cutscene ends, head to the front door of the home, and there, you’ll find the last piece of the Legendary Clues lying on the ground.After getting your hands on these Pokemon, you need to make your way to Peony’s home. There will be a cutscene when he tries to reconnect with his daughter.

Now, head to the Max Lair and interact with Peony once again. There will be a cutscene in which you’ll notice some petrified trainers running out of the Max Lair Cave from what they’ll refer to as ‘monsters’.

These monsters are the Ultra Beasts Pokemon, and now, they are unlocked and ready to be captured.

You’ll be able to find the Ultra Beasts in the very last room of a Dynamax Adventure. Here is a complete list of them by name:

Ultra Beasts are by no means easy to capture. So, you will need to bring your A-game if you ever wish to get ahold of those powerful monsters.

That means you’ll not only need to come up with the strongest Pokemon up your sleeve but a well-thought-out strategy.