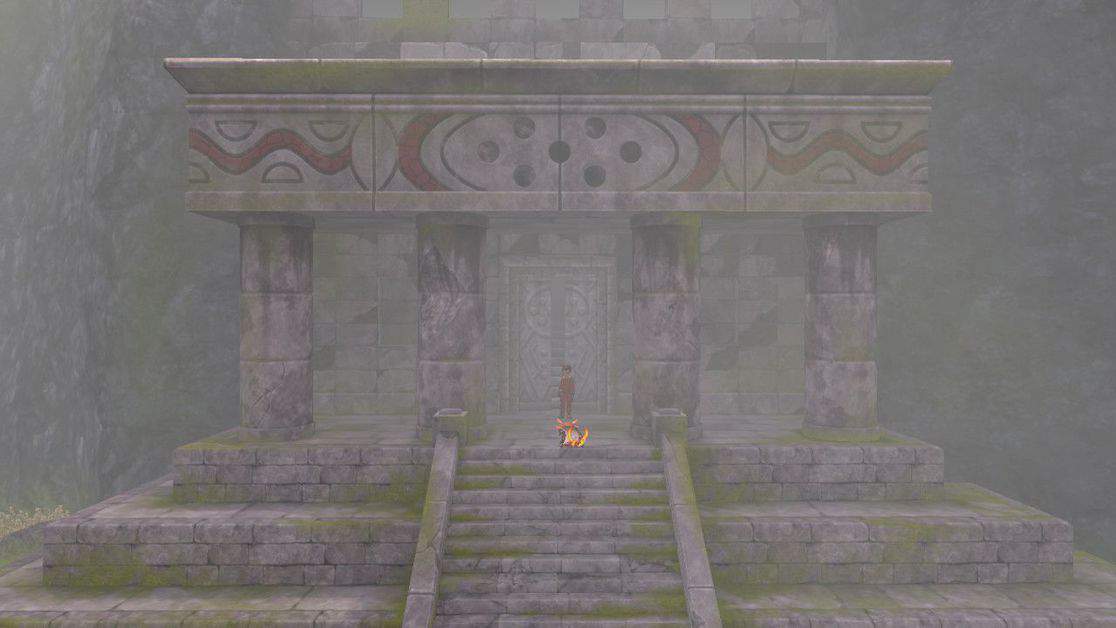 For this Pokemon Sword and Shield The Legendary Giants Walkthrough, we’ll be showing you how to access the different ruins and get your hands on the Legendary “Regi” Pokemon.

The Crown Tundra DLC for Pokemon Sword and Shield has you embark on yet another exciting adventure as you decipher mysterious clues to face legendary Pokemon.

Playing through the DLC’s main story, you’ll come across an expedition that is called The Legendary Giants. You will be tasked to pay a visit to each of the four ruins that belong to the respective legendary Pokemon.

We will be guiding you through the puzzles that require to be completed before you can enter these temples.

First and foremost, we must see where each ruin is located. The four of these are located in four different corners of the map.

Make sure to get yourself well-equipped to catch some legendries. Grab those Ultra Balls, grab those potions, and get those revives.

“Walk together with a living crystal of snow.”

Catch a Cryogonal near the ruins’ entrance, and put it in the first position of your party.

Once you have it in your party, you will be able to enter the ruins. Inside, you’ll find lights on the floor. Run over all of them and interact with the statue on the back wall to fight Regice.

“Let ring the piercing note that will wake the giant of steel.”

To open the doors of the temple, the method is fairly simple. You will need to whistle by pressing the left-thumbstick on your controller.

Doing so will open the doors to the ruins and you will be one step closer to confronting Registeel.

Run over all the lights, and approach the statue on the back to fight Registeel.

To enter the Rock ruins, you will need to give the first Pokemon in your party the Everstone. Once they have the stone, the doors will open allowing you enter the ruins. Inside, you will find the same lights on the floor.

Run over all the lights, and head to the statue in the back to confront Regirock.

“When gather the three giants, the door of destiny shall be opened.”

The final ruins require for you to have captured all three of the legendary Pokemon which includes, Registeel, Regice and Regirock.

If you have all three of the legendries in your party, the door to the ruins will open. This time, the sequence of the light pattern matters.

You will only be able to get one of the two Pokemon. Capture it and complete the expedition by heading back to Freezington and talking to Peony.