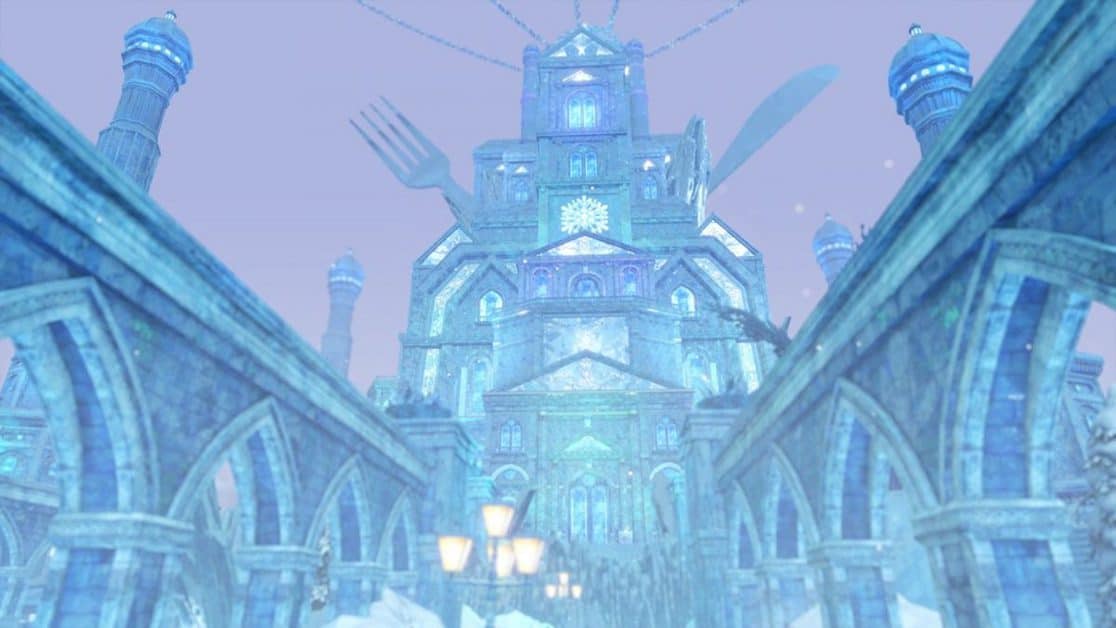 Your party selection plays an important role in Sapporo Jail as you’ll come across several waves of enemies and have to complete many obstacles in your way to reach the end point.

Once you’ve selected your party members, learn more about the obtainable items in this location. Below are the items that can be obtained at the Sapporo Jail in P5 Strikers:

At the Sapporo Jail, you’ll come across the Monarch, Snow Empress Mariko. Make sure to check out our Jail Monarch Guide for tips on defeating the boss.

Once you’ve made it to the Odori Park, you’ll engage in a mini boss fight with Jack Frost. Defeat the mini boss with Ice and head over to the Sapporo Garden where you’ll come across few enemies to kill.

Find Futaba down the slope and assist her as she hacks the system. Return to the tower and prepare to face more enemies. Collect the core beautiful flowers and head back to Odori Park to face another mini boss called Mothman.

Mothman shows weakness towards Gun, keep that in mind to defeat the mini boss and head to the Tower. Climb the sealed part and head down the slope with your snowboard. Once down the slope, you’ll need to use the Ice blocks to climb the walls leading you to the Tower.

Second Infiltration
Make your way to Odori Park and head over to the Government building. Again, use the ice blocks to climb up the wall leading you inside the Jail Castle.

Find the Dining hall of the Jail Castle and reach the main hall where you’ll encounter multiple enemies. Take them down and continue going through the ice corridor till you reach the outer wall.

Climb the sealed part to head upstairs and face Kaiwan and Atavaka mini bosses. Defeat both of them with Nuclear and Curse, respectively, then return to the Real World.

Third Infiltration
Follow the hideout section of Odori Park, which leads you to a marked location where you’ll face the Lock Keeper mini boss. Defeat the mini boss to leave a calling card and head straight to the government building to reach the Frozen Garden, where you’ll fight Empress Mariko.