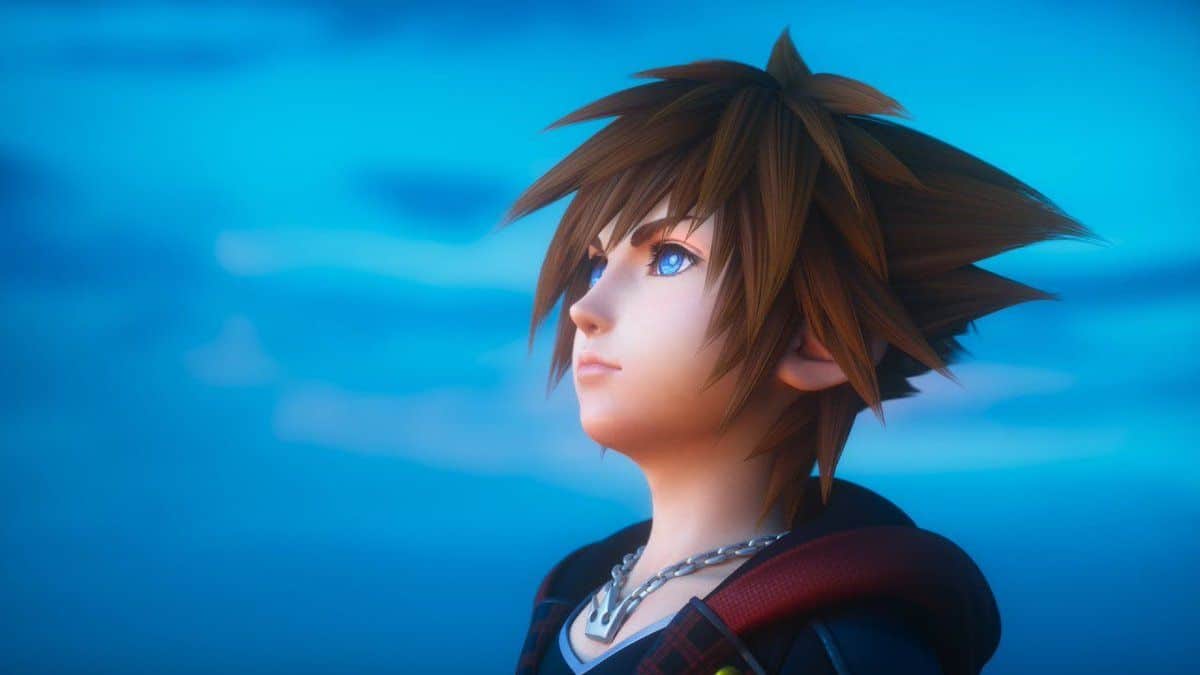 On your quest to forge the ultimate Keyblade, the aptly named, Ultima Weapon you will need a lot of specific materials. One such item is the Orichalcum+ that is only found in a handful of locations. Here is how you obtain the precious material in Kingdom Hearts III.

The Orichalcum+ in Kingdom Hearts III is not to be confused with the standard Orichalcum resource (the only difference, at least in the title, seems to be the plus sign).

7 pieces of this resource lie in fixed spots around the worlds of King Hearts III. Some will require you to merely purchase an item from the Moogle Shop while others will prompt you to explore the corners of the world.

Lastly, the most challenging ones will see you engage in mini-games and fight against tough boss enemies.

Below are listed all the seven Orichalcum+ sources for you to complete your work on the Ultima Keyblade and wreak havoc on the enemy side.

The easiest way of acquiring the Orichalcum+ is a natural one since you will make a lot of purchases at the Moogle Shop in Twilight Town organically throughout your play-through. Often at times, you will receive a postcard because of your purchase.

Posting this card via the mailbox nearby the shop will award you with a Raffle prize ticket that has the likelihood of awarding you with the material you are after.

This is a game of chance though as the prize is random every time.

The trick here is to save the game right before your mail the postcard, and if you have not received the Orichalcum as the reward after scratching the ticket, then reload again and keep trying until you get it.

Lucky Emblems, or Mickey Emblems as they appear, are intricately hidden in various parts of the seven worlds. It will be your job to find these and then photograph them using your Gummiphone.

Don’t worry though, we’ve got you covered with our Lucky Emblems Guide which will detail all the 90 locations that you can head to for these small Mickey Mouse icons embedded in concrete.

You will only need to capture 80 to get your reward of Orichalcum+.

3. Treasure Chest in the Caribbean

Within The Caribbean region, there is a small island by the name of Exile, which is marked as an ‘X’ on the map. In the jungle area near a secluded cliff, you will be able to collect Orichalcum+ from a treasure box among a pile of rocks.

Spawning at the Badlands checkpoint in Keyblade Graveyard, you need to look for the pink portal that is directly across and opposite from where you spawned. Enter the portal to reach the world up in the skies, the Final World.

Here you can see the treasure chest just next to the portal that you just came through. Open it for the Orichalcum+.

Before you actually take on the fight, it’s useful to upgrade your Gummi Ship to stand a chance against the beast of an enemy ship.

Now, once you have applied suitable enhancements, head to the Eclipse Galaxy, where you will first fend off small enemy ships before encountering the final boss ship.

This Omega “Makina” Machine is a big red spaceship that you will need to defeat to earn the Orichalcum+ ore.

Each of the seven worlds hold a Flan that is like a fancy pudding, that will give you challenges. Completing these mini-games with the A rank or as described in the game as three fruits, you will earn Orichalcum+ ore as the reward.

Remember, you will need to get an A rank in all the seven Flan challenges to get your desired reward. For more on the challenges themselves and the locations for the Flans, head to our guide here *Flantastic Seven Locations Guide*.

In the ice castle, Trinity Sled, over at Arendelle, you can interact with your friends to start the Frozen Slider mini-game.

This mini-game sees Sora and the party ride on Goofy’s shield as you take dangerous paths doing stunts and evading enemies to reach the checkpoint.

While riding, you will need to collect the 10 pieces of treasure that appear as diamonds, and then bring them back to Elsa who will prompt you to take one last go at the mini-game to unlock the Orichalcum+ resource in your inventory.

Remember, you can play collect these 10 treasures across multipe Frozen Slider runs, and not just in a single one.