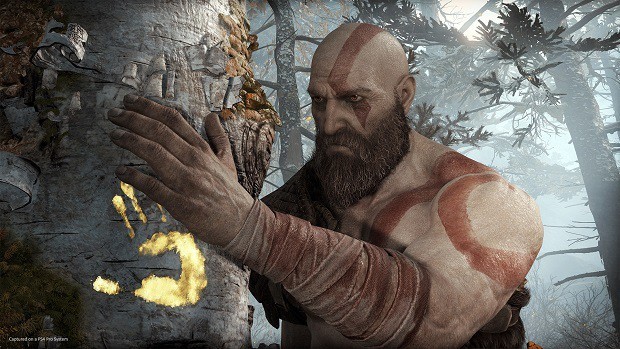 God of War Ps4 was a massive hit and we guarantee that every Kratos fan will get excited once again as it seems like Santa Monica Studio has started working on its sequel for the upcoming PS5 console.

GOW PS4 is leading the gaming industry and it still stands on top after months of release. God of PS4 is without a doubt the best game of 2018 and Sony Santa Monica Studio has proved once again that they are capable of creating masterpieces one after another.

God of War Ps4 topped the sales chart immediately and was everything a Kratos fan ever wanted. Soon after finishing it, people started asking Cory Barlog about whether they will get a God of War sequel or not, which seems to be now finally in development.

This God of War 2018 sequel information comes from Koray Hagen who’s working at Sony Santa Monica Studios. He recently updated his profile to add a new title to his overall contributions. 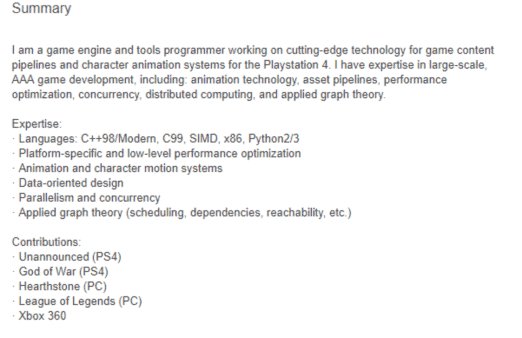 Now look at the contributions section, it now lists that he’s working on an unannounced PS4 title which could be none other than God Of War 2018 sequel.

The other contributions include God of War PS4 which was the last game in the series by Santa Monica Studios and led by Cory Barlog. Cory Barlog already confirmed that they have put everything in God Of War PS4 and there’s not going to be any DLC so it’s definitely a possibility that a God of War sequel development has already started.

God of War PS4 was filled with interesting characters and what can be a better way than to continue the story from where it ended. Yes, the ending of God Of War PS4 confirmed that it’s not the end of Kratos, instead, it’s just the beginning as he sets to survive in the world of Gods with his son Atreus.

Well, seeing Kratos fight Thor is a dream come true and every Kratos fan knows that Kratos is a God Killer. So doing all of this by our own hands in the upcoming God Of War sequel on PS5 is all that we want.

With Sony now confirming that they will not attend E3 next year and rumors that PS5 is going to release by the end of next year. It seems like Sony might be working on bigger things like a God Of War sequel to blow away the minds alongside the launch of PS5.

Obviously, do take this all with a grain of salt as it’s all just a speculation. Nothing has been officially confirmed yet. Now somehow if you couldn’t play it yet then it’s the perfect time to try now as the game is now on sale.

You can go to the link here to grab God Of War PS4 for just $25 and trust me, it’s going to be the best story game you will ever play until the release of God of War sequel.

PS5 rumors are dropping in and we also have a list of developers which are now working on next-gen titles. Currently, there’s no major PS5 exclusive that we can think of except God of War so let’s just wait until 2019 to know what Sony has planned for the future.