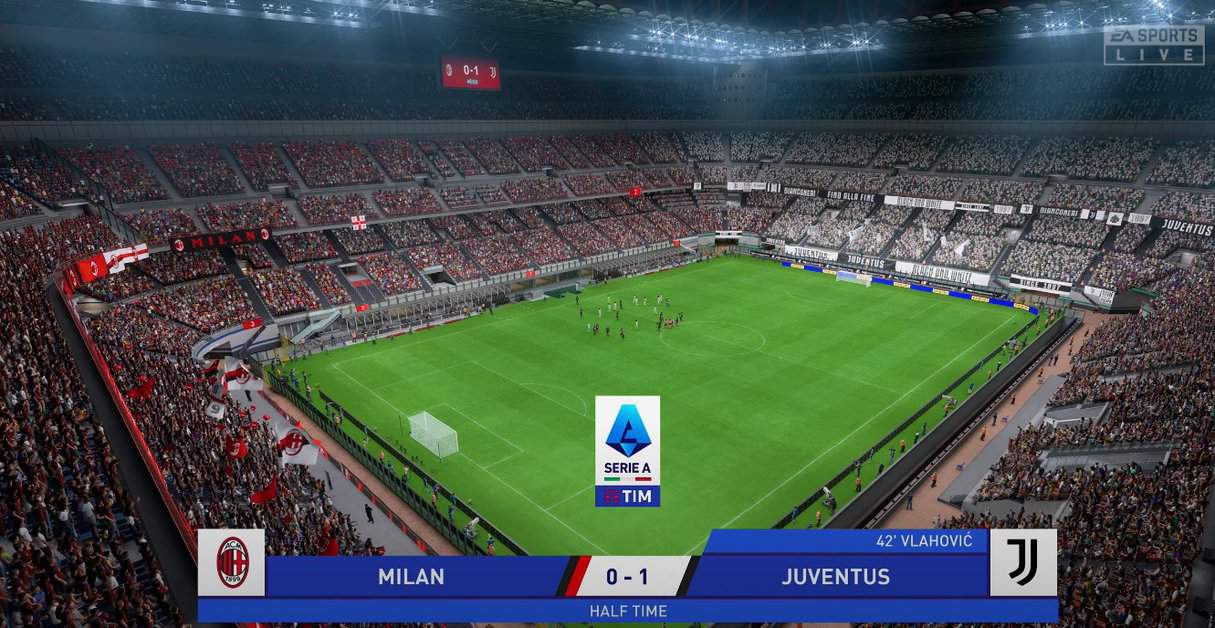 When hidden gems become part of your team, you best believe you are undefeatable on the field. FIFA 23 features a variety of young Wonder Kids that players can get to scout and make part of their teams. In this guide, we’ll be listing the best young Wonderkids players in FIFA 23 and why you should sign them up. So without further ado, leggo.

Wonderkids are ideal players to hire in career mode as they are young, skillful, and have high potential, giving them a bigger space to grow and show their best performance when exposed to consistent game time.

Although these players are very expensive, making them a part of your team will give a tough time to opposing teams who are well composed of strong and experienced cards.

Maintaining Wonderkids and getting good performance out of them have some of their requirements, such as taking them to their maximum growth potential by using them for various games, increasing their match ratings, training, and boosting their stats. When done properly, you will have a beast with you in the team.

Below is our pick for the top 10 Wonderkids in FIFA 23.

If we have to narrow down the top 10 Wonderkids to the top 5, our first pick would be the Norwegian player Erling Haaland. This 22-year-old young man plays for Manchester City as a Striker (ST) and has an Overall Rating of 88, making him the top-rated Wonderkid.

With the Starting Potential of 94, this Left-footed player can become a beast for you in the field, especially as he delivers some 3-star skill moves effortlessly. So if you’re wondering who you should pick for your team, Haaland becomes a great first choice.

Our second choice would be the right-footed Brazil left winger (LW) that plays for Real Madrid, Vinicius Jr. He’s right below Haaland, with an Overall Rating of 86.

With an average user rating of 5/5, he obviously makes a cut for our pick for the best young player in FIFA 23. He performs every skill move in the game, making him an easy choice to pick.

Standing in the third position, Pedri secures the Overall Rating of 85 with a Starting Potential of 93.

Moving towards our fourth choice, Phil Foden is a young left-footed England winger (LW) that plays for Manchester City. His Overall Rating is 85, and his Starting Potential is 92. This young man has high work rates alongside 3-star weak foot and 4-star skill moves.

Last but not least, we have Matthijs de Ligt. This 23-year-old Dutch defender (CB) has an Overall Rating of 85 and a Starting Potential of 89.

With Medium to High work rates, this young man possesses 3-star weak foot and 2-star skill moves. He’s believed to be a solid card with a lot of growth potential, making him absolutely the best CB in the game.

Following is the list of all the wonderkids in FIFA 23 that have amazing potential to grow.

How to improve FIFA 23 wonderkids

Wonder kids can be improved by treating them like normal players. This means you must play them in a real match. If they have a decent impact on the outcome of the match, they will get a good match score and subsequently improve.

These players have a lot of potential that you can tap into. Scoring goals with wonderkids will cause their rating to improve very quickly. Using them carelessly will not improve the wonderkids.