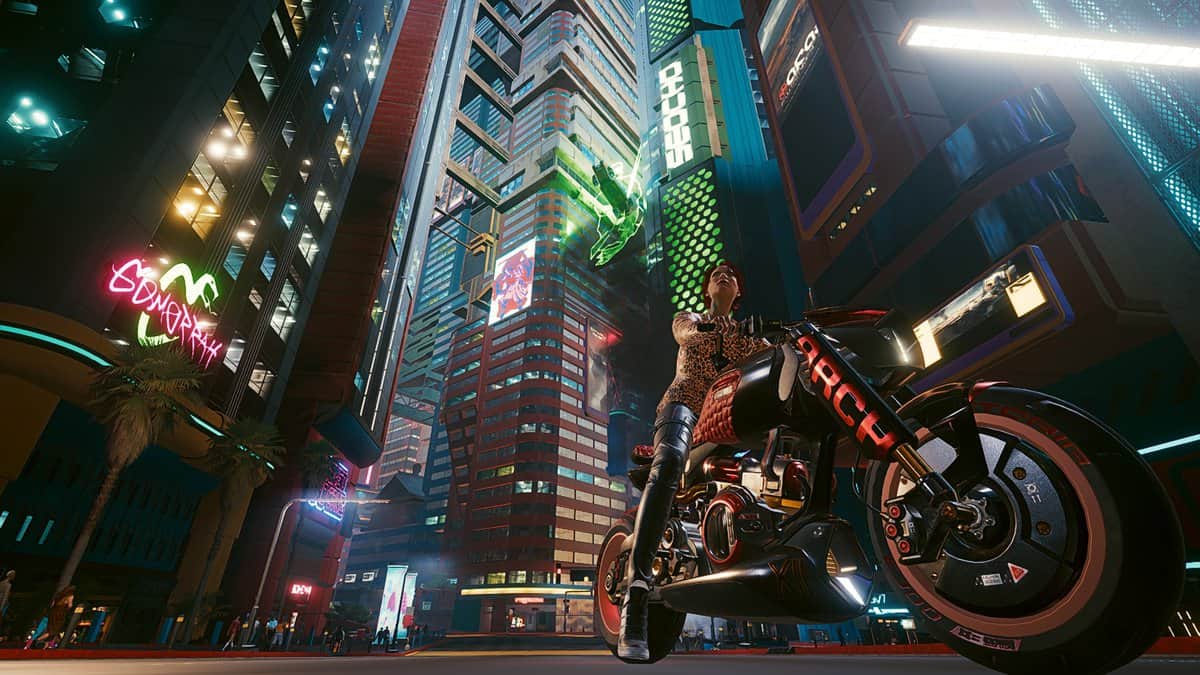 To balance out this aim assist, smart weapons deal lesser damage compared to other weapon types.

This ability works in such a way that it highlights the enemy targets and once the shot is fired the bullets home in on their targets.

The ability’s efficiency is dependent on the weapon, and it remains unchanged by any skill upgrades.

Now that you are familiar with Smart Weapons let’s look at some of the best Smart Weapons in Cyberpunk 2077 and how to acquire them.

Best smart weapons and how to get them in Cyberpunk 2077

The following are among the best Smart Weapons in Cyberpunk 2077

The weapon can be found by heading to the loading bay inside the warehouse found when playing Gimme Danger. Remember to carefully approach to avoid the trap.

To acquire the weapon, first head to the Ebunike cargo ship and move toward Adam Smasher’s Vault to obtain the spec.

The weapon can then be crafted using the Edgerunner Artisan Perk. Note the vault can be accessed after you obtain the key from Greyson.

The Ba Xing Chong is a shotgun that fires explosive rounds that can clear waves of enemies and rip them apart.

You can acquire the weapon whilst playing the Machine Gun side mission. At the start of the mission search the ground to find it.

Skippy is a part of the Iconic Smart Weapon type; weapons that come equipped with special perks.

The gun features artificial intelligence that can adjust to your level and even speak to you.

Players have two firing options that include Stone Cold Killer and Puppy-Loving Pacifist.

The weapon can be acquired through crafting, for which you also require the Edgerunner Artisan Perk. Head to the Wellsprings and take the spec from the crime boss there.

This submachine gun comes with four mod slots with additional bonus damages including thermal, bleed, and electrical. There is also a tiny possibility of dealing an EMP attack on contact.

The Weapon can be acquired by beating the shooting challenge at the Stadium Love. You may also find it by looting the sixers.

Divided We Stand is an assault rifle weapon type that can shoot up to 6 shots a second allowing you to aim up to five targets at a time while also dealing electrical damage with an additional chance of inflicting poison damage.

You can acquire the weapon when playing the Play it Safe mission. As you exit the elevator, look to your right beside the ladder on the 21st floor, to find a door.

The locked door can be opened either by accessing the keypad on the right-sided wall or by having a level 11 Technical Ability. Note that the code is 2906.

Another location for the gun is in Northern Oak, head towards the Arasaka Mansion, head inside the main building, and search the room on your right to find it.

The weapon can shoot 4 rounds per shot, it has a greater clip size, faster shot speed, and allows you to aim up to 6 targets at once.

The shots also inflict Electrical Damage with an additional chance to Shock the opponent.