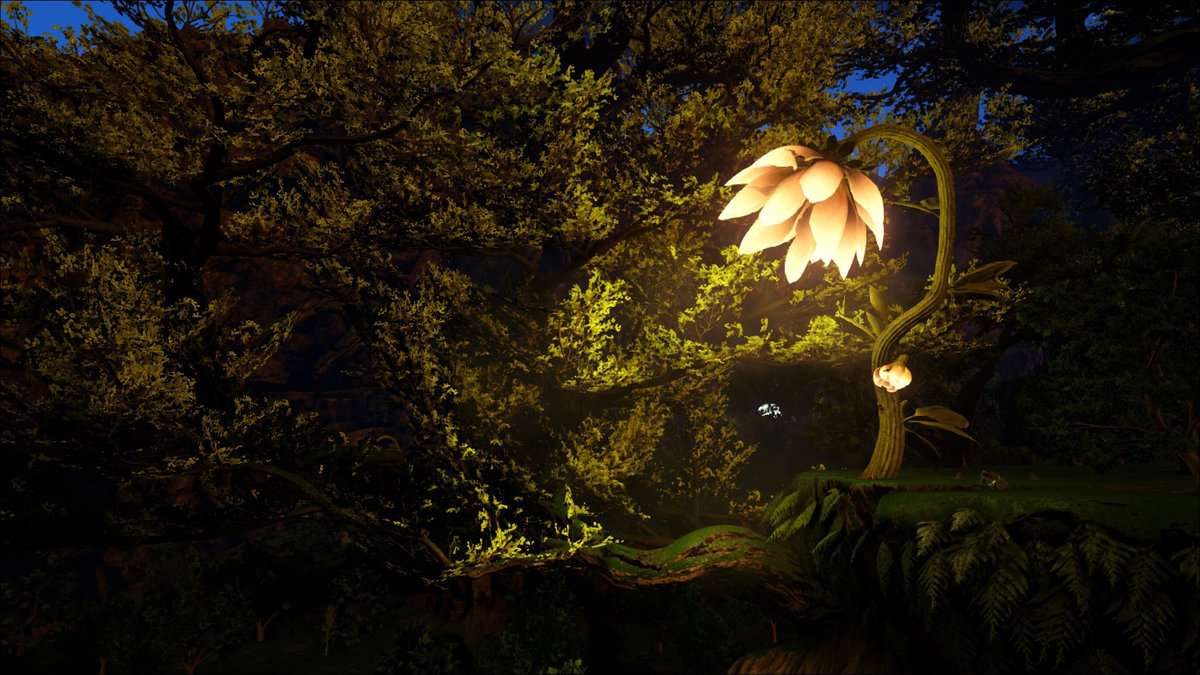 Manticore appears in three difficulties Alpha, Beta, and Gamma. Read this guide to learn how to defeat Manticore in Ark Valguero, including the best dino to take in this boss fight.

Where is the Manticore Boss Location in Ark Valguero

Manticore, along with Megapithecus and Dragon, can be found inside the fighting arena named Forsaken Oasis. The only way you can travel to Forsaken Arena is through a teleportation portal from any of the Obelisk.
To open the portal to the arena, Ark Valguero must have certain Tributes. The list of the Tributes to open the portal is as below:

The first thing that you want to do after you have been teleported to the Forsaken Oasis is to go down the stairs, and this move set will include agro the Manticore. Manticore will first send the birds and other flying creatures towards us to attack; therefore, make sure to kill the before moving on to attacking the Manticore.

Before the fight, we have already programmed Deinonychus to Whistle attack the target. To make Dragon a target, we will use Spyglass to zoom into him, and once you have locked the target, Deinonychus will start following the Dragon and attack him.

If you find an opportunity to find Manticore on the ground, make sure to make him a target so that Deinonychus will start attacking him. When the health of the Dragon is below 30%, attach him using the courage roar ability of Yutyrannus.

Once the Megapithecus is dead, make Manticore a target so that Deinonychus will start attacking him. One very important thing to note here is that you want to remain close to the Manticore because it will prevent him from flying. Still, you will be inside the attacking range of the Manticore so beware of dodging the incoming attack from Manticore.

If Manticore flies away while the Deinonychus are attacking him, move in a circle until he lands because if you stay in one place, he will attack you from above. If for some reason, Manticore is not landing on the ground, you can use a Shotgun to shoot the Manticore in the air.

The hard part of this fight is to wait for the Manticore to come down to the ground, and once it is down, it will easily be defeated with the help of Deinonychus. The last tip here is to always attack one boss at a time, or they will all attack simultaneously and ultimately kill you.

Best Dinos to Use Against Manticore

The good about Deinonychus is that they are ignored by most of the big bosses in Ark Valguero, so they can easily attach them without being attacked first. Attack-wise, they have a bleed attack that does a lot of damage to bosses.

They are one of the best dinos to bring to the boss fight because of their fearlessness towards the Manticore. They have Courage Roar ability which is also very helpful in boss fights like Manticore.

Daeodon is the dinos that require constant food during the fight as a fuel source. Still, if you can manage that, they have excellent healing powers that will help you tremendously during the Manticore boss fight because, after each successive attack from the Manticore, they will have the same stamina and health.