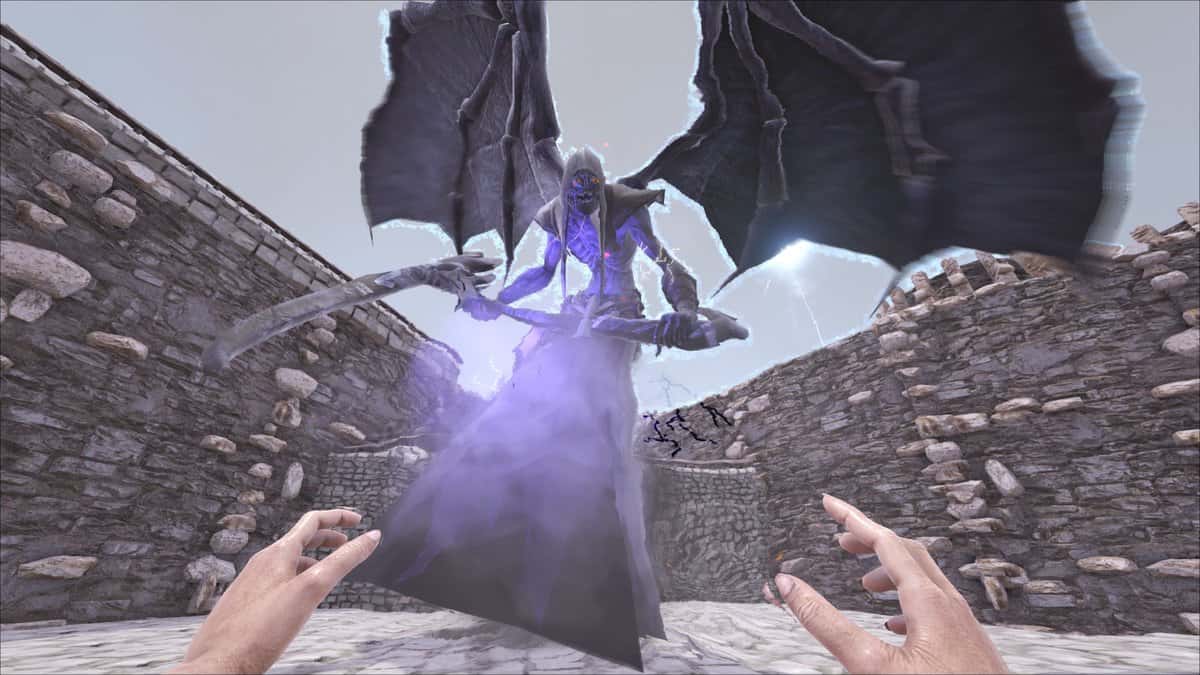 Megapithecus is one of the boss monsters you’ll face off against in Ark Valguero. This creature resembles an oversized modern gorilla with thick fur and dark silver skin. Apart from Valguero, it can also be found on The Island and The Center maps.

The Megapithecus may be found in three variants: Gamma, Beta, and Alpha with its coloring green, yellow, and red dependent on each variant respectively.

The following guide will discuss how to defeat the Megapithecus looking into its spawn location, stats, a combat strategy, and the best dinos to use against it.

The Megapithecus along with the Manticore and Dragon can be found inside the Forsaken Oasis which is Ark Valguero’s fighting arena.

Traveling to the Forsaken Oasis is only possible through a portal from an Obelisk.

This Portal can be opened by acquiring certain Tributes. The following is the list of tributes needed to open the Forsaken Oasis Portal.

Upon teleportation, to the Forsaken Oasis, the player can take on all three creatures at the same time. Note that the Megapithecus will only spawn once the player or tamed creature moves towards the mid or back of the arena.

The Megapithecus is fairly easy to take out however in the Forsaken Oasis players will also have to look out for the other bosses as well as their minions.

Since the Megapithecus is the last to spawn it would be best to take out at least one of the other 2 bosses. The Dragon is the best choice here since the Manticore may be trickier to defeat.

Now before engaging in battle make the Dragon your target and zoom into him by using a Spy Glass to make it a target. Now whistle attack target for your Deinonychus to begin their offense.

Wait for the Dragon’s health to deplete to 30% and then use the courage roar ability of your Yutyrannus. The Dragon will soon be defeated and now you must shift your focus to the Megapithecus while ignoring the Manticore.

Target the Megapithecus using your Spyglass and Whistle attack target for your Deinonychus. Stand a few steps back to avoid getting hit by its poop attack, which can slow you down. You should also take into account the knockback effect of its attacks.

As your dinos continue the attack they’ll eventually take out the Megapithecus after which you should shift your focus towards taking out the Manticore.

A Rex Rush strategy is almost always effective for any boss battle owing to their high health and attack damage, so it could also be considered. Likewise, a few Woolly Rhinos may also be used to quickly take out the Megapithecus should their low health be accounted for.

Best Dinos to Use Against Megapithecus

The Yutyrannus is one of if not the most effective additions to your team for taking into an arena. Their Courage Roar ability is particularly effective for boss fights and coupled with their all-around good stats they are indispensable to your team.

A pack of these dinosaurs is very effective when taking on the Megapithecus as they can stack the damage boost, they receive from both pack bonus and bleed damage. The added damage swiftly drains the Health of Megapithecus, but you should level up the whole pack in Health, so they don’t die too quickly. You should also consider imprinting.

Bringing along 3-4 Woolly Rhinos equipped with 20+ veggie cakes and 100% imprint for the player riding it, will help you take out the Megapithecus extremely quickly. You may need to bring more than 60 armor saddles which are fairly difficult to acquire.