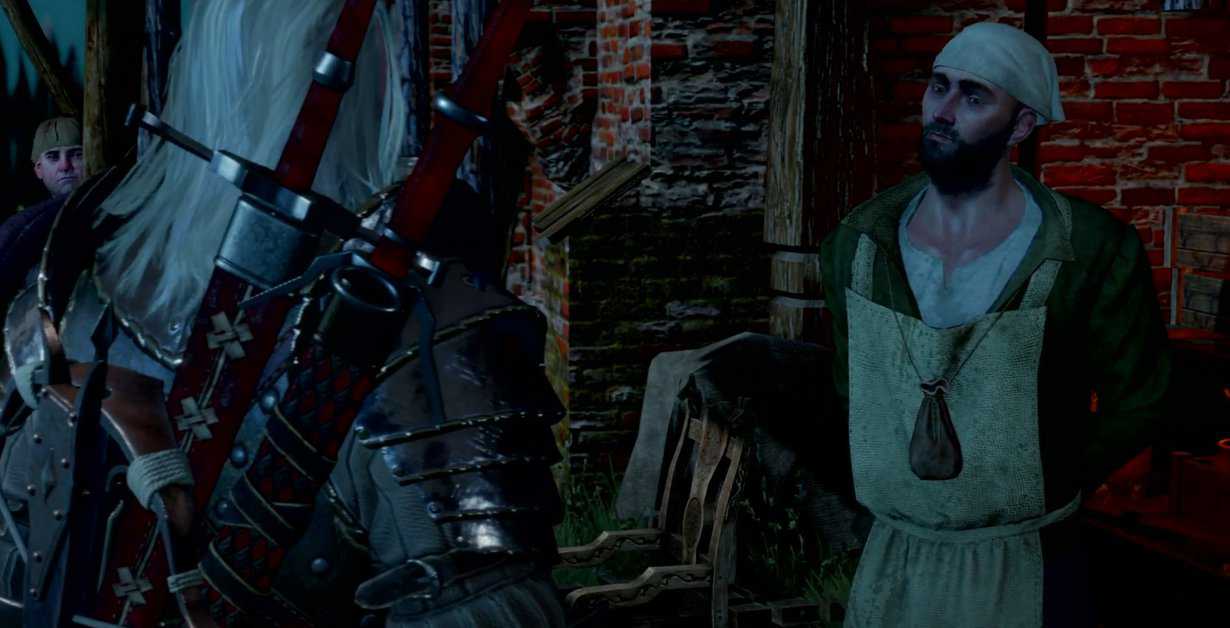 The Quartermaster is a merchant in The Witcher 3 that sells different Gwent Cards. He also sells other items like the Nilfgaardian Armor set and the Nilfgaardian crossbow at his store once you have installed 3rd week’s free DLC.

Finding this Quartermaster in TW3 is not a difficult job. This guide will tell you complete details about finding this merchant and what items you can get from him in The Witcher 3.

Where to find Quartermaster in The Witcher 3

As we mentioned earlier, finding the Quartermaster is not a difficult task. To get to the store, you have to head to the upper area of the Crow’s Perch, which is the castle of Bloody Baron, right where you find the armorers like Yoana and Fergus Graem.

You will find the Quartermaster right next to these armorers in Crow’s Perch area of The Witcher 3. Here Geralt can buy Gwent Card and play with this merchant. The following are the Gwent Cards that you can purchase from the Quartermaster at Baron’s castle in TW3

Other than that, if you have installed all the DLCs, you can get some other items which are given below

The Nilfgaardian Armor set is for both Roach and Geralt. It is a fantastic armor set that will be very handy for you in The Witcher 3. On the other hand, the Nilfgaardian crossbow is part of the Elite Crossbow Set, which is one of the strongest crossbows in the whole game.

Last but not least, you can also buy Adalbert Kermith’s third map from the Quartermaster’s Store.