The Best Mods To Install For The Witcher 3 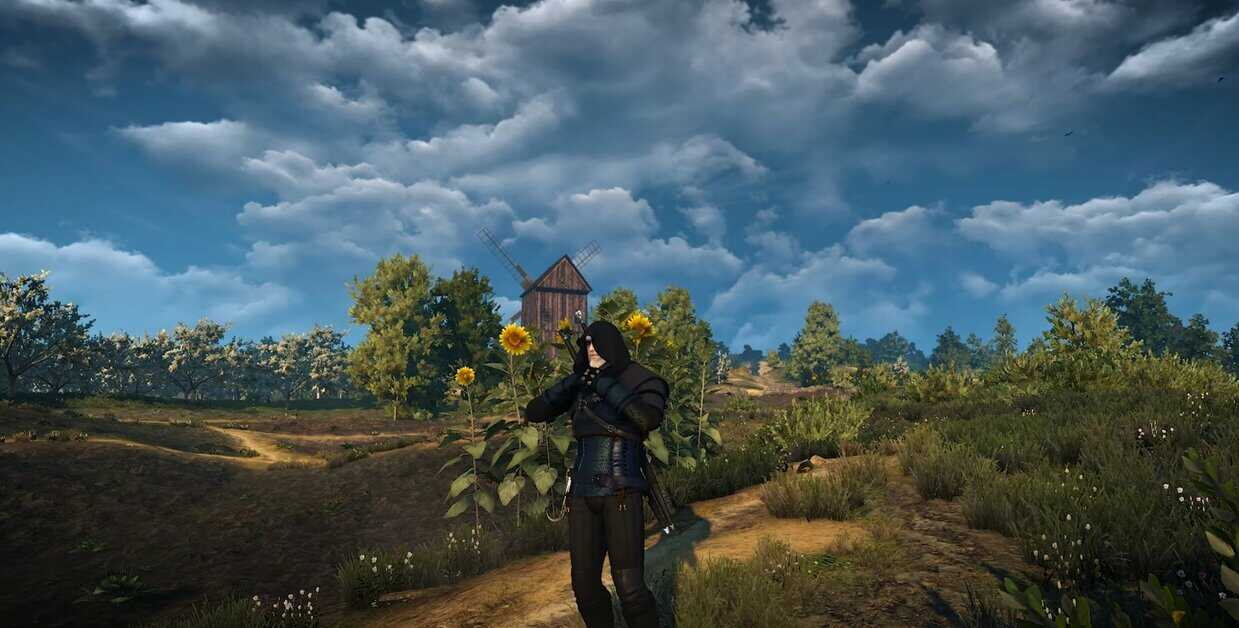 The Witcher 3 has left an everlasting mark in the hall of fame for the greatest video games ever made. Its massive fanbase has spent a lot of time with the Witcher series, and it is safe to say that gamers have created some of the best mods for The Witcher 3 Wild Hunt. These mods allow them to tailor and tweak the gameplay according to their likes and dislikes.

If you’re looking for the best mods for TW3, then you’re at the right place because we’re about to take a deep dive into the best mods available and how you can add mods to The Witcher 3.

How to install mods

Like many other games, the Witcher 3 requires a relatively simple process to add mods to their PC.

Downloading the Witcher 3 mods manager such as Vortex from Nexus Mods is what we recommend to start the process. Nexus Mods is also the recommended site when you’d be looking for all the mods since it consists of an entire library of thousands of mods.

Once you’ve downloaded Vortex, head back to a site of your choice and download the mods you want. Afterward, the process is simple enough since, using the Vortex app; you can automatically start your downloads without needing to unzip any files.

Open the mod manager Vortex and click on the files tab on the individual mod page. Now, all you have to do is click on the main files and select the option of mod manager download. The Vortex app will complete the rest of the process for you automatically.

Below is a complete list of some of the essential mods and tools that we would recommend you download before proceeding to start the modding process for TW3. While some of these mods are purely for aesthetic purposes, there are some that come with essential fixes to bugs or annoying design features in the game.

We have your back if you’re looking for the ultimate mod list for the Witcher 3. This list of the top 10 mods for the Witcher 3 is worth trying, so get your hands on them as soon as possible.

Considering the impressive graphics of the Witcher 3, one might assume that the game does not require a visual upgrade. However, with the Witcher HD Reworked Project mod, you’ll be able to experience the game in a new light that is much better than the original.

View this mod as a refreshing new start to the original masterpiece that’ll help enhance your experience. However, note that this mod will only work best if your PC can handle the improved graphics.

We all know that most of the Witcher fandom does not find the appeal in weapon degradation since it only acts as a nuisance for players.

So, if you’re looking for a workaround to that problem, the Indestructible Items mod is absolutely for you. Using this mod, you can remove this mechanic from the game, allowing the players to experience the game without any hindrances.

Another mechanism that often acts as a nuisance in the Witcher 3 is the weight limit. Though this mechanism prevents the players from carrying too much and constantly hoarding, it often bugs players when it hinders their exploration. Since they’re suddenly stopped in their tracks because of exceeding the weight limit.

With the No Inventory Weight Limit mod, players can carry as many items as they wish, allowing them to hoard all they want while exploring the bountiful world of the Witcher.

Like other RPGs, the Witcher 3 requires its players to extensively explore the map while defeating the enemies they encounter on their way to obtain items of use. It often takes players a long time to find an item of use, which is tedious and hectic.

The “Increased Creature Loot” mod was created to counter this problem. It helps players obtain items from enemies faster since they’ll drop more loot, helping you find items of use much quicker.

All Objectives on Map

The massive number of side quests in the Witcher 3 scattered across the vast map of the Witcher is hard to find and easy to miss. This is where the All Objectives on Map mod comes in since it reveals all the hidden quests on the map, allowing you to keep track of them.

One of the major concerns faced by people who have read the Witcher series is to compare whether the video games remain loyal to the lore. Even though the game does a pretty good job of sticking to its source material, it is guilty of beautifying a lot of characters to sell them to its audience.

This includes the Witcher himself; however, you can remove the filter that beautifies them through the mod, Lore-Friendly Witchers. Though this is a small change, it is welcome since it gives players a much more accurate picture of the Witcher.

Another particularly annoying mechanism in the Witcher 3 is the limited number of skill slots available. Though this feature exists to balance out the overall game experience, it is somewhat annoying. Considering players wanting to experience Geralt’s full arsenal will find themselves at a loss.

With the Slots Slots Slots mod, players are free to pick and choose as many skills as they’d like. This is made possible through the removal of the limited amount of skill slots available.

The vast map of the Witcher 3 is undoubtedly fun to explore. However, suppose you’re looking to get somewhere quickly using fast travel. Finding a signpost allowing you to travel fast can take time and effort.

The Fast Travel from Anywhere mod allows the players to travel from one place to another without using a signpost. This will enable you to travel to any part of the map at any given time, providing a lot more freedom when it comes to traveling.

Often at times, it might confuse the players as to how Geralt, who can take a significant amount of damage from various enemies in battle, dies so quickly from the minor falls for some reason.

If you’re annoyed by this, then the No Fall Damage mod will remove this irk. Now, you can jump from any height and remain unscathed, allowing you not to worry about accidental deaths caused by a misstep.

Most of the time, when players receive a shiny new trophy for defeating an enemy, they feel like they need to be rewarded. This is because the trophies don’t provide players with any benefits and are only used as a showpiece.

However, the Better Trophies mod solves this problem by ensuring that each trophy provides the players a 5% bonus to attack damage for that particular enemy while also having other unique bonuses.