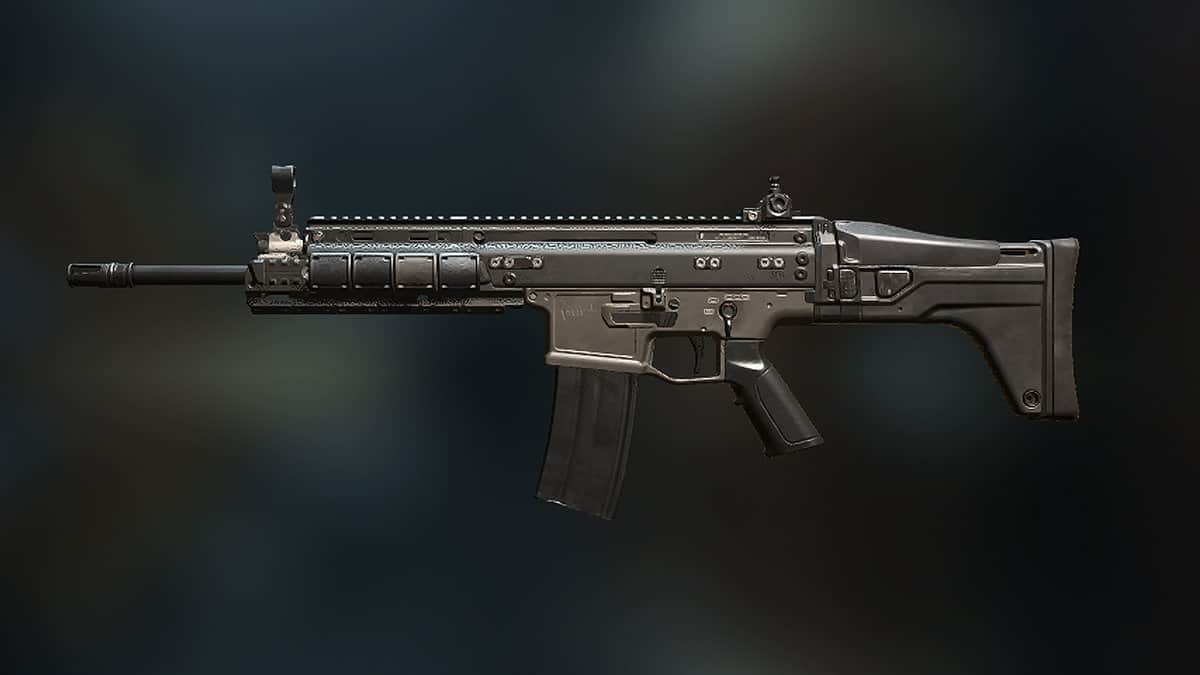 The TAQ-56 is one of the most popular and robust assault rifles in Call of Duty: Warzone 2. It is not only one of the first weapons you can unlock in the game (the other being M4) but also one of the best loadouts you can create for long-range precision kills.

The TAQ-56 AR is basically the SCAR-L from Modern Warfare 2 and older games in the franchise. While the SCAR-L did not achieve as much fame as some of the other notable weapons, its new TAQ-56 variant is currently the meta in Warzone 2.

You can unlock the TAQ-56 assault rifle in Warzone 2 by reaching player level 19. Progressing further will unlock the TAQ-V and the TAQ-M in the same order.

The following guide will help you build the best TAQ-56 loadout in Call of Duty: Warzone 2.

The inclusion of a 14.5’ Tundra Pro Barrel ensures that you have enough damage range and bullet velocity to pick out enemies from every field. The long-range recoil is controlled by the addition of Echoline GS-X, helping you take out enemies silently and smoothly.

You need your vision to be as transparent as possible during the matches, so the addition of SZ SRO-7 improves your killing potential by providing a better view of the game. To end the attachments, the 60 Round Mag is an excellent option, providing you with more poking ability and helping you win in clutch situations.